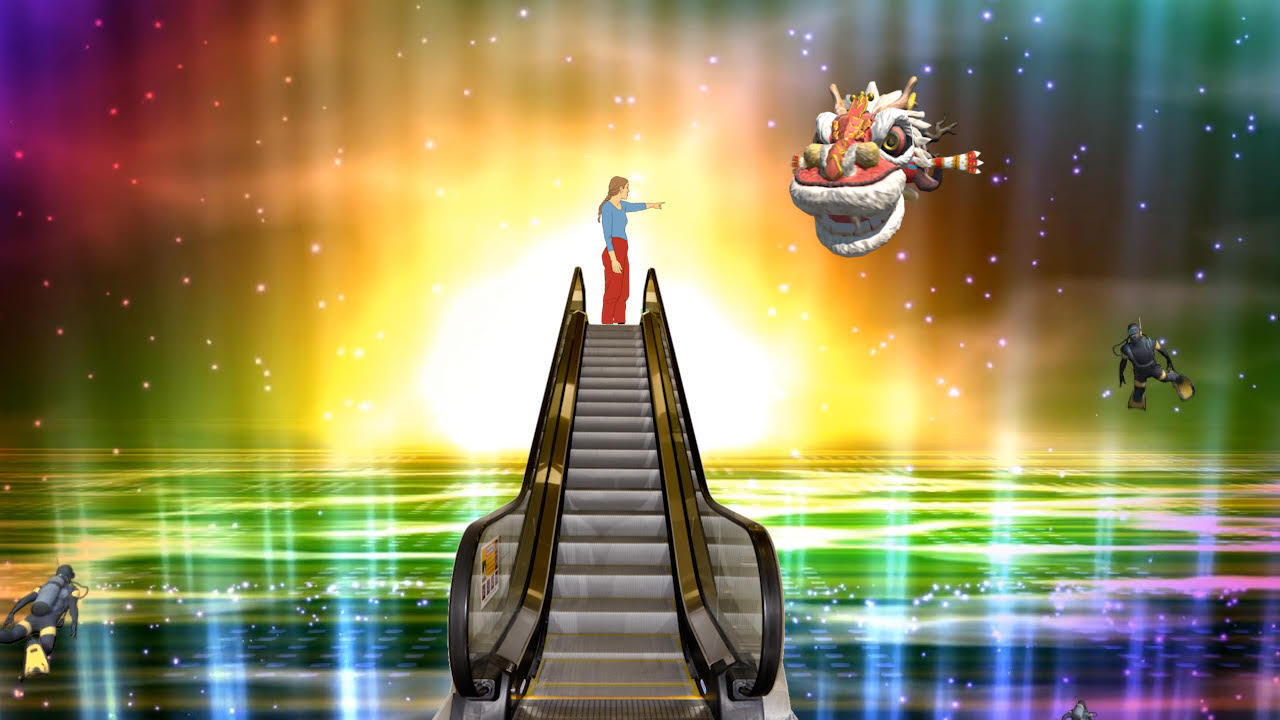 Slipstreaming is a series of interactive live shows that combines elements of unrehearsed live performance, cinema, 3D animation and online interaction in a variety of fictional narrative settings, exploring the interdependence between psychological wellbeing, climate change, socio-political issues and the internet.

Slipstreaming is a series of interactive live performances that combines elements of unrehearsed live performance, documentary cinema, 3D animation and online interaction. The protagonist is a 3D avatar performed live by an actress in a motion capture suite who films herself in various fictional settings, such as walking through the streets of an abandoned city, drifting on a sinking boat or riding through space in a supermarket trolley. Each performance is centered around a live, unrehearsed encounter of the host avatar with a guest avatar – a real person coming from the domain of art, activism or science, who joins the conversation from their home.

The online spectators can join the conversation through the chat, which will be displayed in a way that integrates into the fictional narrative of the 3D environment, for example as a message on a banner towed behind an airplane, on the side of a van selling ice cream, as graffiti on the wall of a building, etc. Through dynamic, interactive storytelling in real time, these improvised encounters between the protagonist, the audience and the guests in a variety of dramatic settings will explore the interdependence between psychological wellbeing, climate change, socio-political issues and the internet, opening up the space for the emergence of new metaphors to live by in these confusing times. 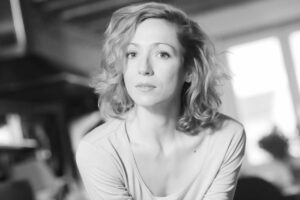 Barbara Matijevic studied languages and literature in parallel with dance and acting in Zagreb (Croatia). She is the founder and artistic co-director of the theatre company Premier Stratageme based in Paris. Her work explores the impact of digital culture on storytelling through the forms of auto-fictional performances, lecture performances, radio plays, group choreographies, photo exhibitions and installations. Her work has been presented in over 30 countries in Europe, Asia and Latin America, in theatre and dance venues, film festivals, art galleries and museums. 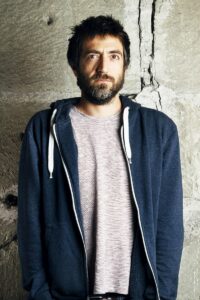 Giuseppe Chico studied theatre and scenography in Bari and Rome. In 2000 he moved to Paris where he worked as an actor, before founding his own company together with Barbara Matijevic. Since then, he has written and directed seven award-winning performances that have toured throughout the world. His interdisciplinary approach combines live performance with new technologies and emerging art forms, including elements of interactive storytelling, custom electronic device design and interface design. He oversees both artistic and technical aspects of a creative process.