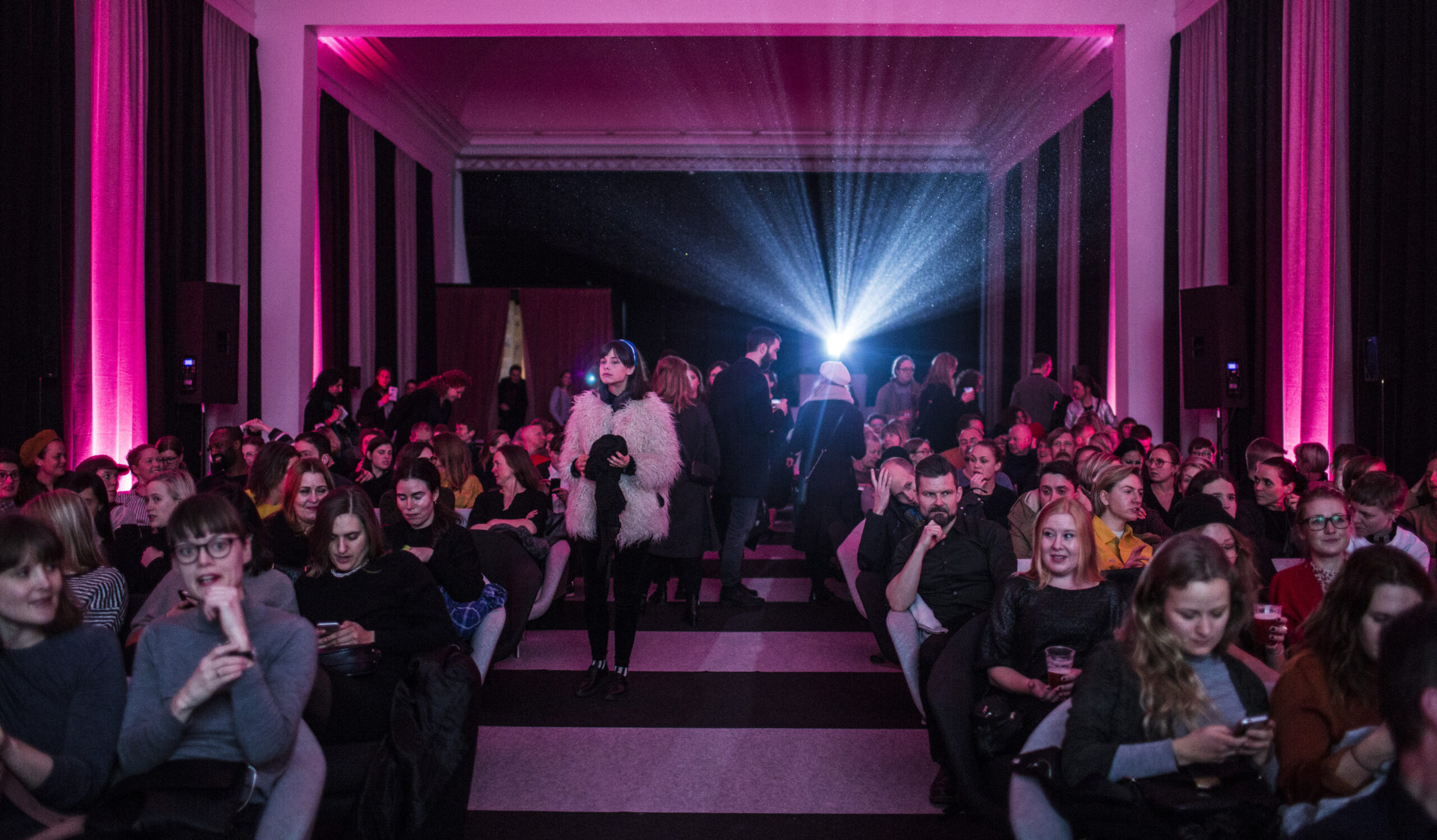 CPH:DOX, Copenhagen International Documentary Film Festival, is one of the biggest documentary film festivals in the world. The next edition of CPH:DOX will run from March 23 to April 3, 2022.

CPH:DOX was founded in 2003. CPH:DOX has had the pleasure of introducing its audience to some of the best Danish and international documentary films in Copenhagen for almost 20 years. 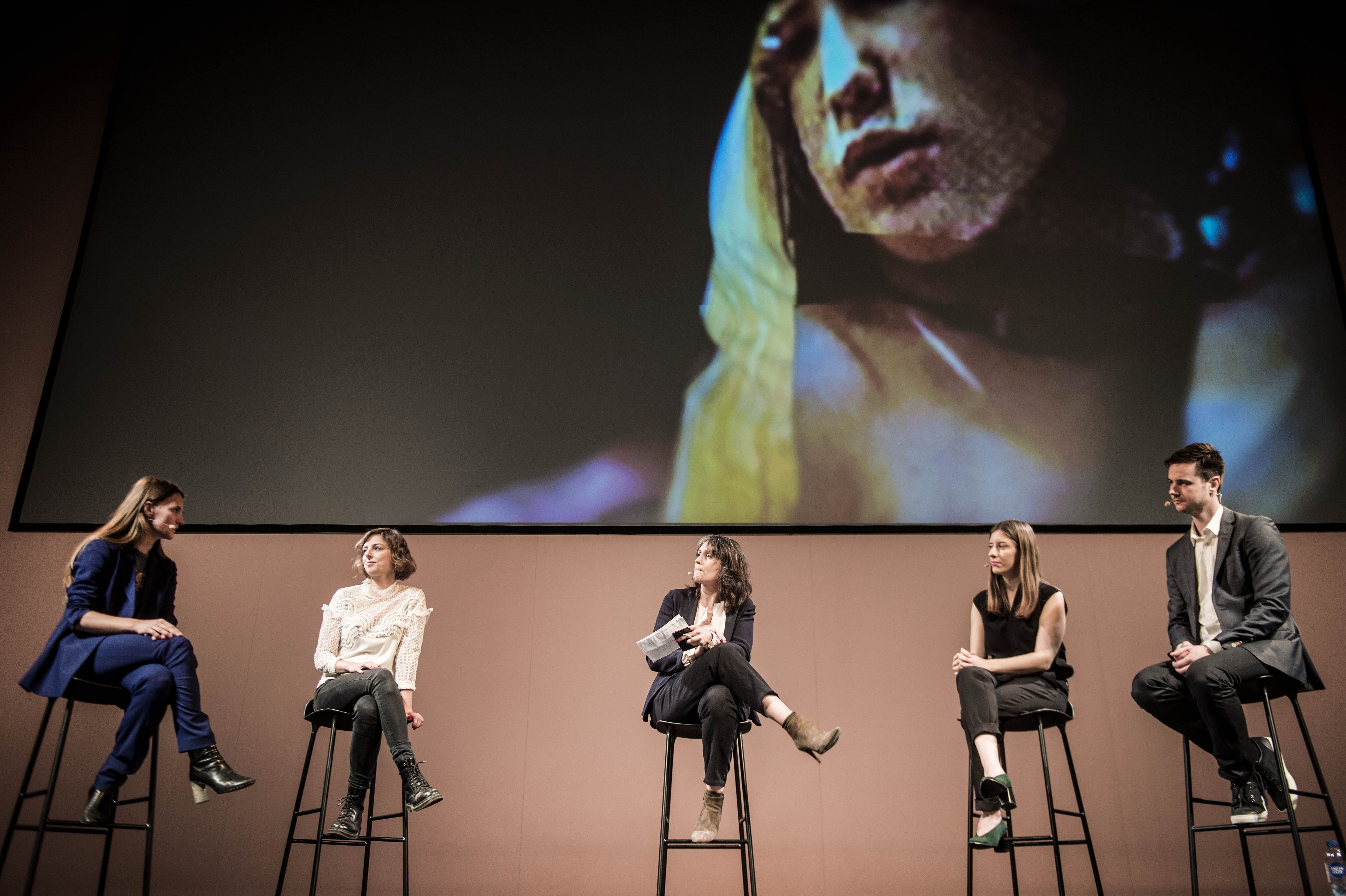 The best film festival in and for the world

CPH:DOX is working on becoming the best film festival in and for the world. We insist on freeing the transformative potential of art and documentary films. The appealing form of the documentary film allows for the communication of complex issues in an intimate, reflective and profound manner. And no matter whether the topic is political, philosophical, experimental or focused on a narrow section of the world, documentary films expand and question the viewer’s conception of the world.

The festival programme at CPH:DOX ranges from the works of major international directors to new talent, from spectacular premieres to experimental film/video works in the field between cinema and visual art. The programme goes beyond the traditional boundaries and offers new perspectives on the intersection between cinema and media art, which has been key to CPH:DOX’ success.

More than just a film festival

CPH:DOX doesn’t just show documentary films – we anchor them in social context through debates, artist talks, events and masterclasses. In the hope of creating real social transformation, CPH:DOX establishes a space for reflection, dialogue and opinion across our society, making sure that the films and their themes stay with the viewers long after the films have ended.

CPH:DOX also caters for the established film and media industry, as well as new artists, with our 5-day industry event CPH:CONFERENCE, CPH:MARKET, CPH:LAB, and our international financing and co-production event CPH:FORUM.

In 2022 we are looking forward to welcoming everyone back, not just to local movie theatres, but also to Kunsthal Charlottenborg – a CPH:DOX’ hotspot – which usually hosts everything from film screenings to concerts and international industry activities.

Read more about this year’s festival in our FAQ

If you are interested in becoming a part of CPH: DOX, you can read more about being volunteer here.

If you are a journalist, you can find the press contact here.