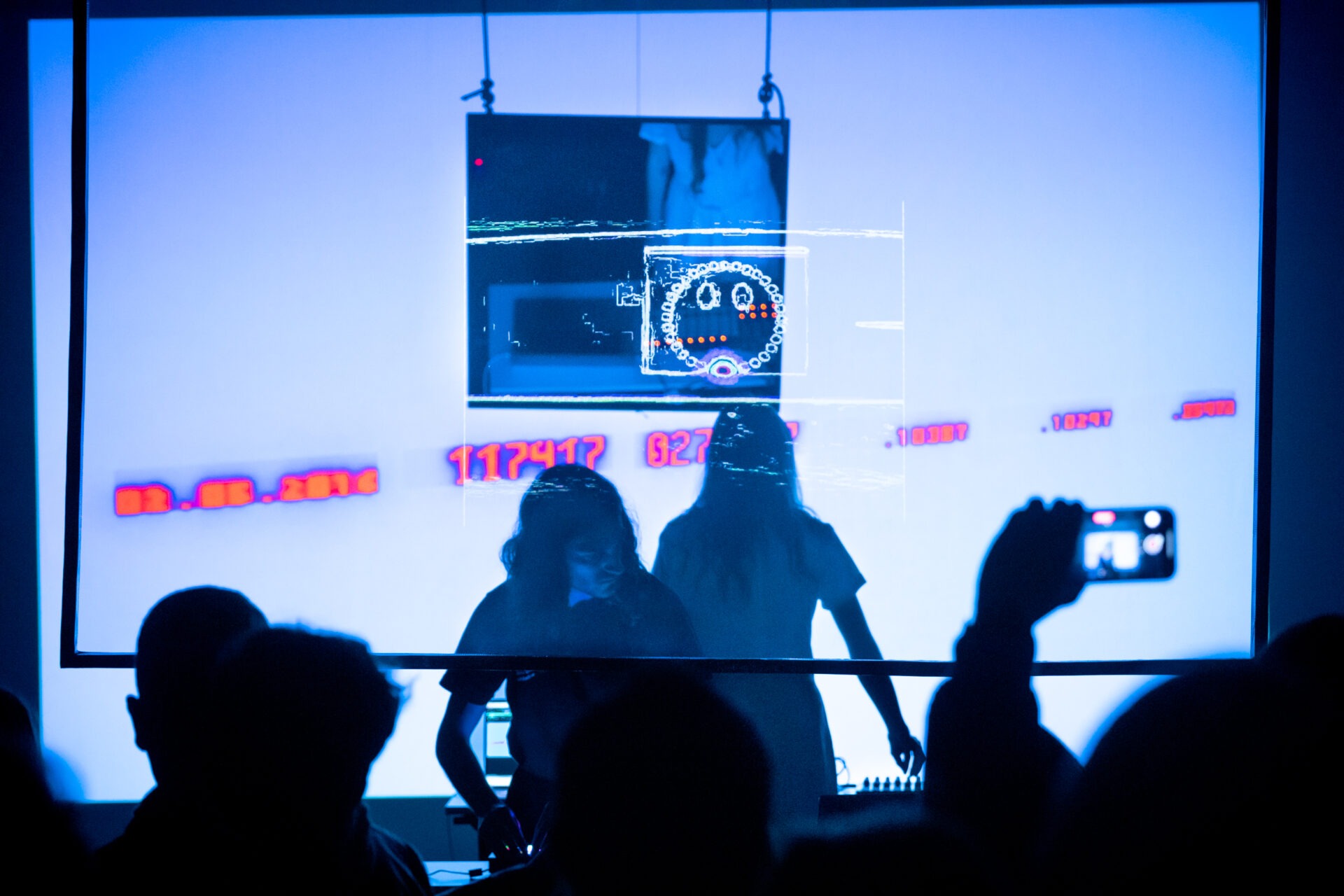 In a more and more divided world, how will we cope with differences to speak the “same” language again? BABEL is a hybrid audiovisual show, freely reinterpreting the biblical myth of the Tower in a dreamlike sequel. Drawing Humanity through its diversity and unity, it questions our perception of others with the hope of finding back a common path.

VJ Bonnie, the musician STVP!D and Titien, scenographer, joined forces around the BABEL project to create a conceptual audiovisual concert in which each piece would tell the same story, from a different narrative point of view.

6 episodes. 6 countries. 6 narrators. This story tells the adventures of these characters, seeking to end what they had started together: the Tower. But now unable to understand each other, the old allies would quickly turn into enemies… Echoing current affairs, this project deals with the difficulties of communicating despite a common goal. Through 6 different interpretations of the myth, the audience will go on a musical and visual journey, where only the sum of these perspectives will allow them to understand the full story. 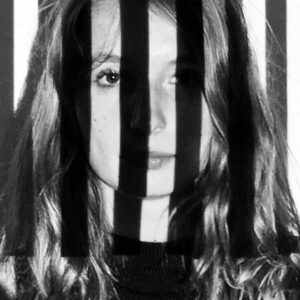 President and Creative Director of ENTER.black / VJ for the BABEL performance

Fanny Fortage is a French artist and co-founder of ENTER.black, an artistic collective dedicated to immersive and interactive experiences, where she operates as Creative Director. She also directs music videos, creates artworks for projection mapping, and performs in many Parisian venues under the alias VJ Bonnie. 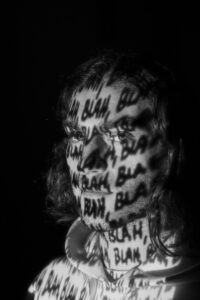 Music Director of ENTER.black / Musician for the BABEL performance

Harry Clunet-Farlow is a French artist working as Music Director at ENTER.black. He writes songs, produces sound design, and creates generative music and images synchronisation. He also founded a DJ collective organising free parties and performed at many Parisian venues under the alias STVP!D. 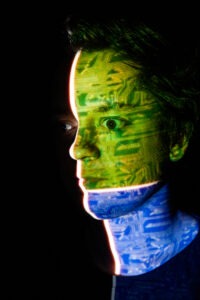 Co-founder and Technical Director of ENTER.black / Scenographer for the BABEL performance

Titien Soardi is a French artist and co-founder of ENTER.black, where he operates as Technical Director. He designs and builds creative visual installations, from technical plans to coding and programming using Arduino and Raspberry Pi. He also works in the video field as a Director of Photography for advertising and music videos.