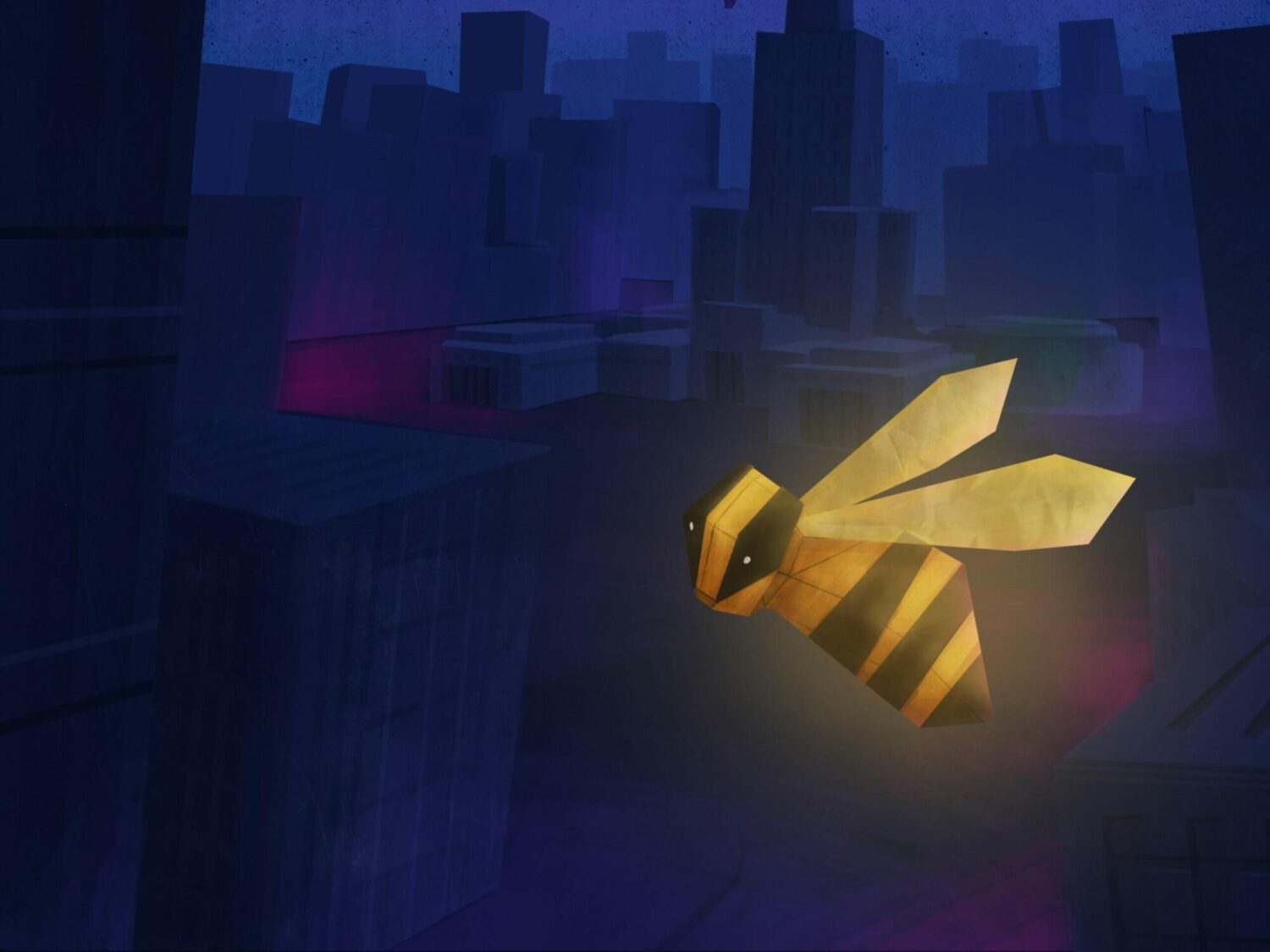 As a bee, you need to swarm a city together with your sisters in order to confront unacceptable changes that have been forced upon you. Unless you fight united for your future, nothing will be the same.

Release the bees!
Bees stand for the anger accumulated in every woman’s body. When finally released, they all burst out unstoppable from so many women mouths.

In SWARM you are a bee. You grow up in a warm, meditative surrounding. Your days are filled with one task, folding new bees from paper to populate the hive. After police sirens force you to leave the hive you end up in the middle of a women’s protest. You hear the testimonies of the protesters. Collect the statements of the demonstrators and carry them out into the world like pollen. As a united swarm, you resist the attacks from outside and you can build a new future together. SWARM is a piece about the power of the collective to make change. Inspired by Women’s Protests happening in Poland since 2016, SWARM is a call for action, sharing the feeling of collectivism and anger. It says: “we are fed up with the current system of inequalities. We need to change it. Let’s do it together!”. SWARM creates a dream of utopia and wants to show the viewers that better realities are possible if only we work towards them all together. 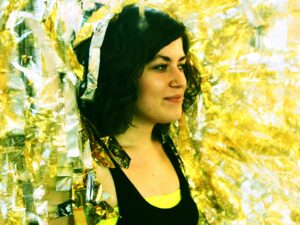 Ula Sowa is a visual anthropologist and a creative technologist who has worked on several art installations, VR escape room games and TV series. Interested in utopias, feminism, social movements and collectivism, she is ready to explore the documentary potential of game-like experiences. 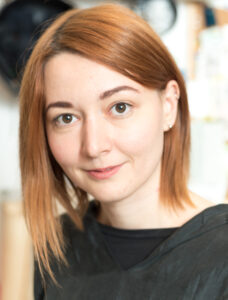 Viktoria Szabo is a Budapest based creative media professional working in the field of digital storytelling and documentaries. Her fields of interest include digital narratives, narrative practices, the intersection of storytelling and technology, science communication and trans-media storytelling. She worked with many different media formats from TV to VR. 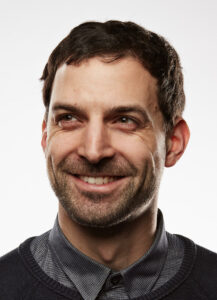 Fabian Driehorst is a producer of animation and hybrid films and co-founder of the studio Fabian&Fred. The company received scholarships from Wim Wenders Foundation and Gerd Ruge. He participated in training initiatives such as Berlinale Talents, AniDox, ACE Producers. He is the chairman of the Animation Association Germany and member of ASIFA, as well as Film Producers Association Germany. His films were selected in 800 festivals and won more than 50 awards, qualified for the Oscars and were nominated for Annie Awards and Lola. He has a focus on auteur driven animation and is working a lot in international collaborations.