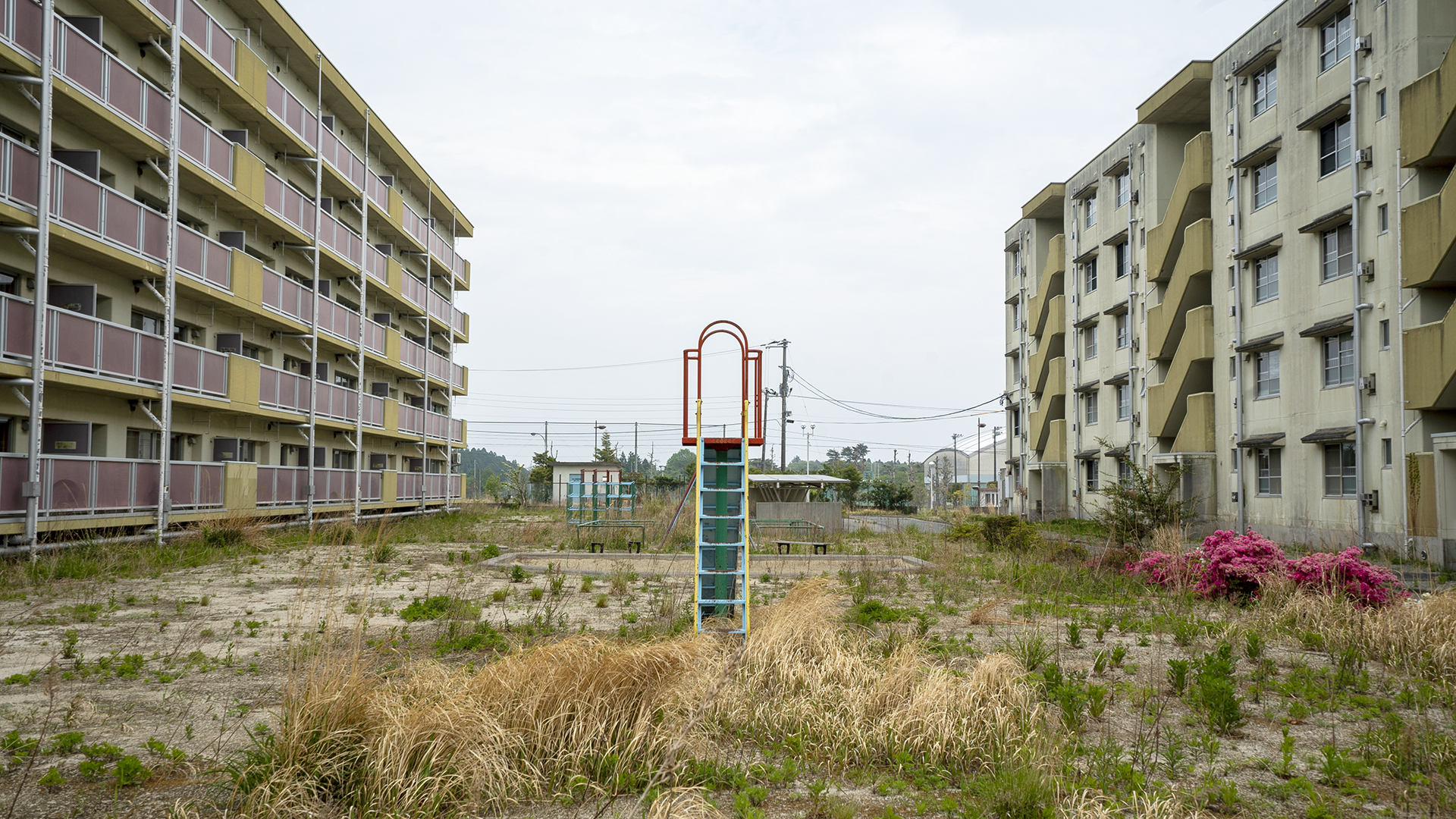 Mono No Aware, “Everything in Existence is Temporary”, is a free-movement, volumetrically filmed VR documentary, which brings the people who once lived in the towns desolated by the Fukushima Daiichi nuclear disaster back home for a fleeting moment.

The VR documentary is about the memories we can take with us and those we have to leave behind, connection to the land and the soil and of the loss of home. In the film the viewer can visit the towns and houses inside the Exclusion Zone and can walk freely inside this 3D-scanned world using their VR-headset. The viewer will be guided by the former residents, who walk alongside them, inviting them into their old abandoned homes and sharing their intimate memories. 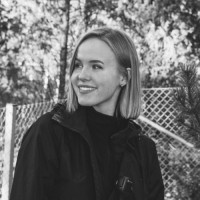