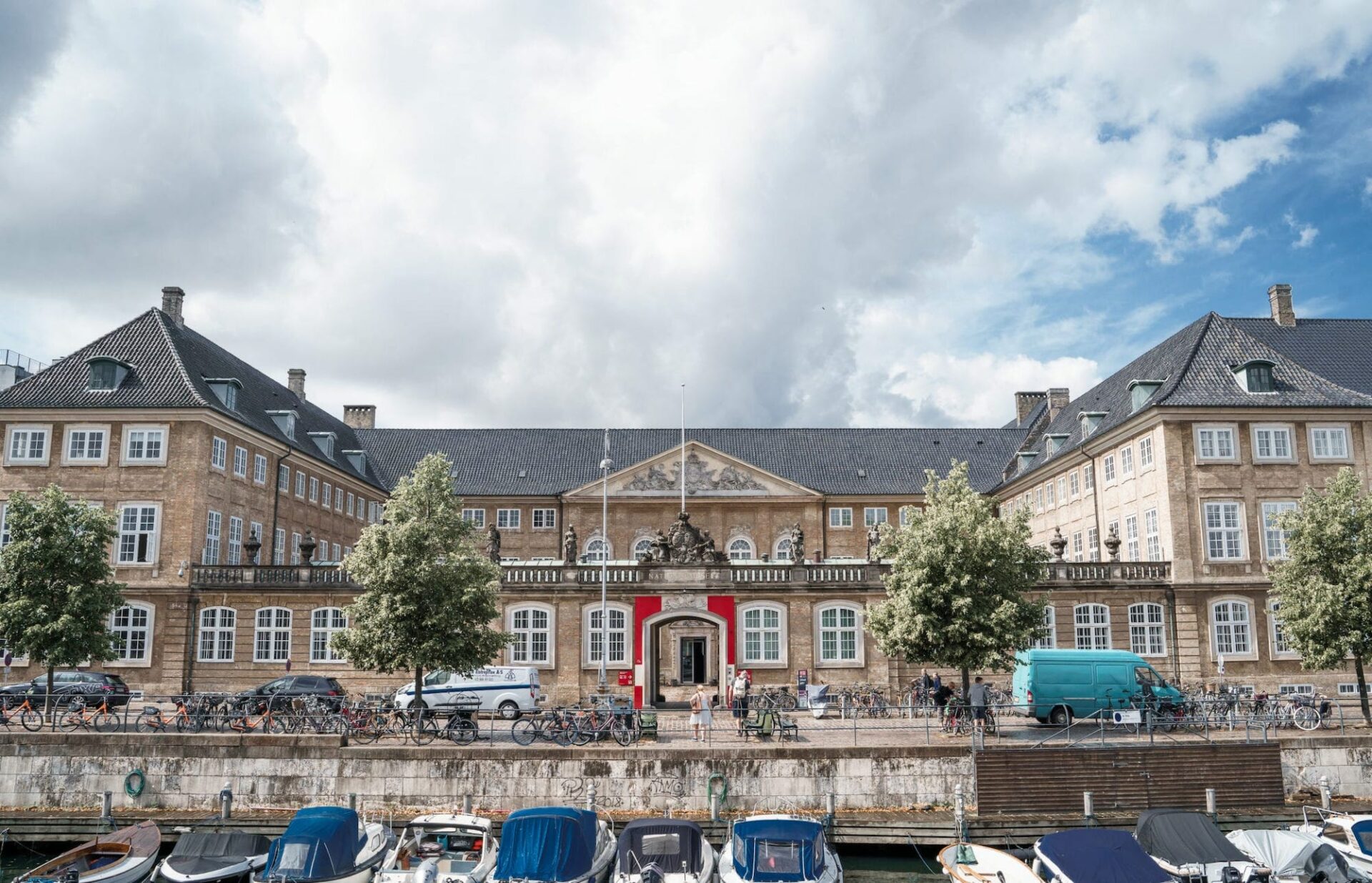 SCIENCE:CINEMA at the National Museum of Denmark

Welcome to a weekend at the National Museum dedicated to films and debates about science!
This year’s science films will of course be shown throughout the festival, but we have also created a special science scene at the National Museum: SCIENCE:CINEMA is open for three days from 25-27 March. We open with the premiere of Ivalo Frank’s film ‘The Last Human’ about the possible origin of life in Greenland, followed by a conversation with Ivalo Frank and the film’s protagonists, scientists Minik Rosing and Anja C. Andersen. You can also discover films and talks on the rewilding of Siberia’s wilderness, the ‘dark matter’ of the universe, the microbes in our bodies, the floating ecosystems of the oceans and much more.

Ticket information
Tickets bought on CPH:DOX’s website also gives access to the National Museum on the same day between 10am and 5pm.
As a special CPH:DOX offer, you can also become a member of the museum’s NATKLUB and get free admission for a whole year for DKK 115 (normal price DKK 215).

Science:Cinema is presented in collaboration with IDA og Region Hovedstaden

The beginning and end of humanity - Opening of our Science:Cinema!

We open our Science:Cinema with a look at the beginning and end of humanity! Join us at the National Museum as we unravel the secrets hidden in Greenland’s ice sheet.

Life on Earth begins and ends with Greenland. Researcher Minik Rosing’s landmark discovery of the first life contrasts with the melting ice masses in Ivalo Frank’s tribute to his scenic homeland.

Genius or madman? The wildest adventure film of the year takes us on a bumpy journey from Funen to the Siberian steppes, where a Russian geophysicist wants to restore the ecosystems of the Ice Age through radical rewilding.

With creative excess, philosophical depth and ‘Succession’ star Sarah Snook as narrator, we get the life story of carbon. Born of the stars, present within ourselves, and with the power to create and destroy.

The extinction of healthy bacteria in our bodies could escalate a new global health crisis. The good news: the field’s top two scientists are on the case, examining the impact microbiomes have on our well-being.

Mette’s near-death experience was so overwhelming for her that she longs to return. Now she’s trying to reconstruct it in virtual reality so she can share her experience with the world.

A big idea with big consequences. Circular thinking has permeated sciences from biology to economics. Understand what the revolutionary idea is all about in a new film from the producers of ‘My Octopus Teacher’.

A philosophical break with some of the world’s sharpest astrophysicists, who share their personal thoughts and dreams about the most fundamental – and abstract – mysteries of the universe.

Can a bamboo straw make a difference?

Plastic in the oceans is not news to most of us. But do we know the extent of the problem? And can fewer plastic straws really make a difference?

A message in a bottle from Dresden brings news of incredible ocean currents and plastic debris in the world’s vast floating ecosystem. An idealistic and pictorial adventure film with excess and a serious agenda.