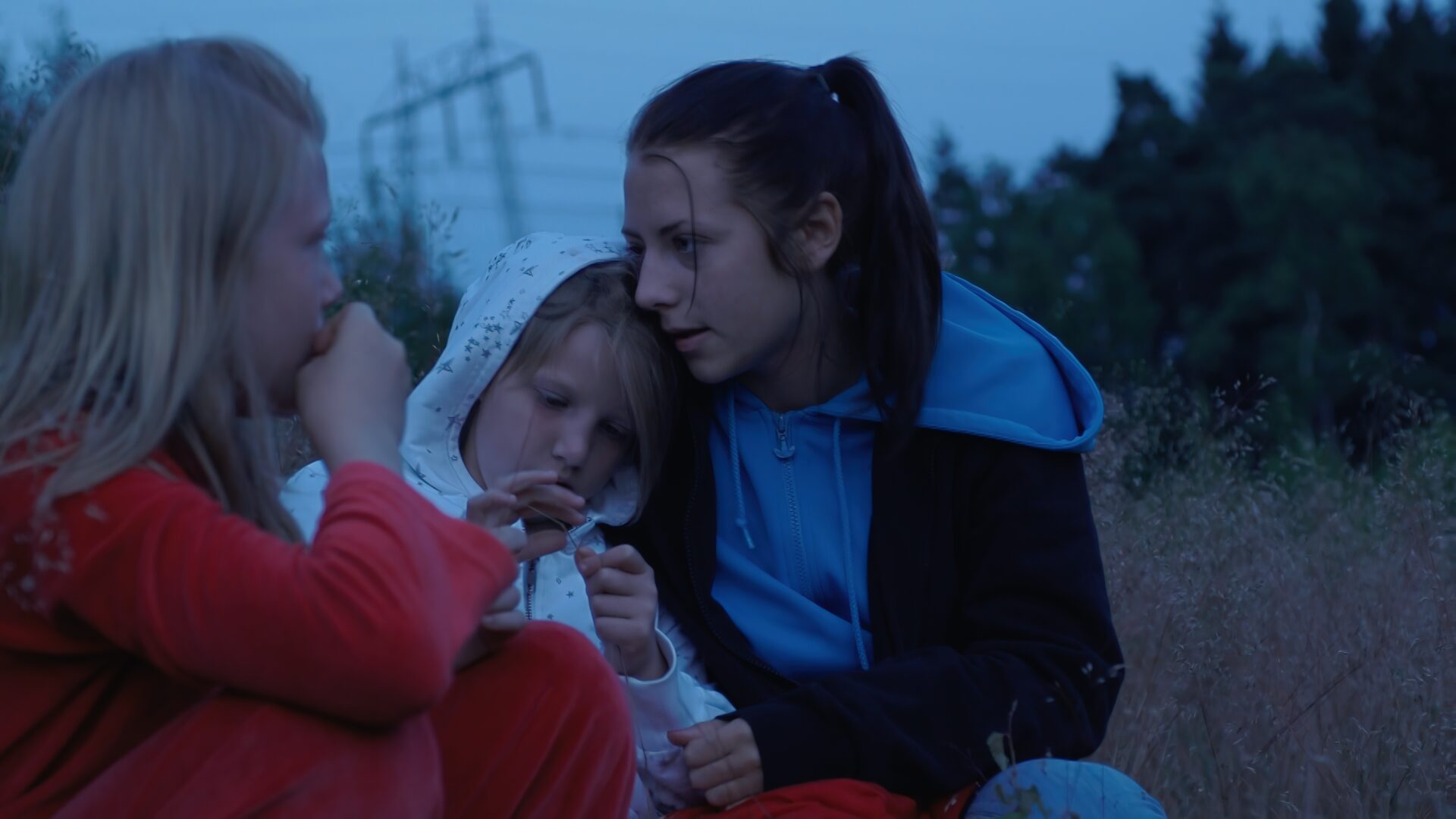 A sensitive and poignant film about three young girls’ grieving process after their mother’s suicide, told over a period of 10 years. An unsentimental education, but one made with intimacy and love.

Sofia is 8, Hedvig is 10, and Maja is 16 when their mother takes her own life. Soon after, director Jenifer Malmqvist begins filming the three young Swedish girls, who play carefree and are forced to have adult conversations. Ten years on, they have become young women and decided it’s time to open up and talk about the suicide and the memories of their bipolar mother, something they have never really done. The girls now have ordinary lives with work and school, horses and birthdays. But theirs are also lives that, ten years later, are still marked by the traumatic void left by their mother’s death. Working with two parallel timelines, ‘Daughters’ offers a moving and distinctive insight into a grieving process, into sibling love and into the way we remember and create stories about those who are no longer with us.

March 28: At the premiere there will be a Q&A with the director Jenifer Malmqvist.

April 1: After the screening of the film, Pernille Strøm Øster and Jeppe Vester, hosts on the podcast ‘Jeg plejede at tro på forevigt’ will talk to the film’s director Jenifer Malmqvist about having followed the film’s three main characters and their grief over 10 years, from when they lost their mother as children to the present day. Read more about the event here.

NB: the talk will be in Danish.