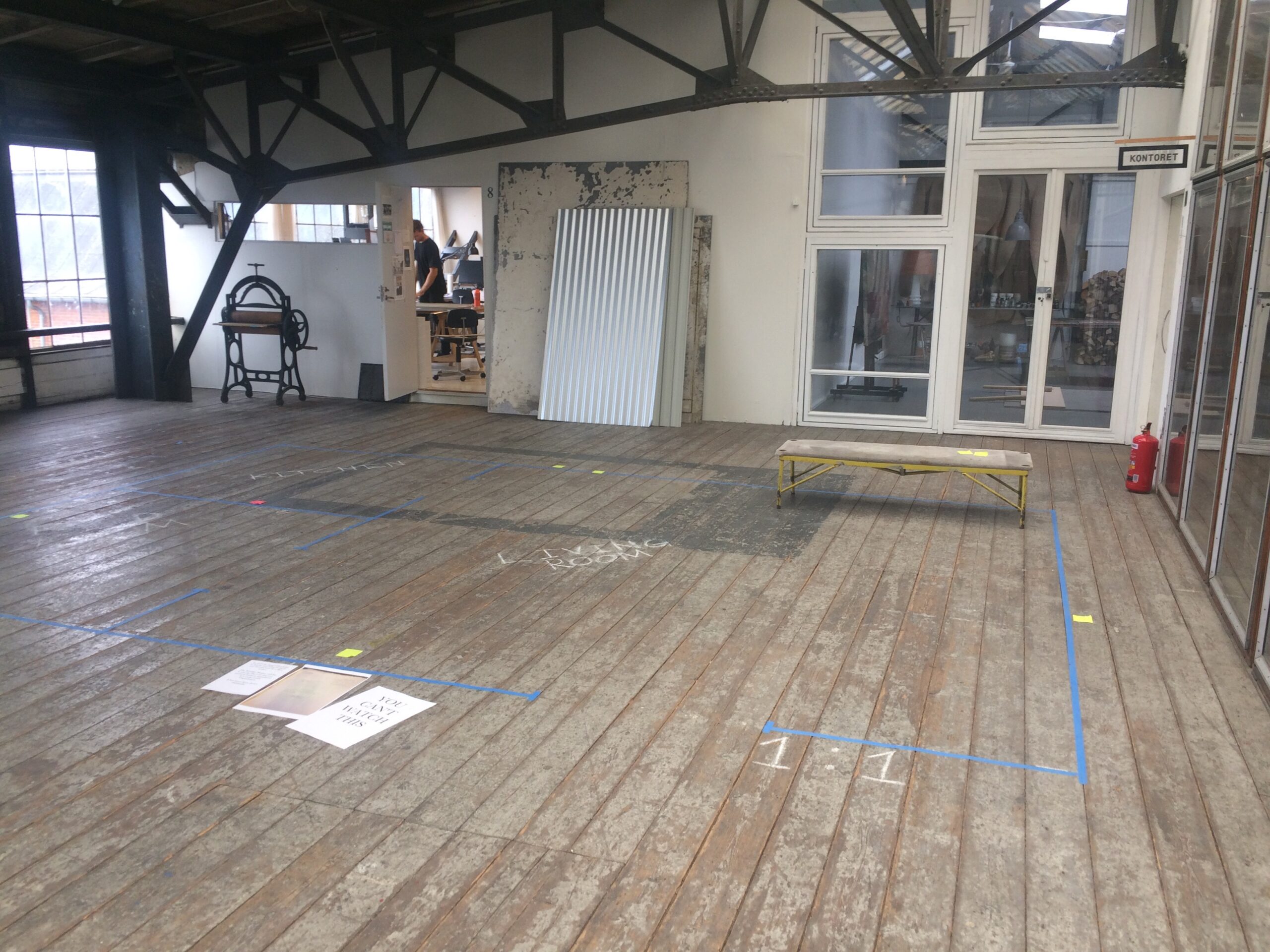 YOU CAN’T WATCH THIS

‘You Can’t Watch This’ is a three fold experience surrounding this authentic story:
1) an immersive and interactive audiovisual installation, based on sound AR
2) a poetic true crime podcast
3) a flat / 2D film investigating the aftermath of the story

In 1973 the drug addict John L.’s last fix and dying moment was documented by a film maker, but the wealthy mother of John L. got the film with this very moment banned and placed in a vault outside Copenhagen, Denmark. It has never been shown publicly. 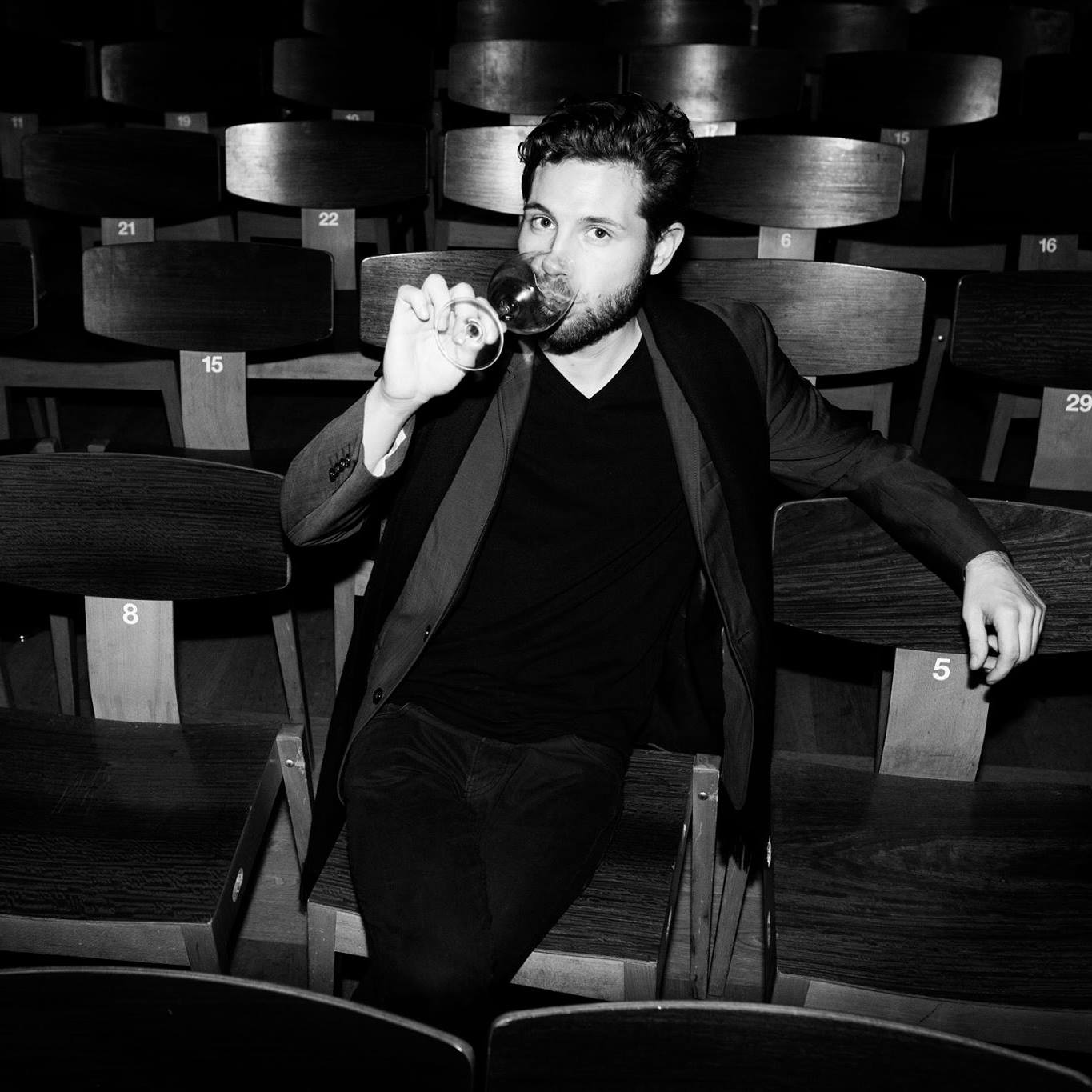 Sebastian Cordes is a Copenhagen based filmmaker and writer. He has a BA in philosophy, and debuted with LIFE AND TIMES OF DON ROSA in 2010 which was selected for TOP:DOX at CPH:DOX and got a lot of attention in Danish national media – among other things for being the first to use crowdfunding in Denmark. His second feature length film A PLACE CALLED LLOYD was nominated as best Nordic film at CPH:DOX in 2015 and was selected at IDFA in 2016 to the special program ‘The Quiet Eye’ that aimed to show the best slow/poetic documentaries since the year 2000. This film has, among other things, also lead to talks on slowness and boredom in art film at University College London in 2016 og at Amsterdam University in 2018. His third film VISITOR premiered at CPH:DOX in 2018. On this occasion the Danish paper Politiken published his Slow Cinema Manifest. He’s currently working a book on the creative potential in boredom to be published by Forlaget Kronstork. 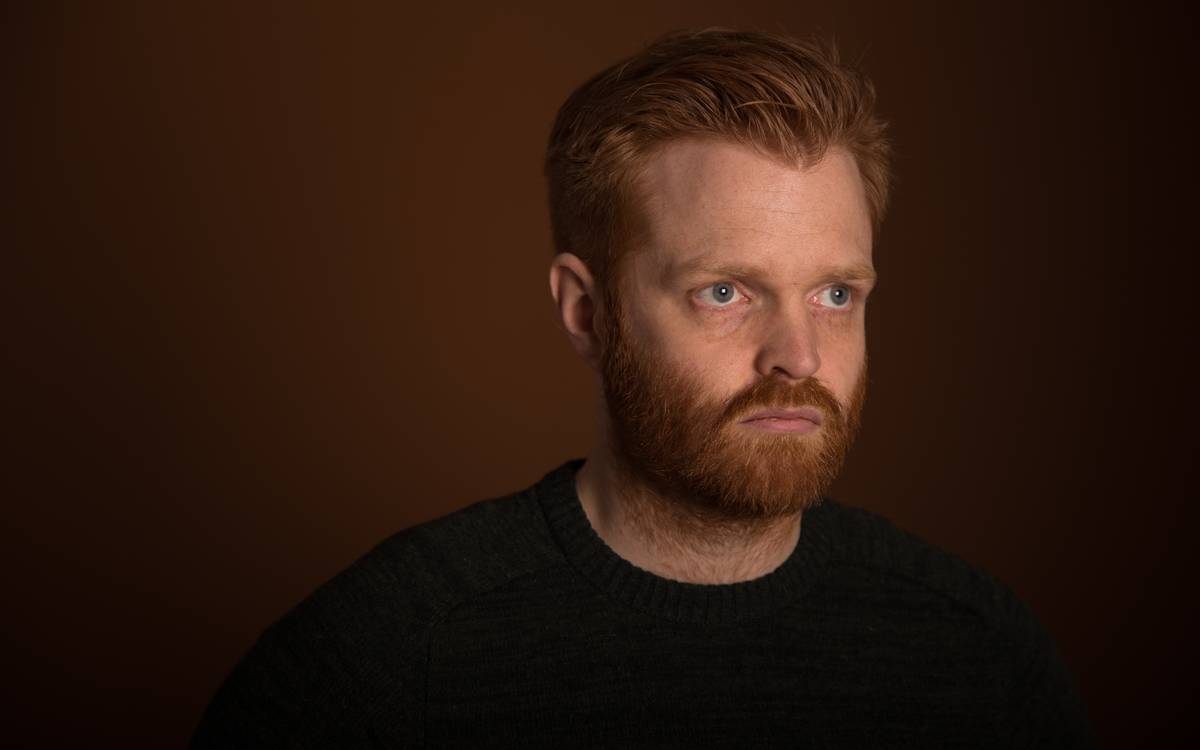 Michael’s films often deal with socially relevant or existential themes. His films have won prizes all over the world and have been selected for festivals such as IDFA and CPH:DOX. He graduated from the National Film and TV school in the UK and has a degree in Psychology and Film Science from KU. 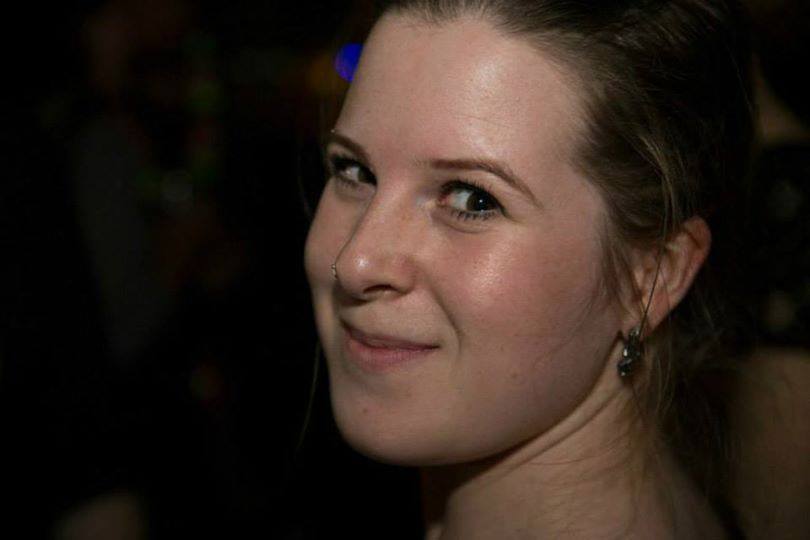 Mette is a daily producer at the Aarhusian production company – New Tales, who is behind the feature film – Needle Boy.