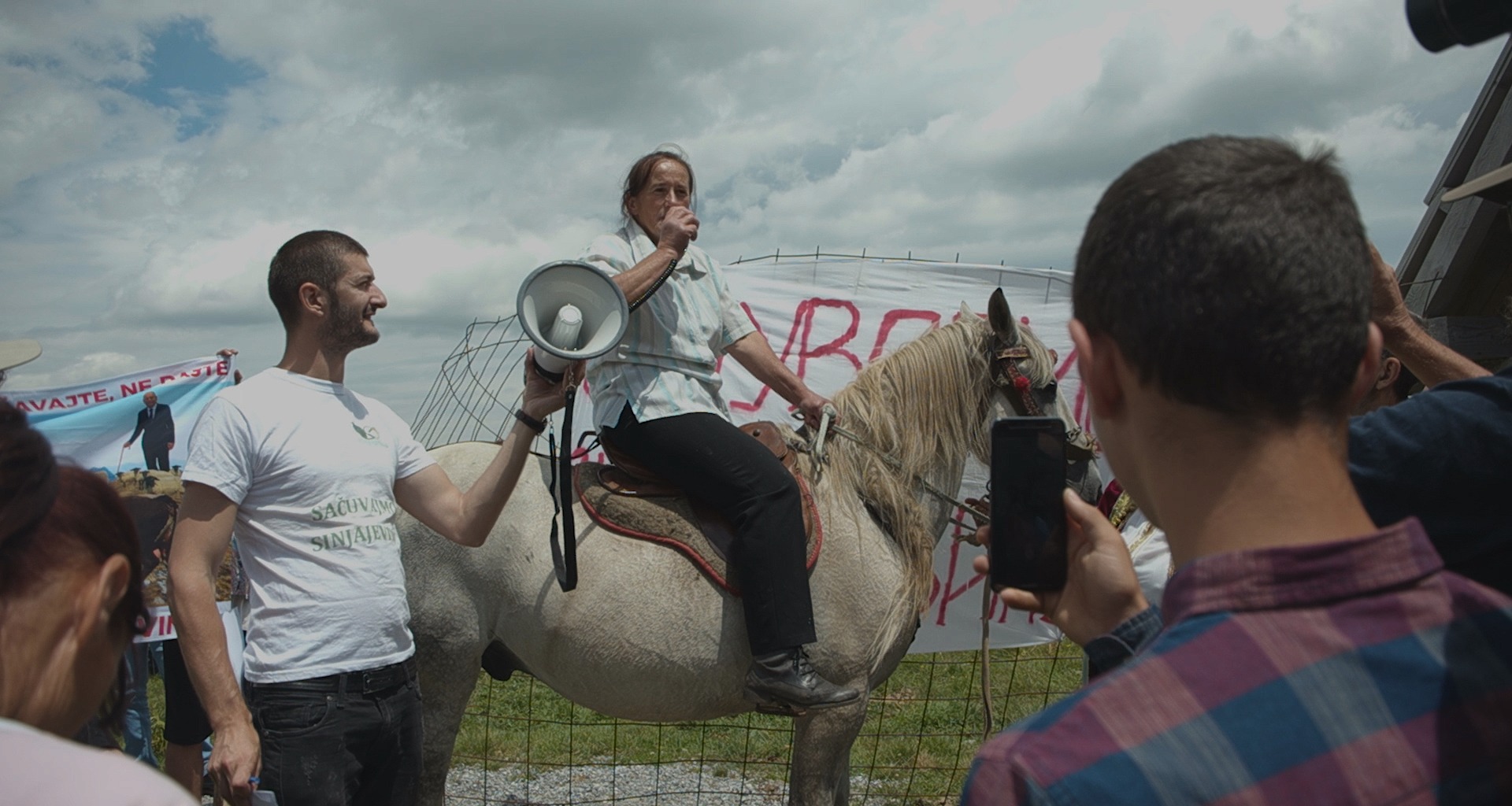 For the ninth year running CPH:FORUM and Eurimages are very proud to present the Eurimages Co-Production Development Award of €20,000 for the best pitch of this year’s CPH:FORUM.

On their motivation for choosing ‘The Last Nomads’, the jury said:

“We were impressed by this project which brings us to a place we didn’t know existed, a place of striking beauty and importance to humanity. A story of the human being in a David against Goliath battle, urgently reminding us not to lose our way in the fog of war.”

The wide Serbian – Montenegro – Croatian – Belgian – French co-production tells a tumultuous family drama that unfolds as Gara (59) and Nada (13) defend their land set to become a military polygon, revealing layers of complexity that bond mother and daughter. The story of violence against women echoes in the violence against nature.

The winner was announced Thursday, March 31 at the CPH:DOX Eurimages Award Happy Hour. 15 projects competed for the award. 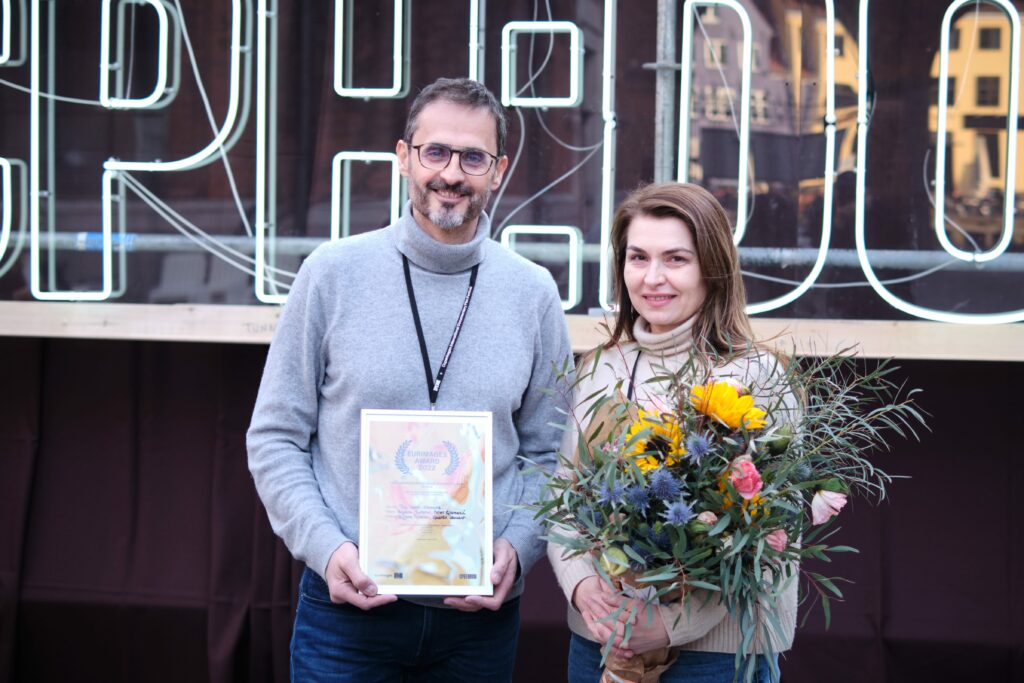 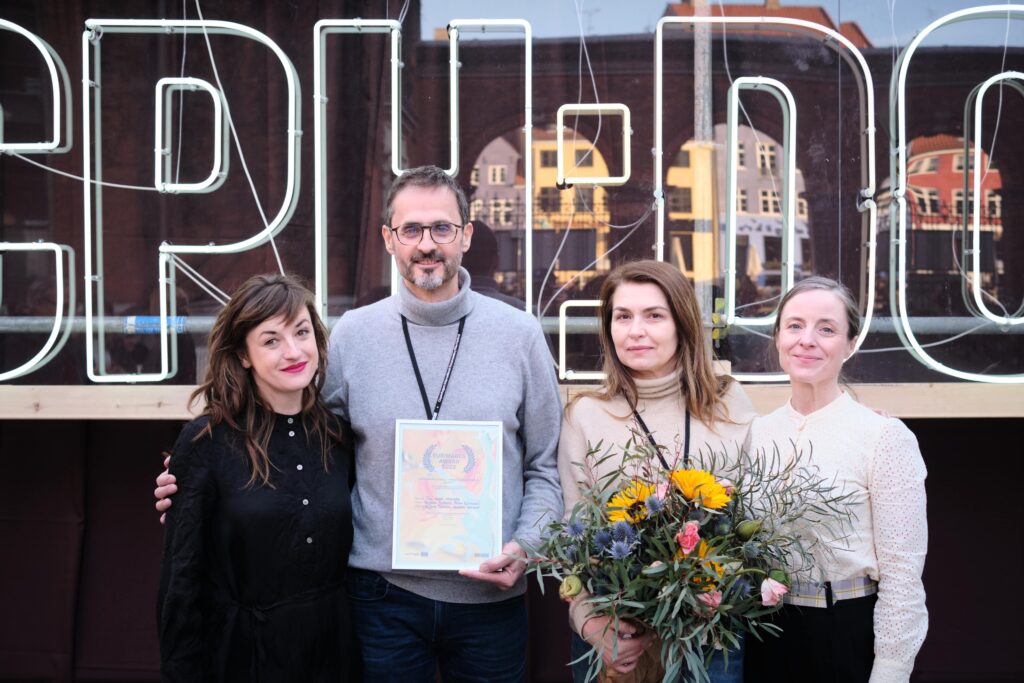