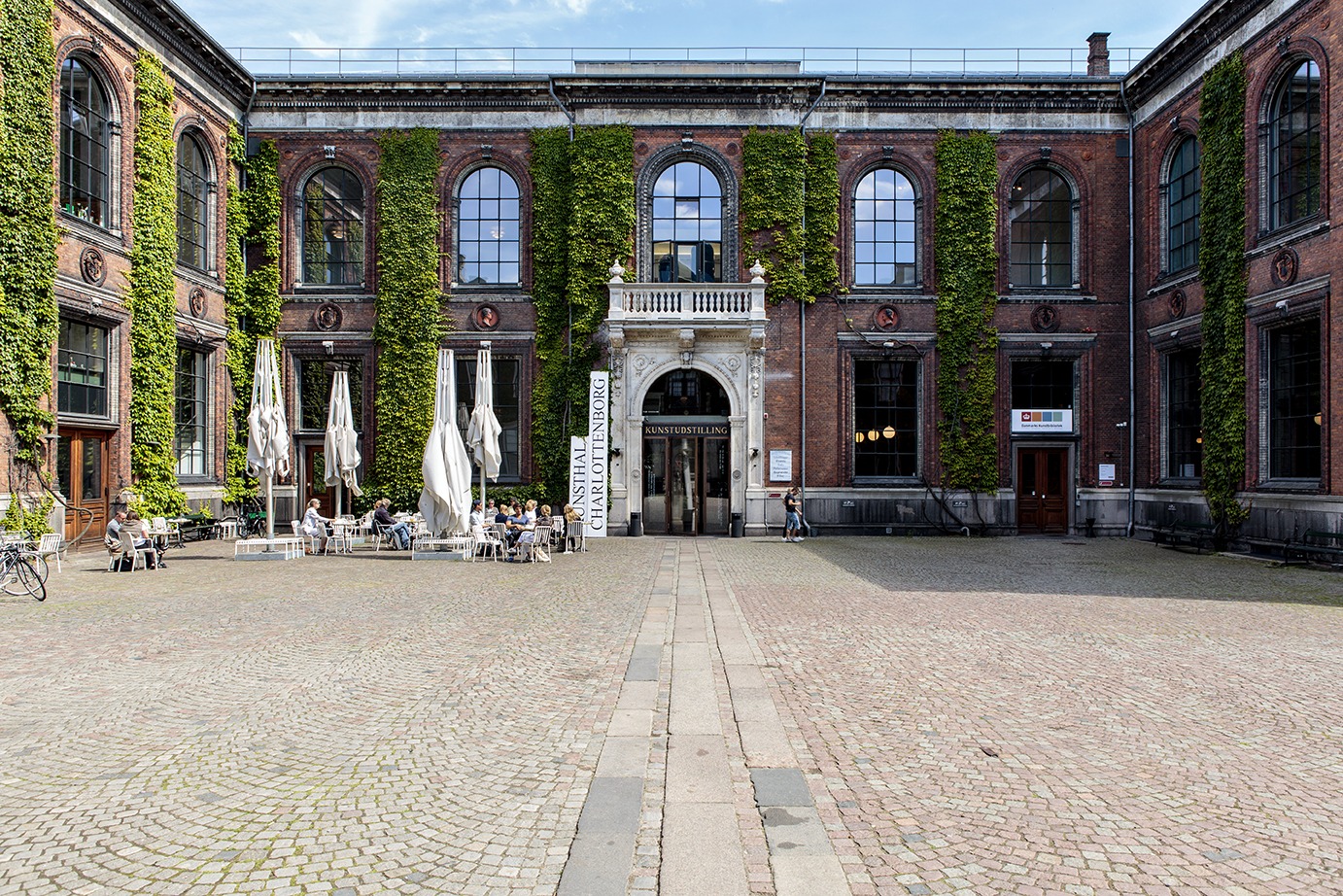 Our very own Social Cinema cinema at the festival centre at Kunsthal Charlottenborg will be the setting for three days dedicated to some of the most important issues of our time.

Mads Brügger will host the opening event, when we kick off the social scene with the highly topical Russian film ‘F@ck This Job’ about a woman’s struggle to establish an independent TV station in opposition to the Putin regime. The film is followed by a conversation Mads Brügger, the film’s protagonist Natasha Sindeeva and the film’s director Vera Krichevskaya. You can also discover films about #metoo in the Norwegian Labour Party, the New Green Deal movement led by Alexandra Ocasio-Cortez, radical activism, animal rights and an unusual film shot over five years in an increasingly troubled Myanmar and much more.

The Social:Cinema programme is presented in cooperation with IMS og Region Hovedstaden

Party, colour and free media! The colourful story of the rise and fall of a Russian TV channel with a rich party princess at the helm is a gripping media thriller where you never know who is friend or foe.

Name of the Game

In Norway, the former leader of the Labour Party is attempting a political comeback after a #metoo case. But times have already changed. A reflective film from a time of political upheaval.

A shared dream of passing a Green New Deal leads three young female activists led by Alexandria Ocasio-Cortez into the centre of power, where cynicism and demands for change collide.

Pumping, activist animal welfare film told in the first person, about becoming politically aware – and about how your own idealism can turn against you when you’re up against heavy machinery.

A tale of the complicated relationship between Rohingya and Buddhists in Myanmar, told over five years through the eyes of two midwives on the same and opposite sides of the conflict.

TSUMU – Where Do You Go With Your Dreams?

Lars, Eino and Thomas are fighting for a better future for themselves and their friends in Tasiilaq in eastern Greenland. A youth film about hope, dreams and the right to be yourself.