10 DANISH FILMS ARE NOMINATED FOR POLITIKEN:DOX.

The prize is awarded by Politiken’s film critics, who choose a winner among the nominated films from this year’s festival programme. Politiken wants to pay tribute to and support the Danish documentary community with the prize, which is worth 50,000 DKK and is awarded at this year’s big awards ceremony on Friday 1 April. 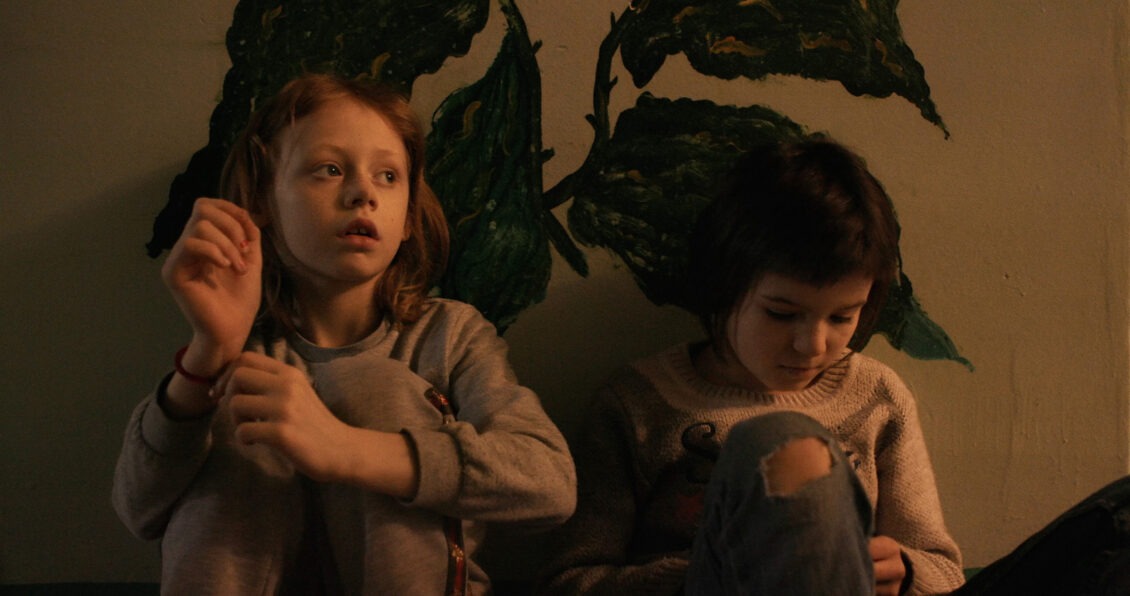 A House Made of Splinters

Tears turn to soap bubbles and hugs turn to fights in Simon Lereng Wilmont's award-winning film about an orphanage in eastern Ukraine. Eminently observed, and with unforgettable moments of hope. 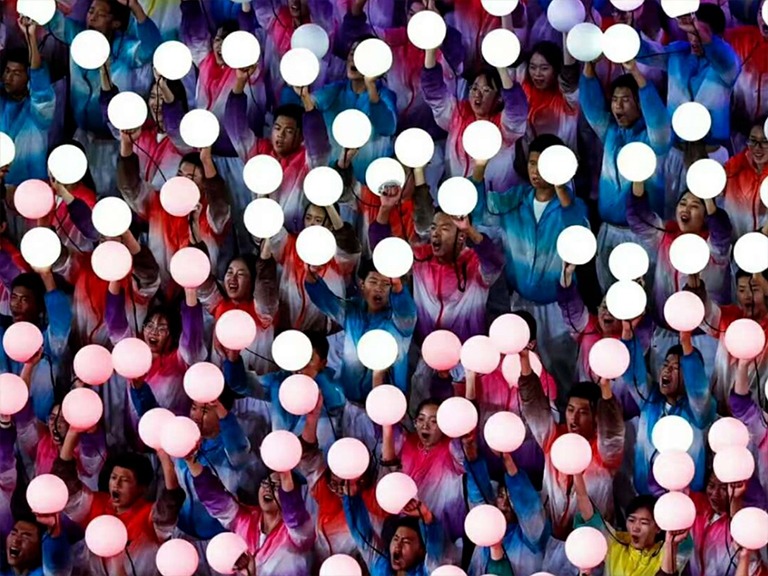 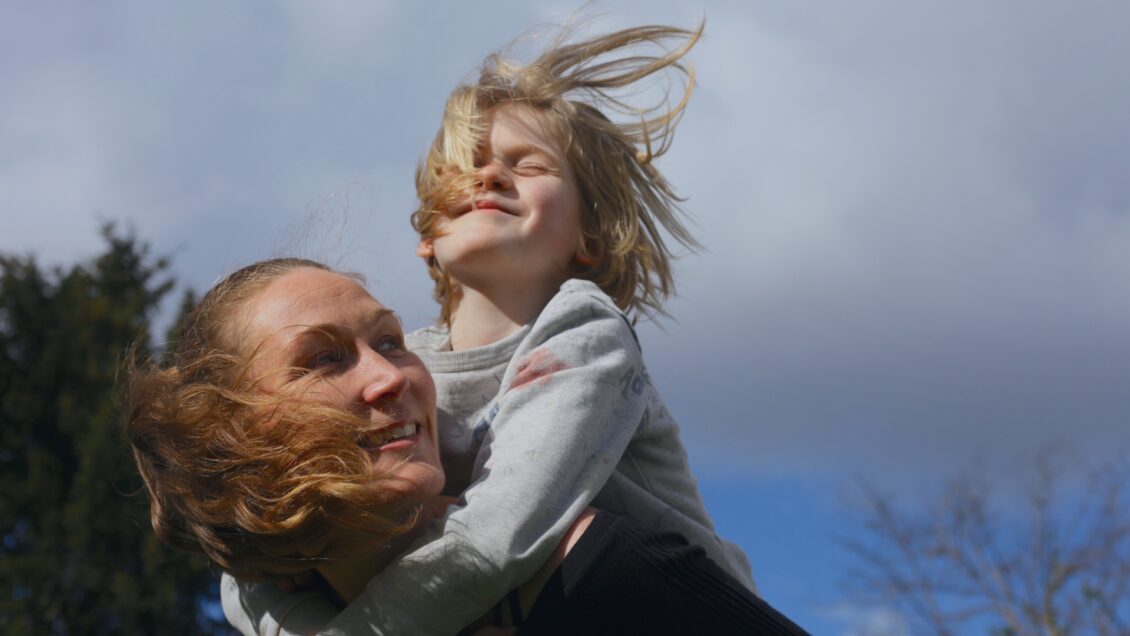 All that Remains to be Seen

What would you like to see if you couldn't see any more? A blind mother and her seven-year-old son teach each other how to navigate the world as his vision slowly fades and a new life awaits. 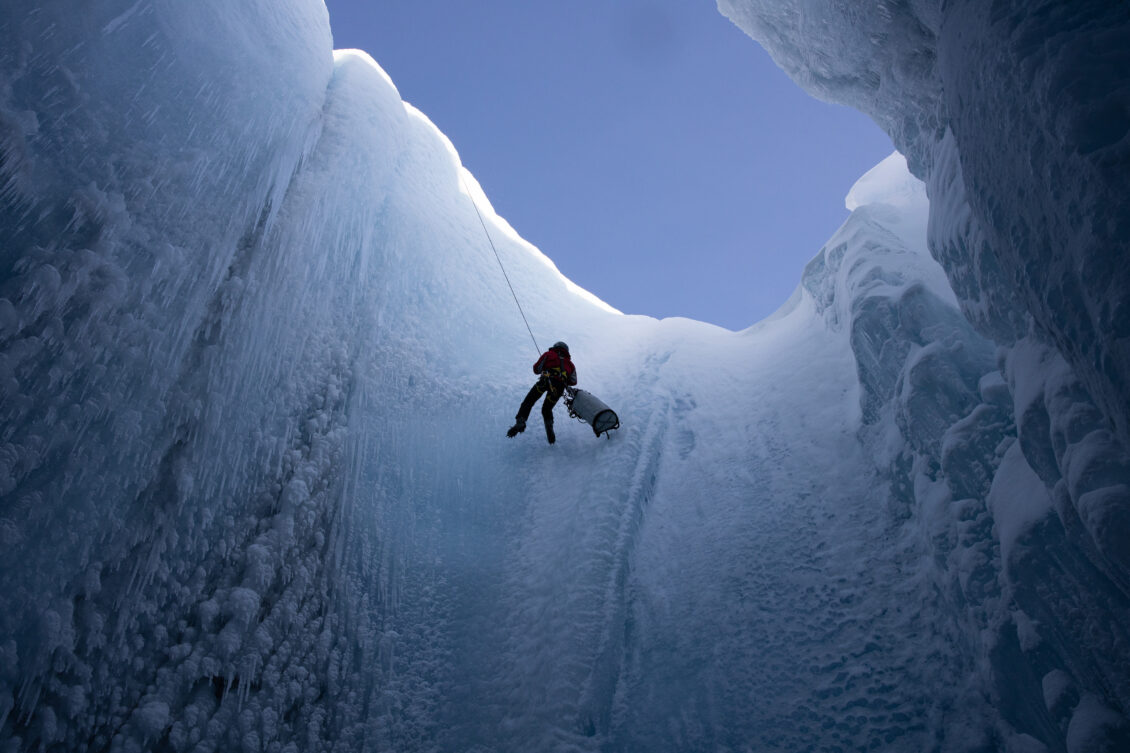 A grand, cinematic adventure on the Greenland ice sheet with three leading scientists in search of what the ice can tell us about our climate, our past and possible future. Epic and thought-provoking. 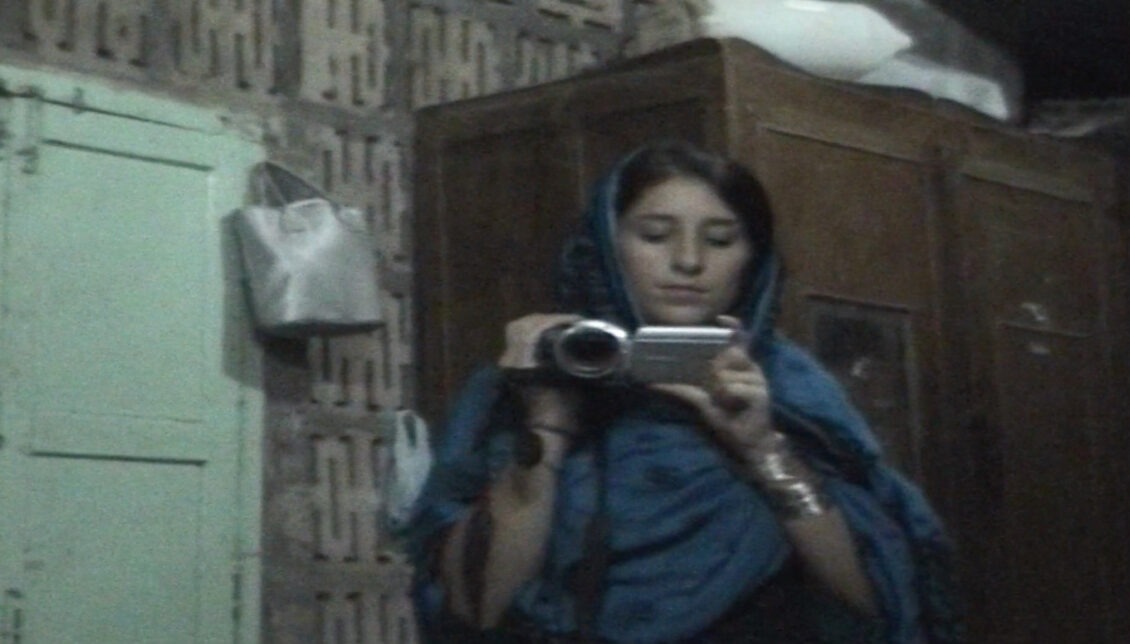 A personal family epic, where Danish-Pakistani director Anita Mathal Hopland looks back at the history of her two families over 15 years in Karachi and Copenhagen. 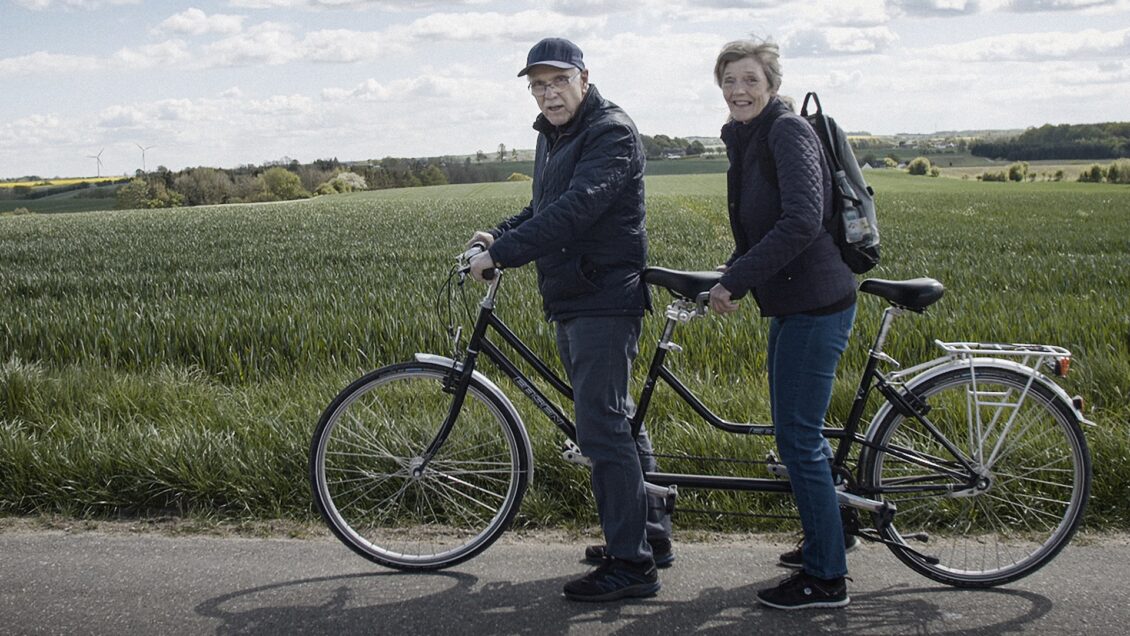 After years of substance abuse, Michael's father returns to his life, but an old family trauma continues to haunt the Graversen family. A film with heart and courage about regaining the belief in life and each other. 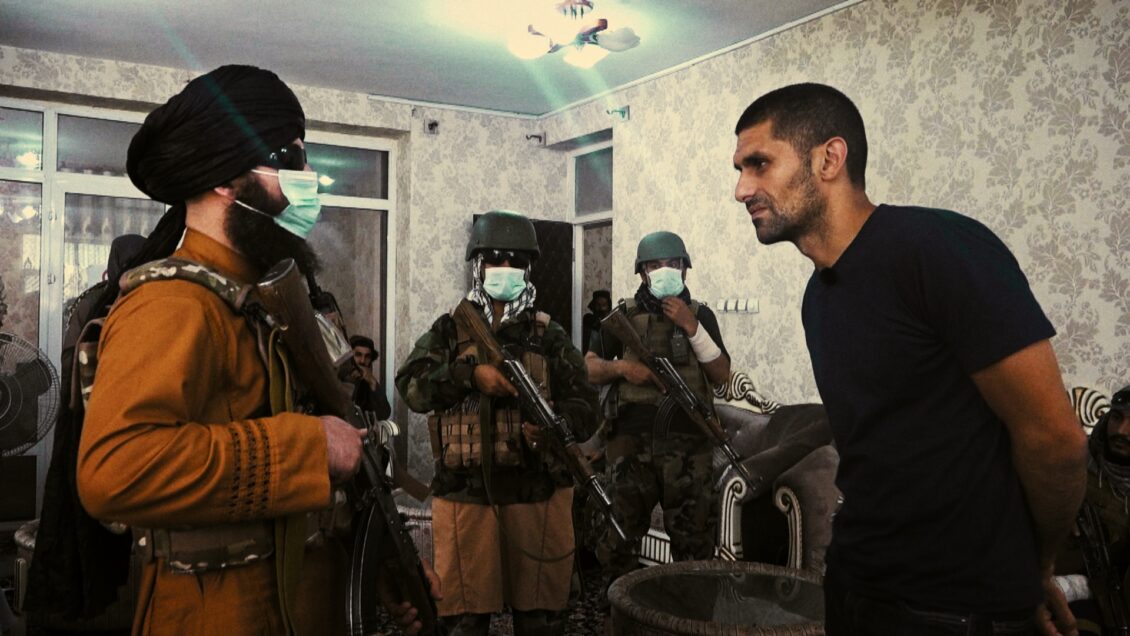 As the only journalist in the world, Cavling winner Nagieb Khaja travels around Afghanistan after the Taliban takeover to paint a portrait of the Taliban and the transition of power. 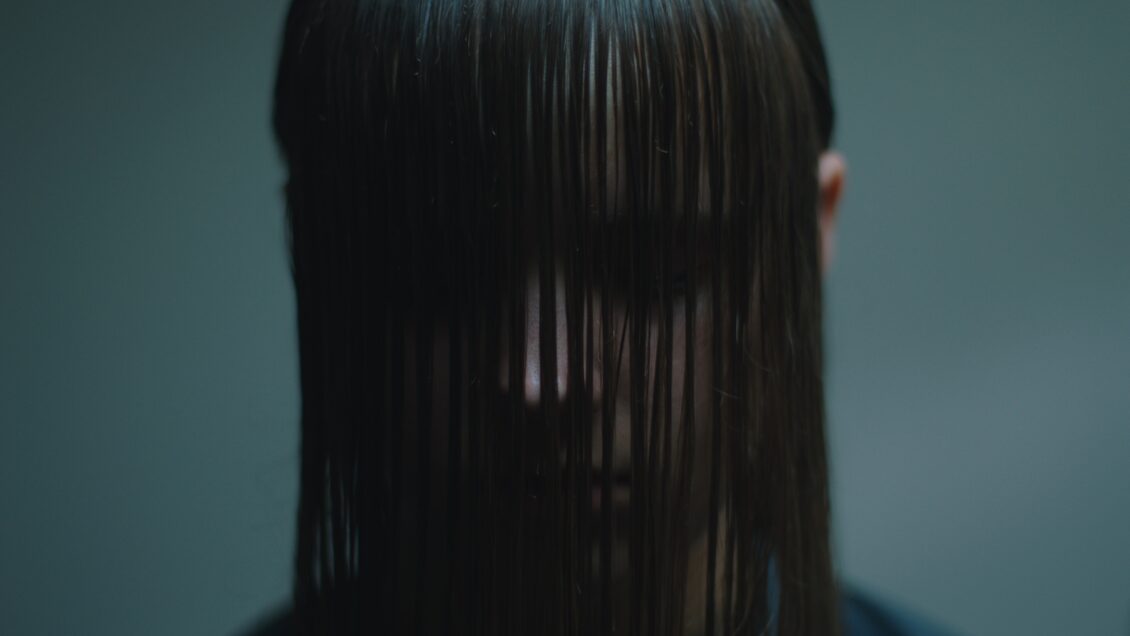 A 11-year-old girl miraculously survives a fall from the fifth floor. Six years later, she is a looking to escape the trauma. A subtle, sensitive coming-of-age film about a very unusual young woman.

Life on Earth begins and ends with Greenland. Researcher Minik Rosing's landmark discovery of the first life contrasts with the melting ice masses in Ivalo Frank's tribute to her beautiful homeland. 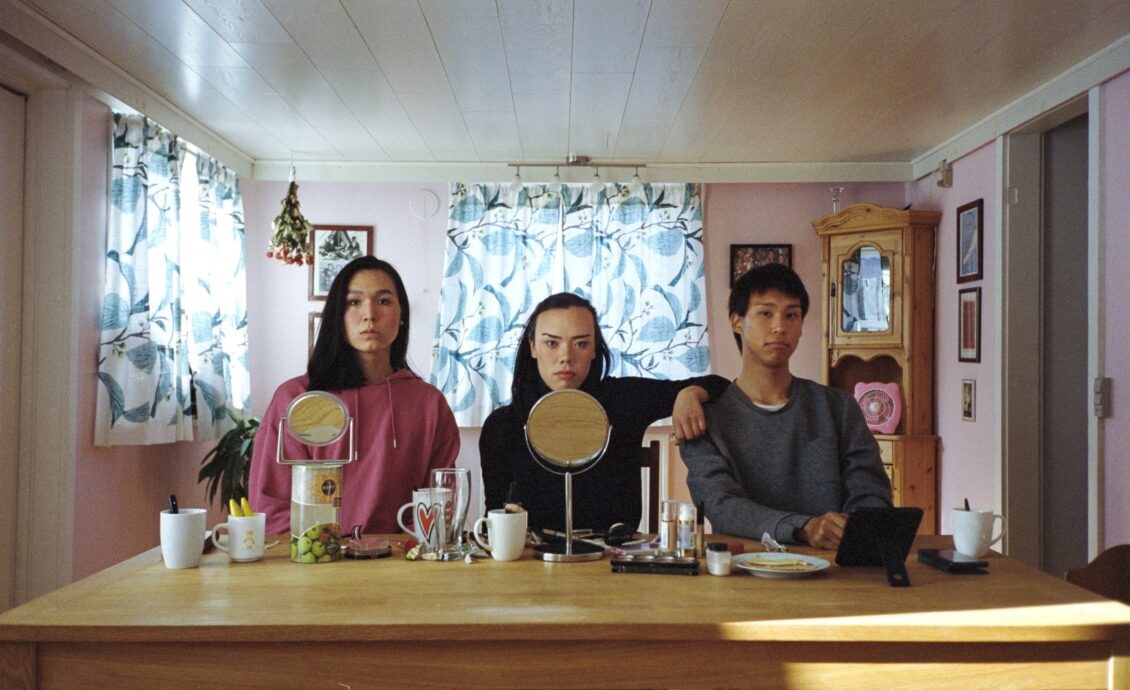 TSUMU - Where Do You Go With Your Dreams?

Lars, Eino and Thomas are fighting for a better future for themselves and their friends in Tasiilaq in eastern Greenland. A youth film about hope, dreams and the right to be yourself in turbulent times.