A film and research project re-activating forgotten archives of 1960s liberation movements and newly-independent countries in Africa filmed by Yugoslav cameramen, by inviting local audiences to engage with them. The resulting exhibition on ciné-collaborations seeks to extend the gestures of solidarity by which the original films were created.

From the films made by Yugoslav cameramen accompanying President Tito’s ‘Voyages of Peace’ across the non-aligned world in the 1950s and 1960s, to the footage they shot for liberation movements and newly-independent countries in the 1970s, to the collaborative film projects covering the Non-Aligned Summits up until 1989, the aim is to explore the ways the filmic image not only served as a chronicle of a political project, but in itself was a vehicle constituting and narrating this political community. 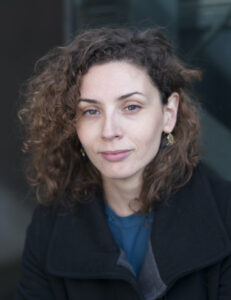 Mila Turajlic is an award-winning director born in Belgrade, Yugoslavia. Her documentary THE OTHER SIDE OF EVERYTHING won 32 awards including the prestigious IDFA Award for Best Documentary Film. It was nominated for the European Parliament’s LUX Prize. Mila’s previous film, CINEMA KOMUNISTO premiered at Tribeca and won 16 awards including the FOCAL Award for Creative Use of Archival Footage. In 2018 she was commissioned by MoMA to create archive-based video installations for their landmark exhibition on Yugoslav architecture. In 2020 Mila was a Chicken & Egg Award grantee and invited to join the AMPAS Documentary Branch . 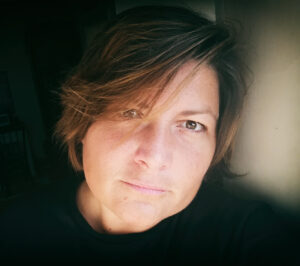 Maja Medić, born in 1979, in Belgrade (YU), graduated from the Film and TV Camera Department of the Faculty of Dramatic Arts in Belgrade, and obtained Master Degree at Sint-Lucas Brussel. She worked as a cinematographer on several short fiction and documentary films, as a still photographer on feature films. At the moment she is working on two documentary films and collaborating with Mila Turajlić on Mila’s documentary project The Non-Aligned Newsreels. In addition to exhibiting her own work, she has curated many exhibitions on the topic of history of Serbian cinema and published several monographs and books on the same subject.