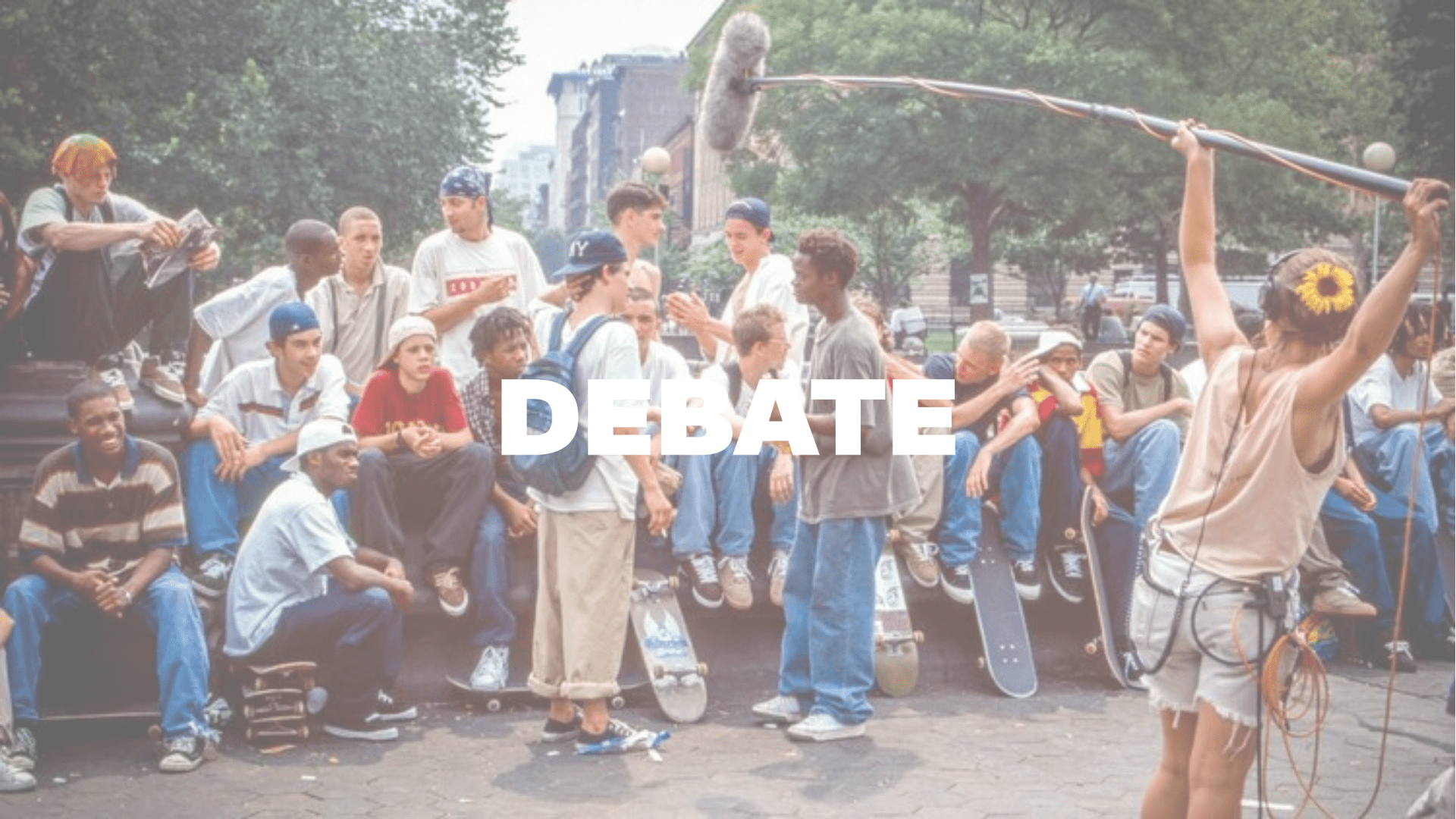 The CPH:DOX youth editorial team was founded to contribute a critical and young input to the festival. On March 30 they invite you to a conversation they have long wanted to have: About the fucked up documentary industry. After the screening of ‘We Were Once Kids’ we invite the three filmmakers Ánitá Beikpour, Aka Hansen and Maissa Lihedheb to a conversation about the documentary film industry: Who is being exploited, who has the power, where is the money and, most importantly, what does the future hold for the genre?

This event is in connection to the film ‘We Were Once Kids’. Read more about the film here.