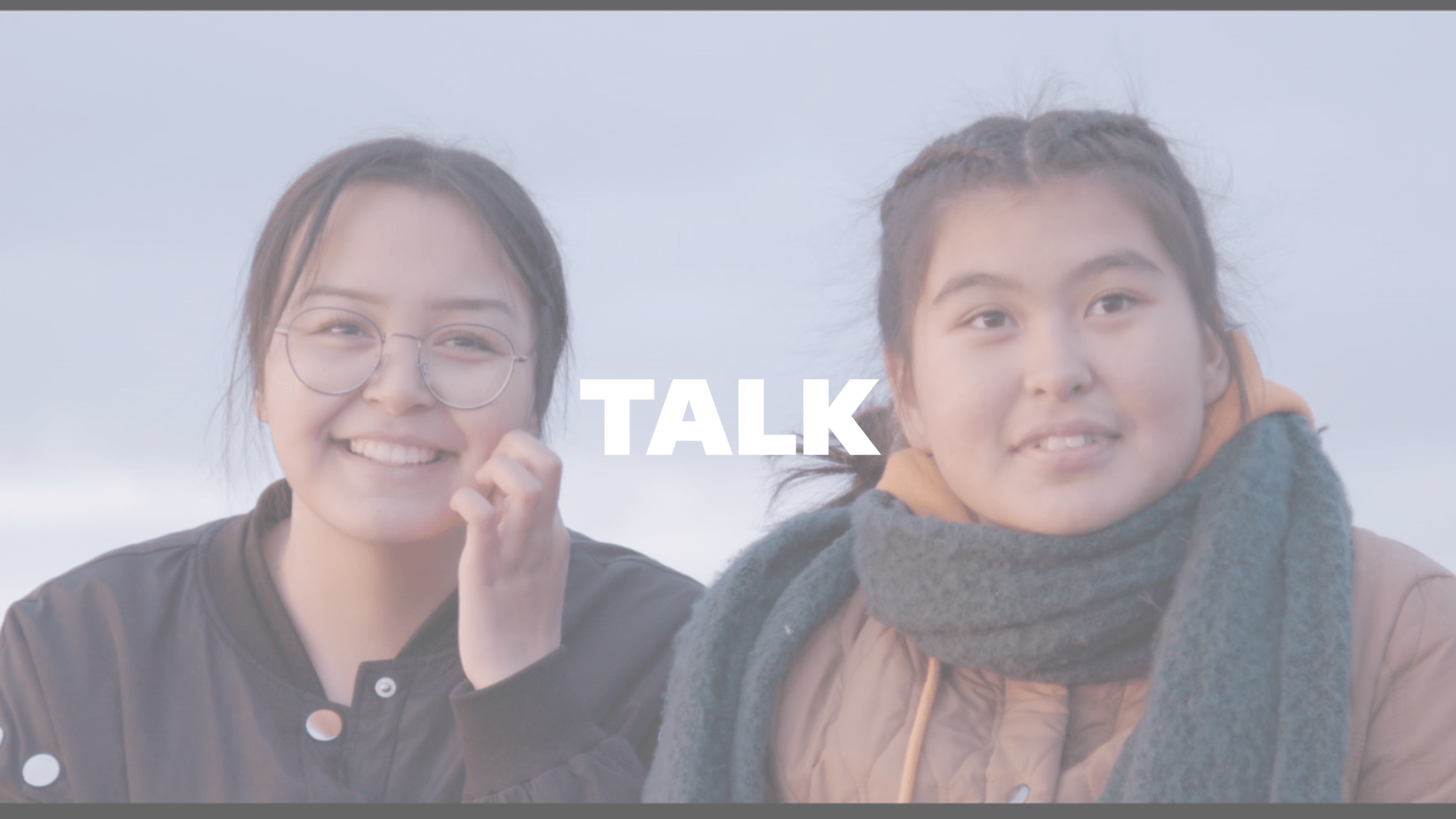 TALK: THE BEGINNING AND END OF HUMANITY

We open our new Science:Cinema with a look at the beginning and end of humanity! Join us at the National Museum of Denmark as we unravel the secrets hidden in Greenland’s ice sheet. We will tell you more about how new discoveries have proven that life began in Greenland, but also about how the melting ice masses will eventually be the end of life. Meet the film’s director, Ivalo Frank, along with the two protagoinsts in the film, geologist Minik Rosing and astrophysicist Anja C. Andersen. Moderator: Peter Lund Madsen (Hjernekassen).

This event is in connection to the film ‘The Last Human’. Read more about the film here.