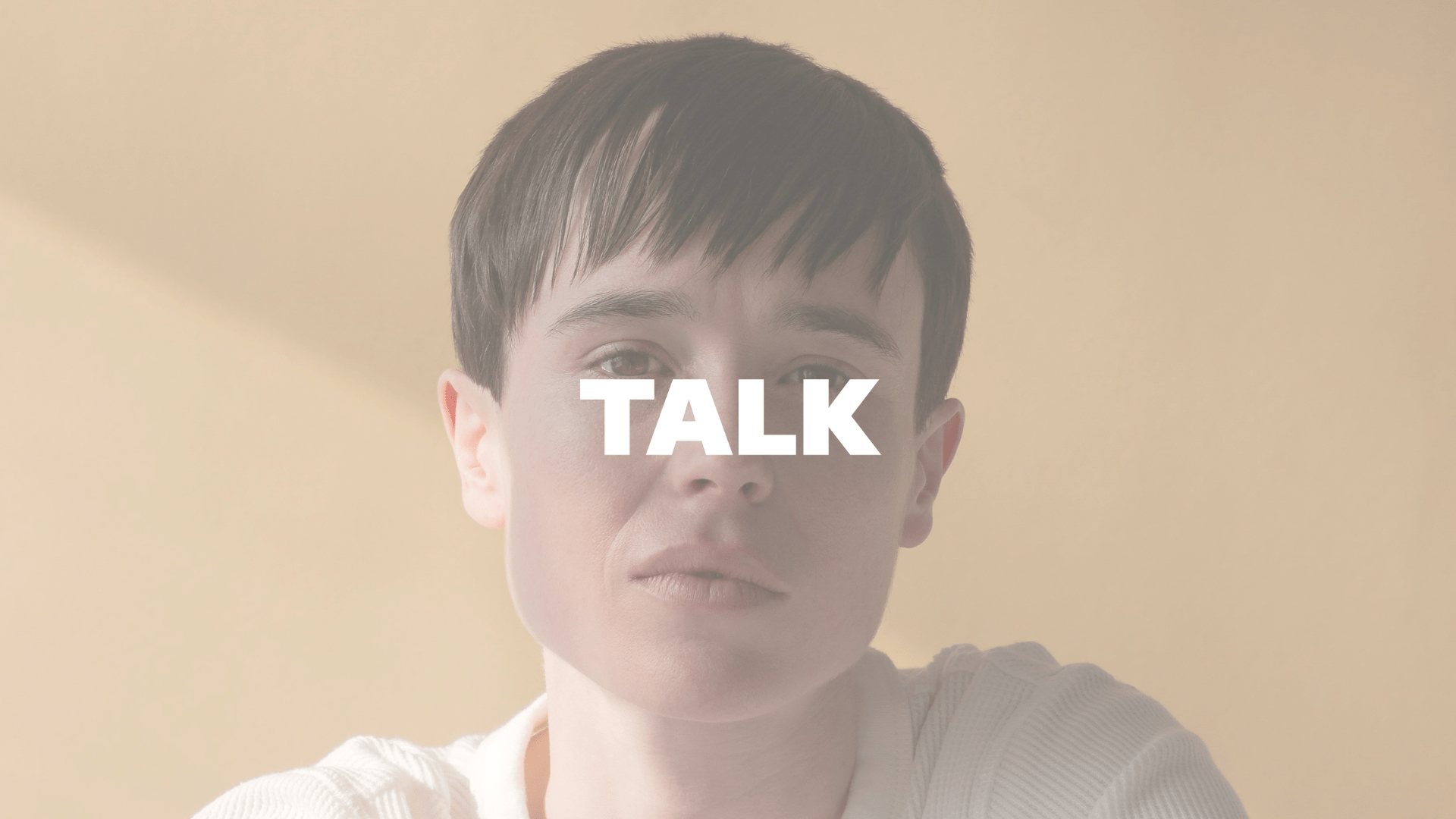 Actor, producer, director, and activist Elliot Page joins director Niccolò Bassetti for a virtual discussion about the film ‘Into My Name’ live at our Social Cinema at Charlottenborg!

At this special screening of the film ‘Into My Name’, executive producer Elliot Page will join a virtual interview with the director of the film, Niccolò Bassetti to discuss the film and reflect on the process of creating a film about trans people’s lives.

This talk will be moderated by Danish actor, Nina Rask.