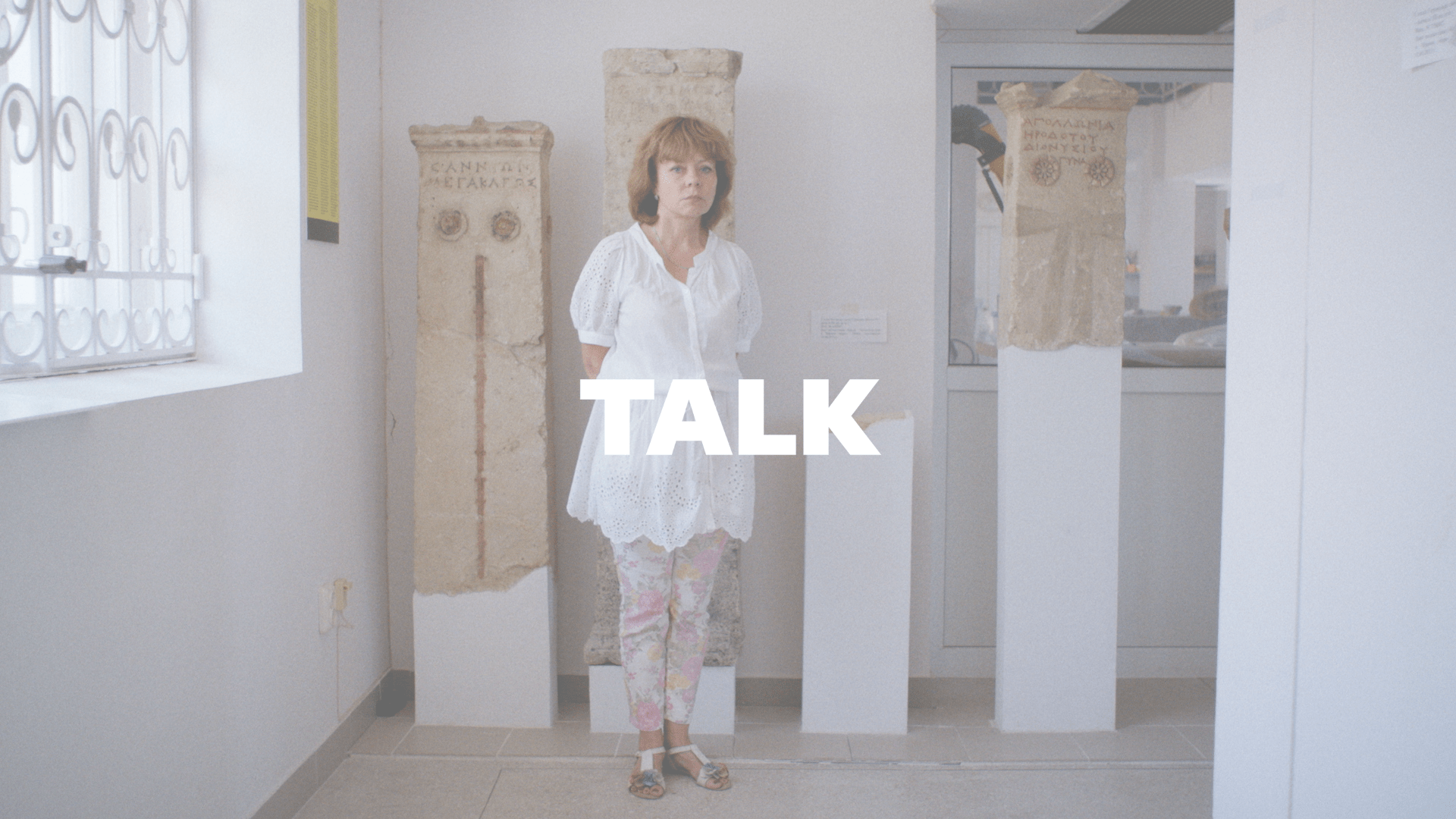 TALK: POLITIKEN HISTORIE SHEDS HISTORICAL LIGHT ON THE RELATIONSHIP BETWEEN RUSSIA AND UKRAINE

How can we use history to understand the conflict between Russia and Ukraine that is unfolding right now? What is the relationship between the two people, what do they have in common and where do they differ? Politiken Historie invites us to an evening of Russia and Ukraine, giving us a solid historical introduction to the relationship between the two countries, focusing on the Crimean peninsula, which is both the focal point of the film’s conflict and the beginning of the war. Journalist Anders Olling and historian Hans Erik Havsteen, who together make up Politiken Historie, have joined forces with Eastern Europe historian and journalist Vibe Termansen to unpack the complex and fascinating history of the relationship between Europe’s largest and second largest countries.

This event is in connection to the film ‘The Treasures of Crimea’. Read more about the film here.