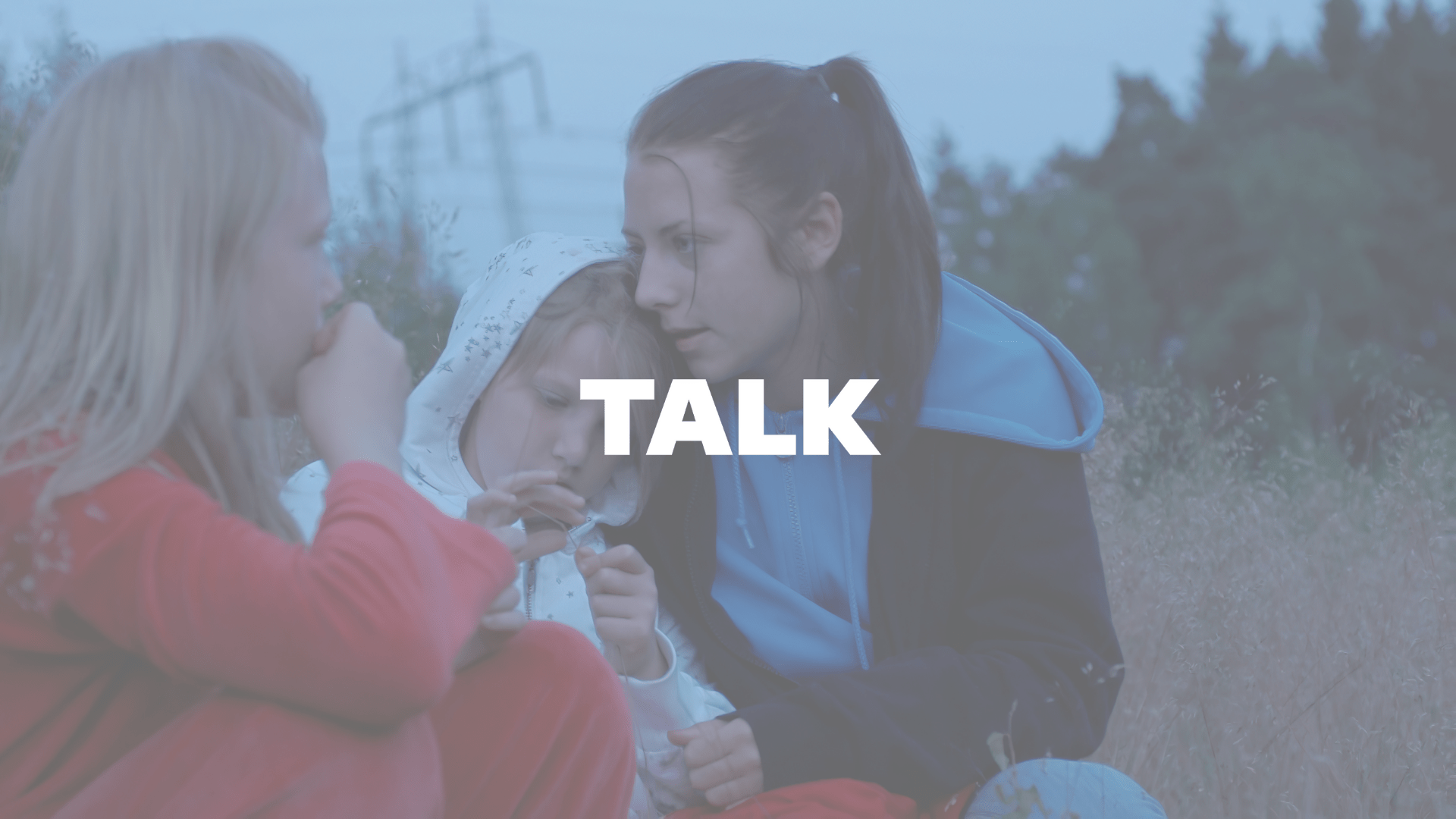 How do you, as a documentary filmmaker, follow and portray a person in grief? And can the documentary film genre provide a special insight into the language, feelings and emotions of grief, that can bring comfort and feelings of connection to the people being filmed and to those, who are watching the film? For 10 years, Jenifer Malmqvist has followed the sisters Sofia, Hedvig and Maja with a camera, from the time when they were kids and lost their mother until today were they, as adults, understand and process the grief differently than they were able to previously. After the screening of Jennifer’s film, Pernille Øster and Jeppe Vester, who host the podcast ‘Jeg plejede at tro på forevigt’, will talk to Jenifer about her film, her own relationship with grief and about filming three kids’ unbearable loss of their mother. NB: the conversation will be in Danish.

This event is in connection to the film ‘Daughters’. Read more about the film here.