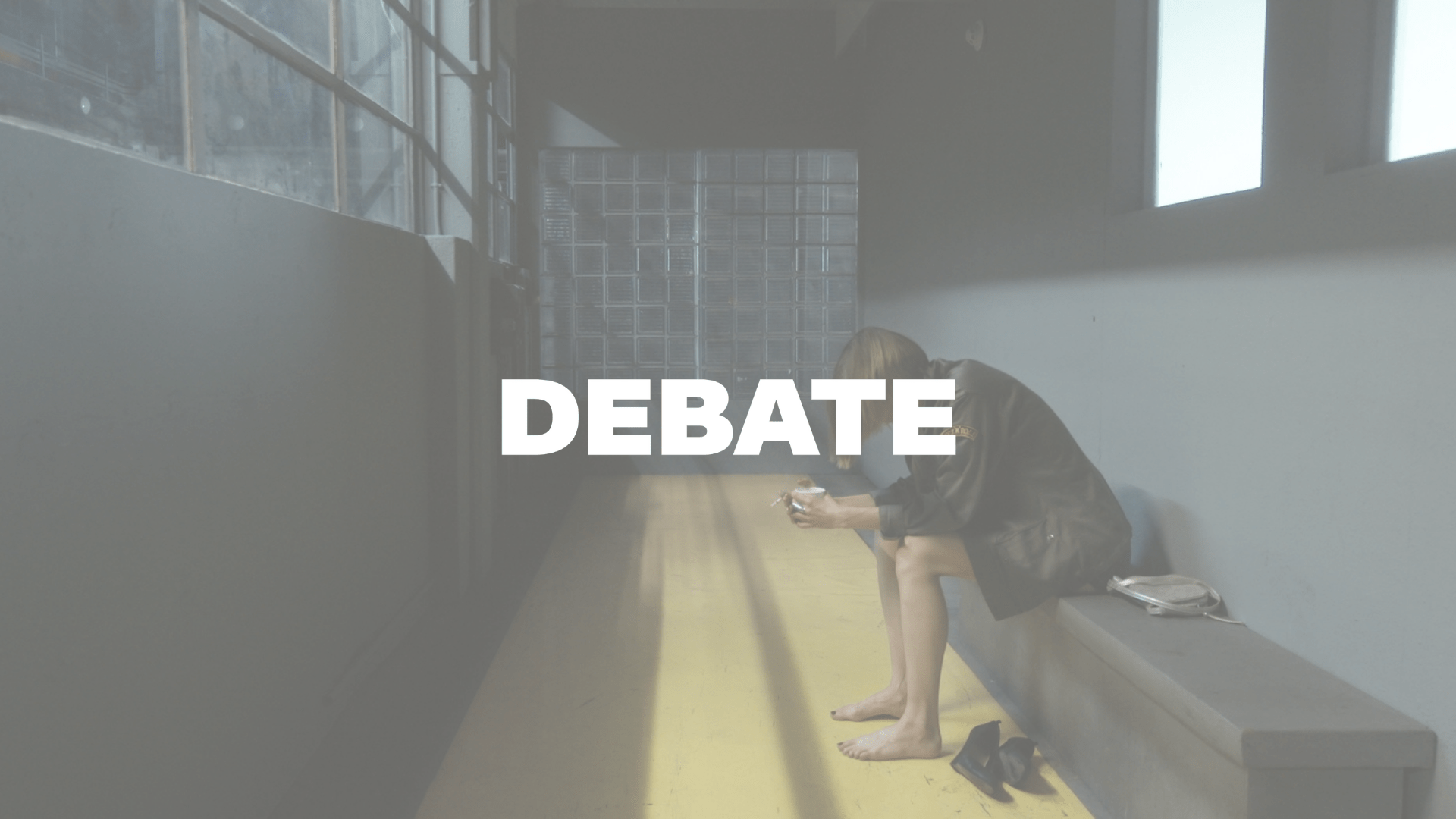 DEBATE: WHAT'S THE FUTURE OF THE CONSENT LAW?

In 2021 the danish consent-law was implemented, ensuring that having sex with a person, who has not given consent is illegal. The jurisdicction is an important step in the direction of avoiding rape, but it can not stand alone. We stille see how people that are victims of sexual assault experience victimblaming and that cases of rape are trivialised and normalised. As we witness in the film ‘Spanton vs. the Frencch Police’, drawn-out legal cases regarding rape can, in itself, be traumatising for the person, who has reported it. So what needs to happen, for us to create a consent cultre, so that cases of sexual asault are completely prevented, prior to the involvement of police and the legal system? That is what member of parliament Rosa Lund from Enhedslisten, Iben Hendel Phillipsen from Everyday Sexism Project and Gitte Manaka Hansen from Sex og Samfund will discuss after the screening of the film. The conversation will be moderated by journalist Hanan Chemlali Rosendal from KVINFO.

This event is in connection to the film ‘Spanton vs the French Police’. Read more about the film here.