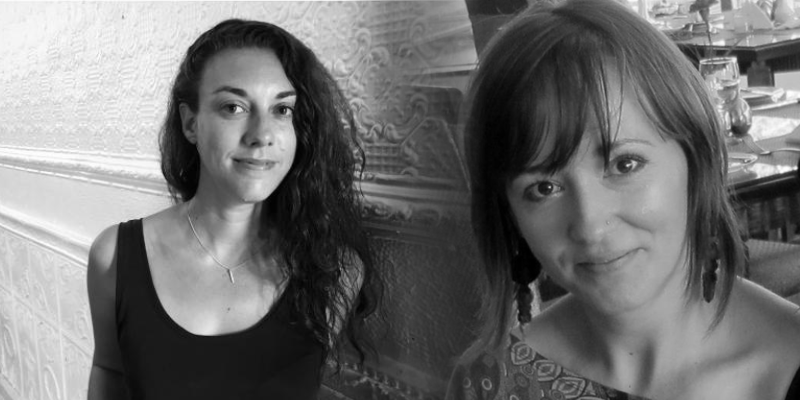 A MORNING WITH SIERRA PETTENGILL AND NATAšA URBAN

The theme of memory is poetically scrutinized in the documentary essays “Riotsville, USA” and “The Eclipse”. While the first refers to collective memory, depicting the American militarisation of the late 1960s by the construction of army-built towns, and the latter touches on the individual memory, unearthing director’s growing up in Serbia in the late 1990s, they both reflect the threads between past and present by using analog footage. Is humankind able to make sense of its own recent history? Where does personal – and artistic – responsibility end when evil things unfold?

This event is part of CPH:CONFERENCE. Read more about it here.