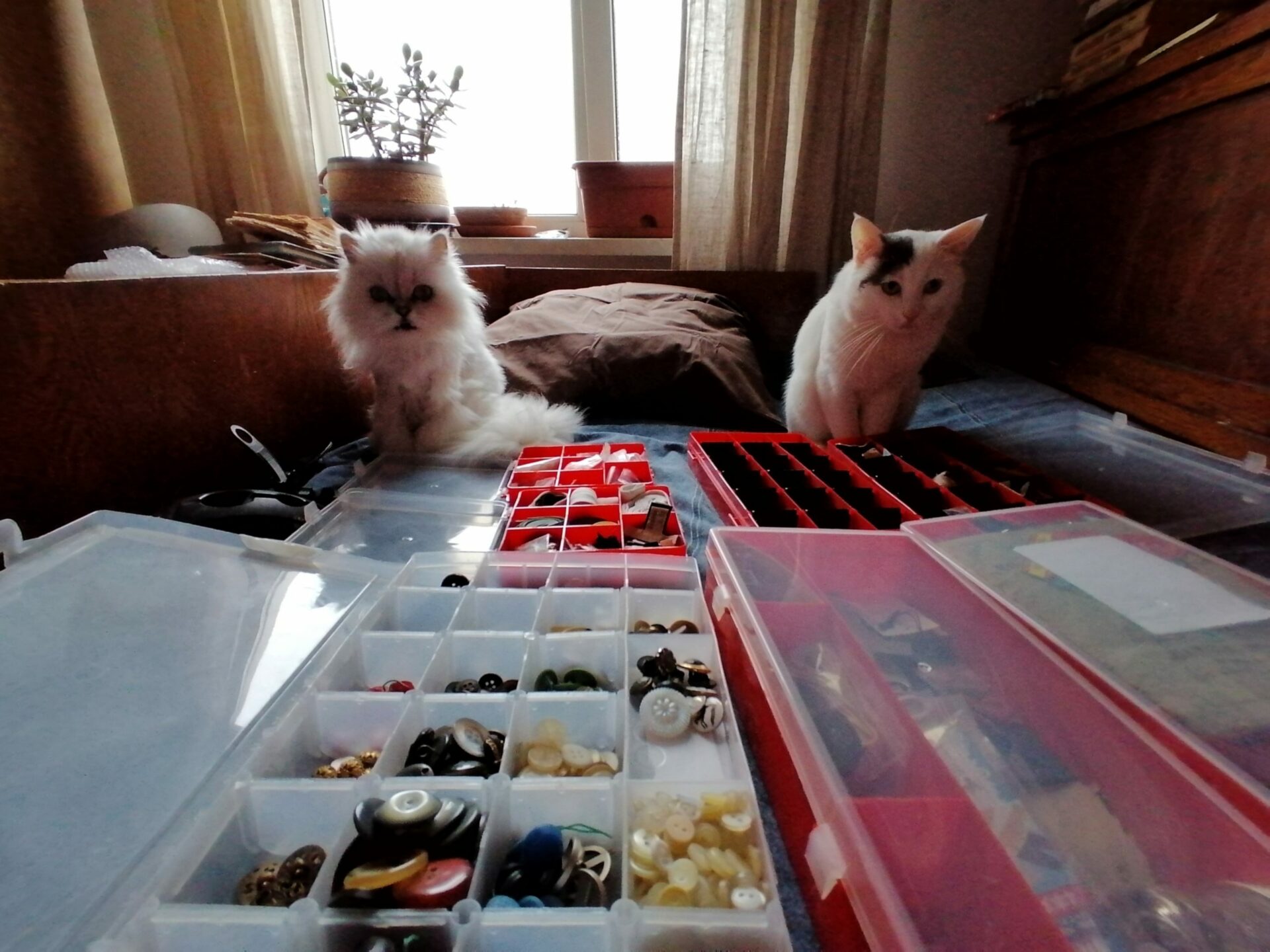 CONNECTIONS – NO ONE IS AN ISLAND

Closed borders, lockdowns and restrictions have separated us during the pandemic. Now it is time to connect, to process the experience together and look ahead. ‘Connections – No One Is an Island’ invites you on an interactive global journey through the Corona era and the emotions that connect us.

Closed borders, lockdowns and restrictions have separated us during the pandemic. For a long time, loneliness and the desire for human contact have been all too familiar feelings. We have been isolated, each in our own space. With the vaccine roll-out, we are starting to see the light at the end of the tunnel. It is time to transcend borders, to process the experience together and look ahead.

You are invited to connect with others on an interactive global journey into the Corona era. We have recorded more than 300 compelling stories, together with co-creators from all over the world. They are intimate windows into human life and how it changes over time as a result of external circumstances.

‘Connections – No One Is an Island’ is an interactive film, experienced online. You become part of a group of 9 people, interacting collectively with the videos and shaping the journey together, while you move through the emotional stages of the pandemic.

‘Connections – No One Is an Island’ can be experienced as online screening events or in physical venues. The work presented at CPH:DOX is the first digital demo and is evolving each time it is presented.

More information about how to book tickets here. 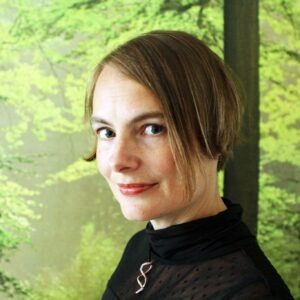 Suvi Andrea Helminen is a danish director working in the cross field between documentary and games. Her first interactive film was ‘48 Hour Games’ (2012). Between 2013-2015, she was a fellow at MIT Open Documentary Lab. Her work ‘Flux’ (2019) was the centerpiece of an exhibition at The Women’s Museum in Denmark. 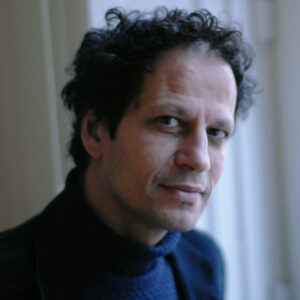 Ulrik Gutkin is managing director of CFC Short & Doc. After having worked for a number of years as an editor and director, he graduated from EAVE Producers in 2014 and started working as a producer. Ulrik has produced films both for the danish and international audience. His recent film ‘The Fight for Greenland’ was the opening film at CPH:DOX 2020. In recent years Ulrik has engaged in interactive documentaries, including projects such as ‘Deadline Athens’, ‘Rwanda Rising’ and recently ‘Project Iceworm’. 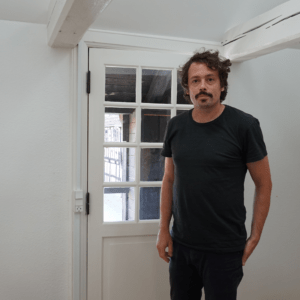 Kasper Bøttcher is a creative developer working with numerous programming languages, animation and gaming. He is also the CEO of Aarhus based studio Set Snail.

Connections – No One Is an Island