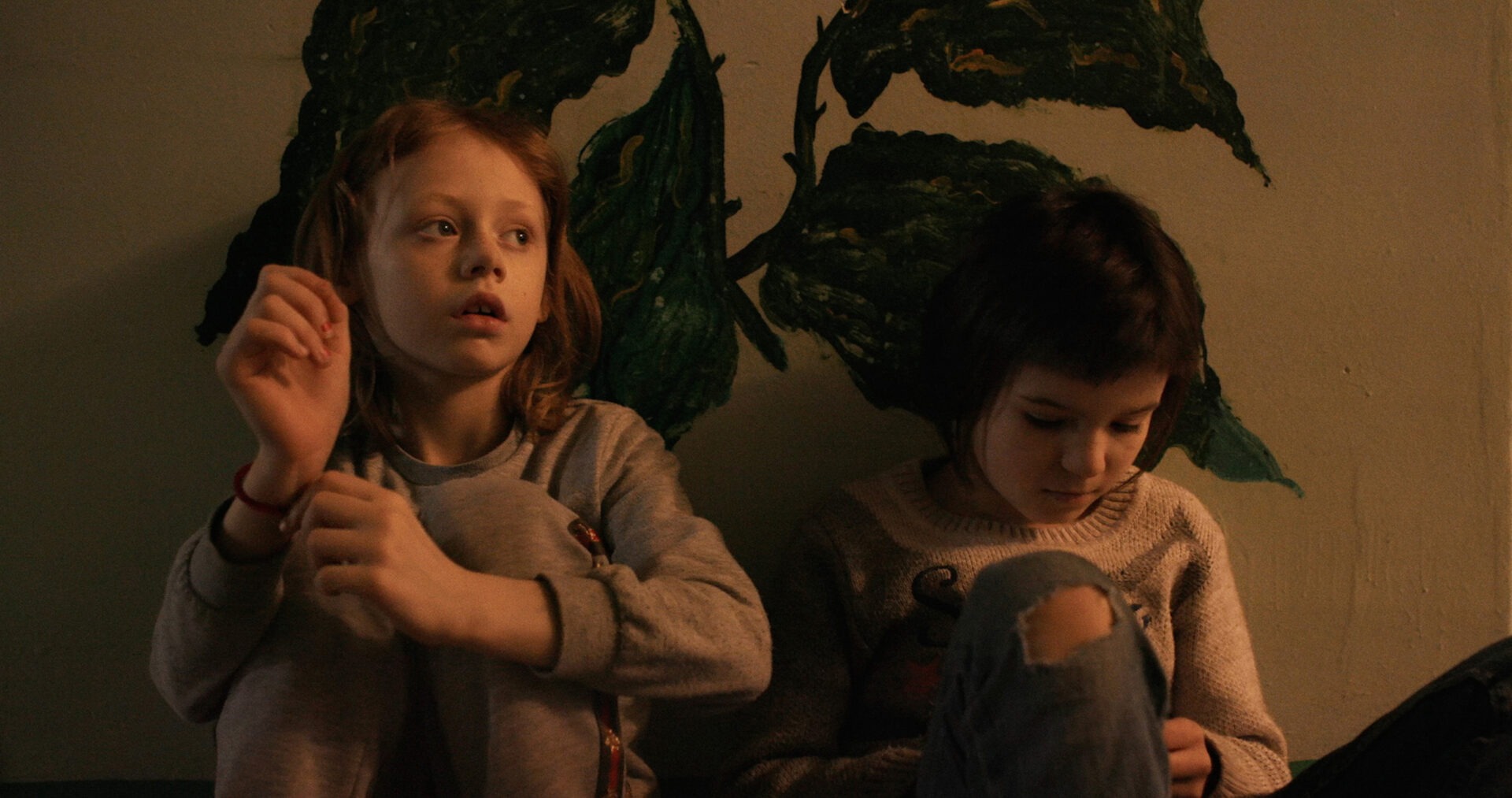 Support the children in Ukraine at CPH:DOX's programme launch

The war is raging in Ukraine and the 7.5 million children under 18 living in the country are at serious risk of both physical and psychological damage following an escalation of the conflict.

We are donating the proceeds from our programme launch screening of ‘A House Made of Splinters’ about an orphanage in Ukraine to Save the Children’s vital work.

Be among the first in Denmark to watch the film, which just won awards in Göteborg and at the Sundance Film Festival, get your hands on CPH:DOX’s programme and enjoy a beer from To Øl.

About the film
A House Made of Splinters’ is a brand new Danish documentary by Simon Lereng Wilmont. In a large ramshackle house near the front line in war-torn eastern Ukraine, a group of Ukrainian women run an orphanage. Here, children whose homes have been shattered by poverty, violence and alcohol can stay safely for up to nine months until a decision is made on whether to return them home, foster them or move them to another orphanage. But when one child checks out of the orphanage, a new one always checks in, missing her parents – like Kolia, who smokes cigarettes on the sly, steals and draws tattoos on his arms, but also looks after her younger siblings and collapses crying into her drunk mother’s arms in Simon Lereng Wilmont’s award-winning film.