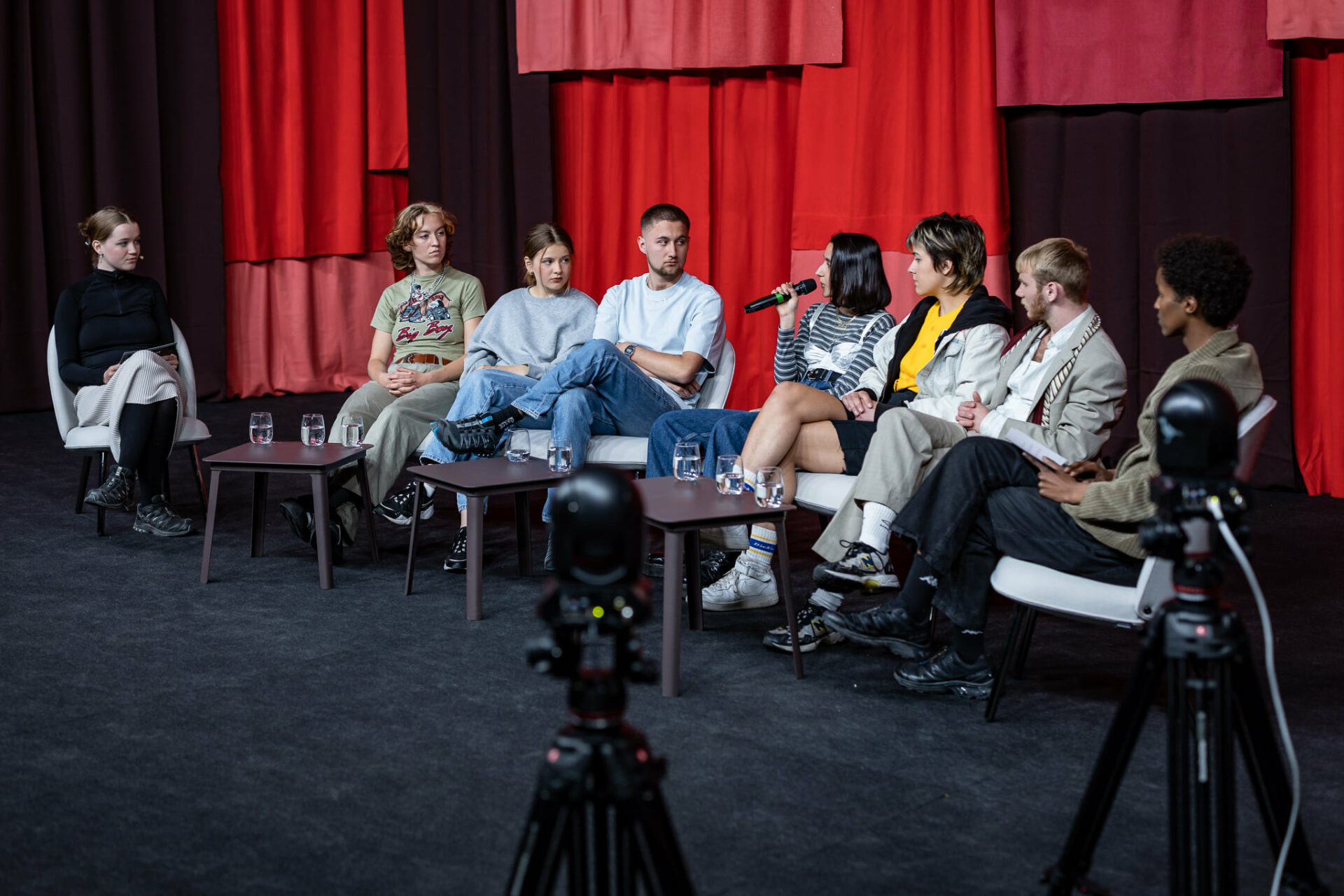 Job posting: CPH:DOX is looking for young people for a film and debate editorial group

CPH:DOX is Copenhagen’s international documentary film festival and one of Denmark’s largest cultural events. Every year in March, we present a film festival with the best new documentaries and a series of debates, conversations and major events that touch upon the different important intersections of the world and society.

For the third year in a row, we are thrilled to announce that we will again be working in collaboration with the youth editorial group to create boundary pushing talks and events. With an ambition to create real social change, the aim of CPH:DOX is to be a space for reflection, democratic dialogue and opinions across the population. This year we’re inviting new fresh faces to join the group as it is important for a festival like ours to present new voices, both in the films we screen, but also among the team that puts together the program.

Do you want to be part of the youth editorial team at CPH:DOX?

In our editorial work we need ideas, thoughts and perspectives from people who have a variety of different lived experiences, but to a greater extent represent societies and subcultures that we as a festival would like to both represent and reach – young people with minority backgrounds, vulnerable young people with important stories and other voices that should be seen and heard.

With support from Region Hovedstaden, we now have funding to continue this wonderful project. We are therefore looking for three new programmers to join the established youth editorial team, who will put together a film and debate program for the festival 15-26 March, 2023. A program of films, debates and events, curated and shaped by the new editorial staff, which will highlight the issues and challenges that are important to them.

Who are you and what can we offer?

Are you between 16 and 25 years old and are you interested in the world around you? Are you the friend that people go to for recommendations? Are you interested in film and would you like to develop a debate and event program at one of the world’s largest documentary film festivals? Then you could potentially be a part of our editorial team.

In return, we can offer a unique opportunity to influence a program that reaches more than 100,000 people and has a real impact on the public debate. The position is paid and runs from early-January until late-March with 10 weekly working hours spread over two working days, when the entire editorial team is together. You must be able to work two days a week on weekdays during regular working hours. You will have an influence on film selection and will have the opportunity to research, put together and run film screenings, events and debates at CPH:DOX.

How do you apply?

We are looking for creative and quirky voices, so you don’t have to write a classic application. In return, send us a video of max. 3 minutes in which you answer two questions:

1) Which documentary experience has meant something special to you?

2) If you could change one thing in society, what would it be?

Everything else about the video – format, style, expression – is entirely up to you.

Send your video to *****@cphdox.dk (either as a file or a download link) no later than Monday 19 December at 10:00. We invite you to interviews on Wednesday 21st December. We’re looking very much forward to hearing from you!