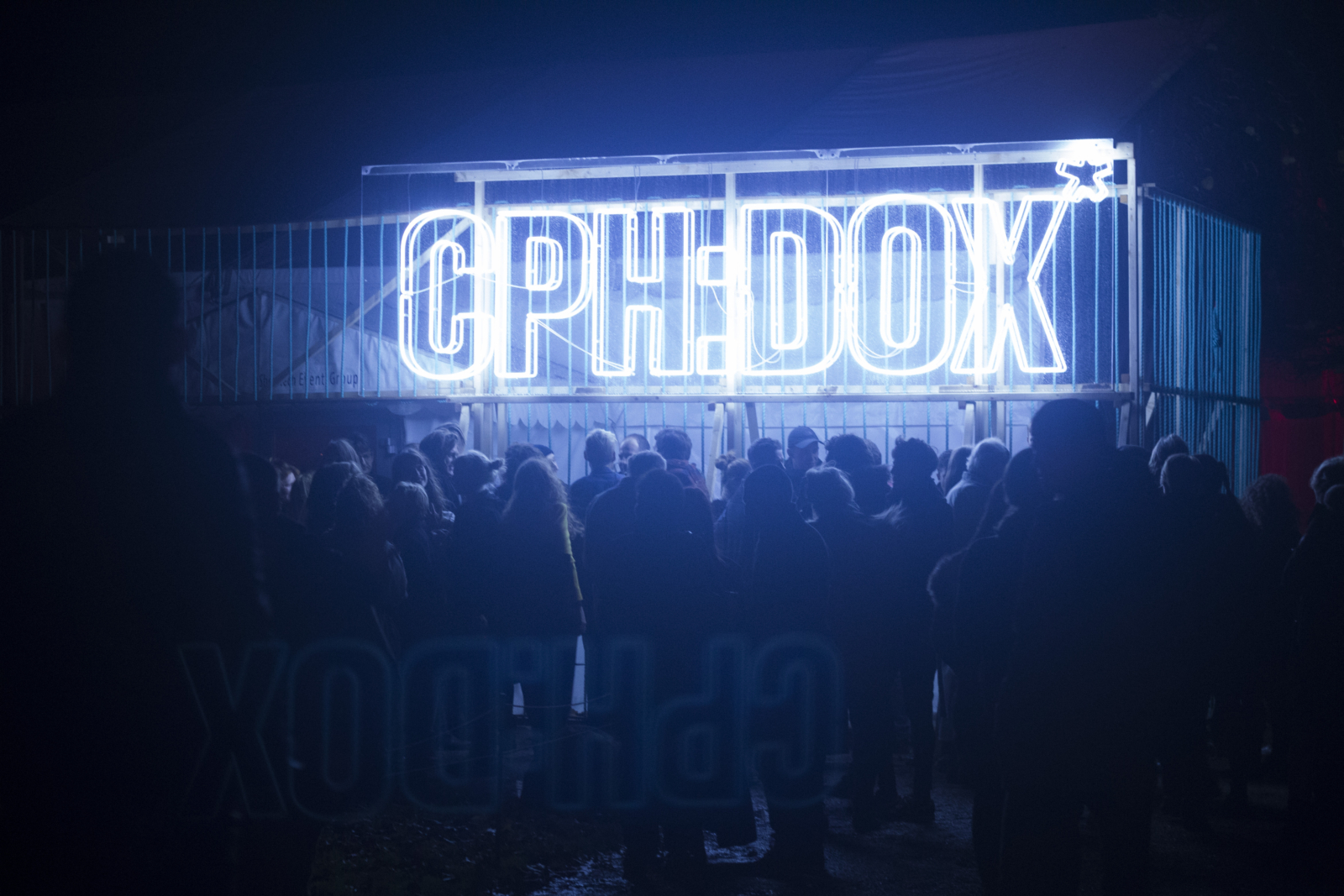 Here is the international film critics' verdict on the Dox:Award films

How do the international film critics rate the main competition at this year’s CPH:DOX?
Ekko’s jury grid gives you an overview.

CPH:DOX is in full swing, and the films in the main competition Dox:Award will screen around Copenhagen until April 3.

If you need recommendations, help is at hand from Filmmagasinet Ekko, which has assembled a team of international critics to rate all 12 films in the Dox:Award comptetition. The jury grid will be updated during the festival after the competition films premiere.

Check out the jury grid here.

5 international critics selected by Ekko
The members of the Ekko jury grid are a group of renowned critics. British Wendy Ide covers CPH:DOX for leading industry publication Screen Daily, but she has also been reviewing films for Ekko for a long time. Carmen Gray covers the festival for the European documentary magazine Modern Times Review, while Lauren Wissot covers CPH:DOX for the acclaimed American Filmmaker Magazine. The British magazine Sight and Sound, one of the world’s most respected film publications, has sent their reviewer Nick Bradshaw to cover CPH:DOX. Finally, Ekko’s own critic Aske Nielsen completes the panel.