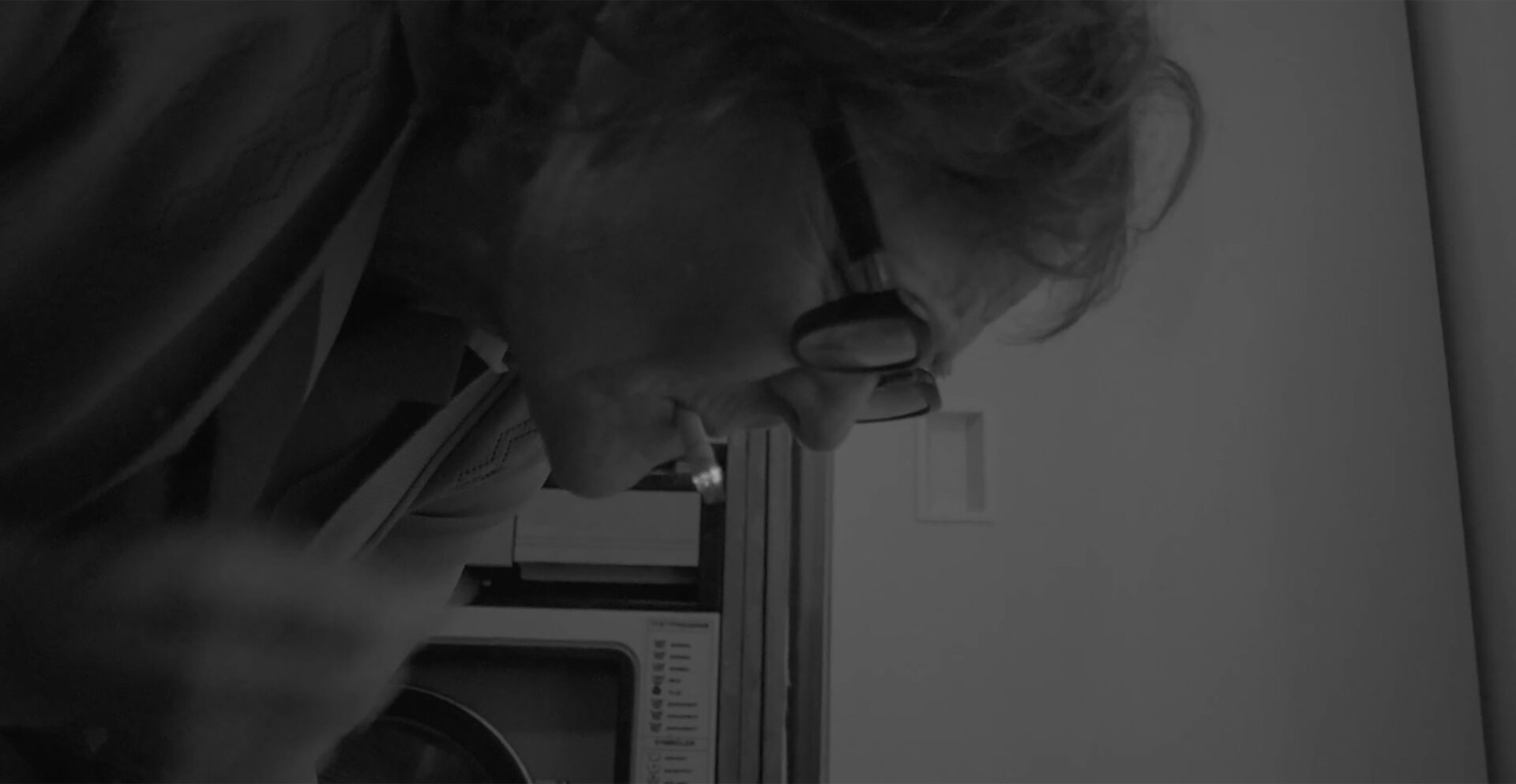 THE WOMAN WHO CLEANED THE WORLD

A single mother of five works as a cleaner in an arms factory but within her dreams – she’s cleaning the world.

The year is 1969. Cleaner Maja lives in the Swedish monotown Karlskoga where the arms factory has major influence on the city and its residents. Maja is obsessed with literature and is always making sure she’s the one who gets to clean the library. Escaping into the world of fiction means that she often finds herself daydreaming, dreams that become increasingly coloured by a future dystopia. Within her fantasies and with the support from her imaginary friends – the Helpers – Maja starts to clean the world. In her spare time she peppers Karlskoga and its local newspaper with anti-weapon posters and politically charged articles. As her critique is brought up to date by an explosion in the arms factory, both her fellow dismissed workers and the factory owner Mr Master turn against her.

One day, someone secretly submits Maja’s diary to a novel competition. “Report from the mopping bucket” tells of her everyday life as a cleaner and her worries that war, consumption and environmental destruction will lead to the end of the world. Since Maja has written her script by hand, it is returned by the publishing house but one night her fictive helpers type it out on the typewriters in the public library and Maja is able to submit it again. To everyone’s surprise Maja wins the competition and finds herself in the center of a massive media coverage where she declares that the award will fund a museum that will become “The Dirtiest Museum in the World”. Within the realm of Maja’s fantasy the visitors are guided through scenery that has withered away due to war and environmental degradation.

However, real danger is lurking around the corner when it turns out that Maja’s fantasy has been highjacked by the mighty Mr Master. The former visitors are now consumers in the New World Center – a pyramid shaped supermall that includes “All the businesses in the world”.

Parallel to what’s happening to Maja and her enemies and friends in Karlskoga, the film holds another contemporary story set in France. Fragments from director Fia-Stina Sandlund’s research trip to the departed director Mai Zetterling’s former home Le Mazel are stubbornly being intercut along the main plot. Guided by Mai Zetterling’s ghost, Fia-Stina is subconsciously forced to take over her unfinished project, which turns out to be the very film that we are watching. As the film moves towards its denouement – biography, fantasy, past and future are all intertwined while Mr Master and Maja wage their final battle.