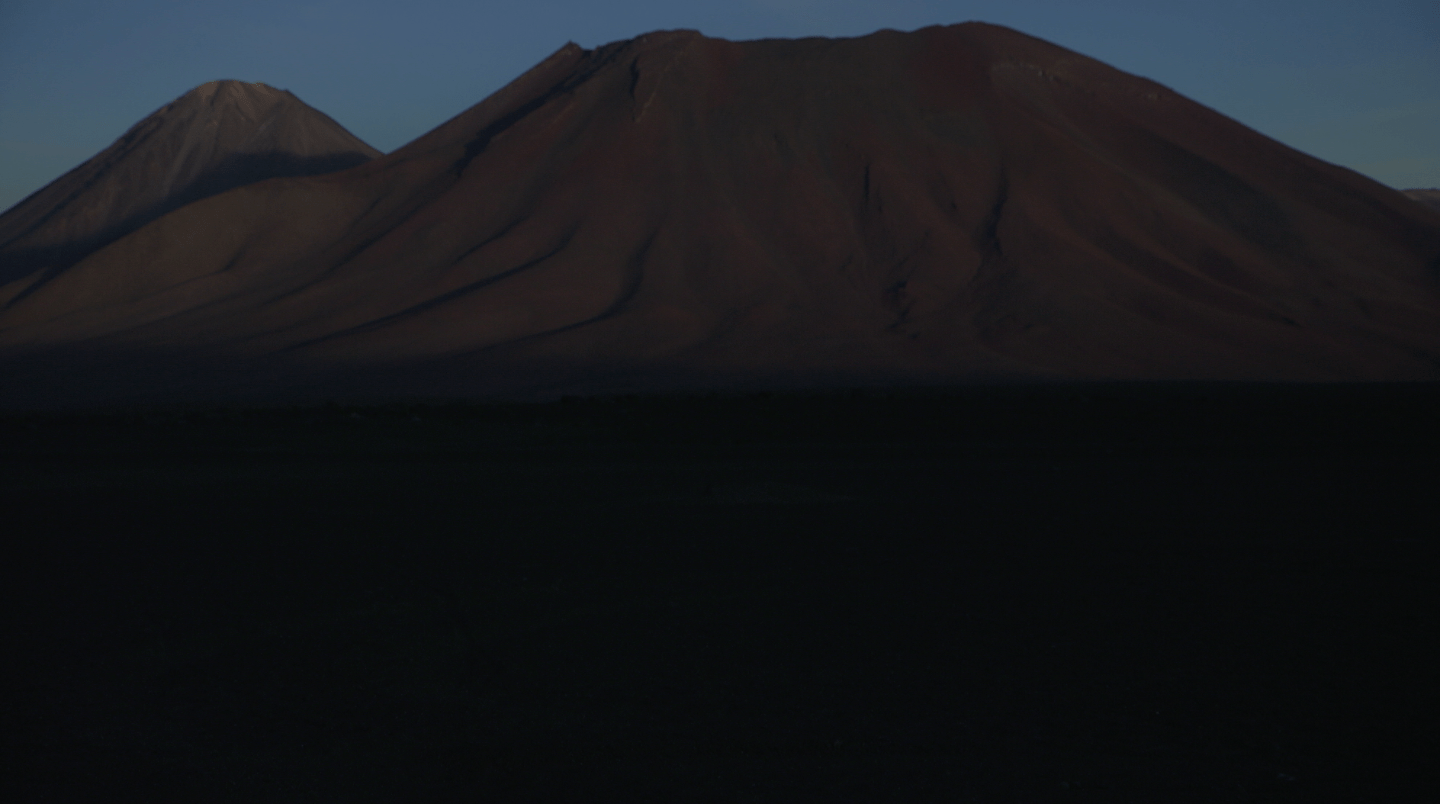 The Curiosity rover moves forward on Martian soil to the rhythm of the conflicts of the NASA team that operates her. When Opportunity, the other rover of the mission, dies in a storm, Curiosity, mad with grief, falls into an intersidereal delirium.

What if we hacked the official storytelling created by NASA for Curiosity and Opportunity, the rovers exploring planet Mars?

In the Atacama Desert in Chile, lithium mining is in full swing to the detriment of the local population’s water resources. Not far from there, the Curiosity rover is training on the same arid soil to prepare for its mission to Mars.

This is the big day. The team in charge of the mission successfully landed Curiosity on Mars. Once up there, the rover opens her eyes on a red and rocky ground. Guided by the sound of Andrew, her driver, live from the JPL (NASA’s flight center in California), Curiosity searches for signs of life. The rover observes rocks and sand, uses its multiple tools, transmits its analyses, films, and photographs the ochre soil around her. Meanwhile, she hears the scientists’ conversations. Crossing dunes and valleys, Curiosity receives daily her mission orders elaborated by the team at work.

One day, a signal resonates in the red planet’s wide open space. Opportunity – another Martian rover exploring the traces of water- is stuck in a dune. Curiosity follows with emotion the mobilization of the JPL teams struggling to get Oppy out. The operation is a success. Time passes and days follow one another between meteorite discoveries and blazing sunsets. Curiosity, now familiar with the space she surveys, discovers the two Martian moons that watch over her. At the other end of the planet, Oppy looks at the same sky and the two rovers emit a signal in unison.

Six years later, Curiosity involuntarily hears of the growing conflicts between scientists. Tiffany, head of the mission, seems to serve the interests of industrialists seeking new resources in the Martian soil rather than those of scientists, driven by the desire for geological knowledge. Suddenly a huge sandstorm emerges and covers the entire Red Planet. From a lack of sunlight to power her batteries, suddenly plunged into darkness, Oppy is declared dead. Humans are devastated but have to face an unprecedented situation: Elon Musk is elected president of the United States and wants to send all humanity to Mars to remedy the climate crisis.
Curiosity, mad with grief over the loss of Oppy, decides to set off to find her carcass. She escapes Earth control and, asserting her independence from humans, finds her own inner voice. She organizes a robotic funeral ceremony and covers Oppy with dust.