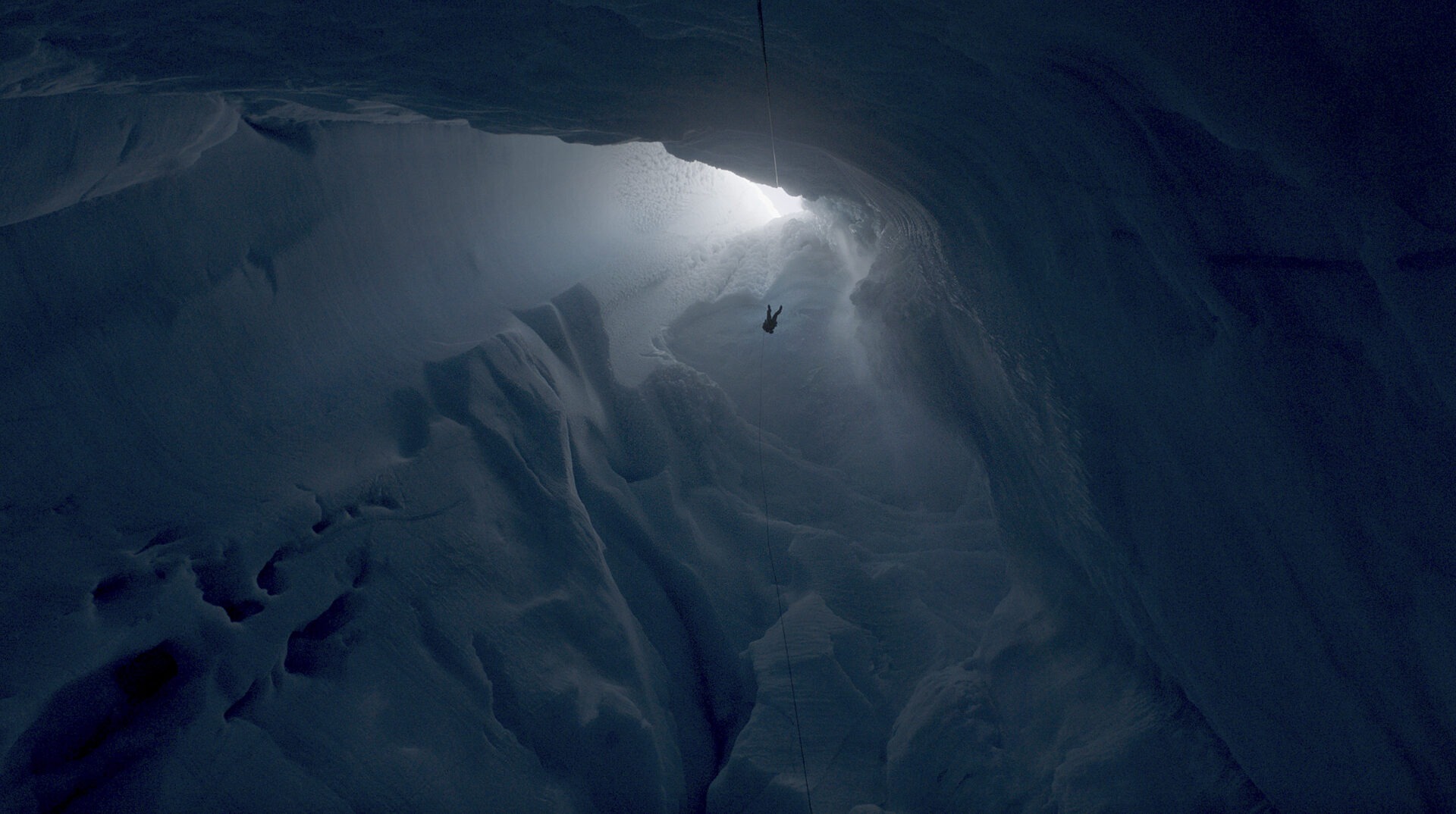 The ice at the poles is melting, but the question is: how fast? The director follows three of the world’s leading scientists, as they risk their lives going over, under and deep into the ice sheet of Greenland, to find the answer.

The ice at the poles is melting, which will result in enormous rises in sea levels and have major consequences for the entire world. The big question is how quickly will it happen. Will we live to see it? Will our children or grandchildren? Despite comprehensive research, we still have no definitive answer as to how rapidly changes will occur. Scientists commonly study the ice sheet from above, via satellites. But what is happening inside and underneath the ice may prove even more decisive.

Into the Ice follows director Lars Ostenfeld as he joins the world’s leading glaciologists on three groundbreaking scientific expeditions to the Greenland ice sheet. They are all seeking new and crucial data that will help us answer one of the most pressing questions of our time: How fast is the ice melting? And how much time do we have to make a plan to the save the planet? The scientists are fighting a continual fight to understand the scope and consequences of the climate crisis, gathering important data that can help the world decide on a future course of action. Several of them put their lives at risk to do this work – and it is these researchers and their discoveries in the field that we want the world to know.

The ambition is to present scientific research through captivating cinema to a broad European and international audience. We believe that many adults and young people are better reached through the medium of film than through academic reports. Through never-before-seen footage, the film brings viewers up close to the scientists and their work on the ice sheet, highlighting the enormous dedication that drives their efforts. We meet them on their own, at the mercy of nature and elements; we see how they conduct their research to obtain the numbers and make the predictions that form the basis for the major climate reports – the data that determines what scientists, media and politicians say and do.