WHAT IS IT LIKE TO CARRY AROUND TRAUMA IN YOUR DAY TO DAY LIFE?
HOW DOES THIS AFFECT YOUR ABILITY TO RELATE TO OTHER PEOPLE?
‘Flee VR’ is a surreal, narrative VR experience that aims to impress the consequences of this fact upon the user, in a safe and relatable environment.

Amin, an Afghan man who fled to Denmark as a boy in the 1990s, invites us to carry his burden for a while. By accepting, we submerge ourselves in traumatic moments from his life. By handing the burden back, we can reflect on just how much of a person’s relationship with trauma is hidden from the outside world. Our departure leaves us questioning the ways in which our first impressions of the people around us are shaped by our lack of knowledge of their past.

FLEE VR is aimed at home 360 platforms, and has an optional component for exhibition spaces that involves interaction with a hand-held, sculptural object representing Amin’s trauma. The experience is a companion piece to the animated documentary, FLEE.

FLEE itself is a conversation between two childhood friends. Through it, we see Amin’s 5-year journey through his eyes, as he relates it for the first time.

The VR piece, made afterwards, is a reflection from the other side of that relationship. It is the realization of just how deeply trauma can affect someone close to us. What it means to them, to us, and what it could mean for the people we meet throughout our lives. 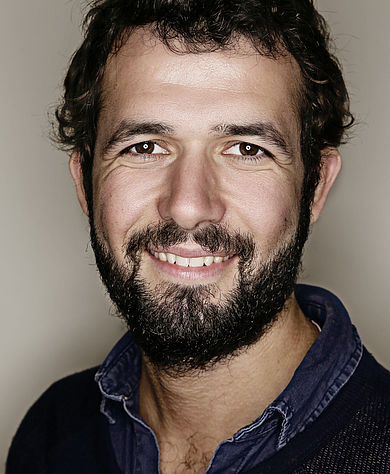 Jonas Poher Rasmussen is a Danish/French film director. He began his career as a film- and radio documentary maker at Danish Public Radio (DR), debuting in 2006 with the acclaimed one hour documentary film “Something About Halfdan”, followed by a series of radio documentaries from around the world. 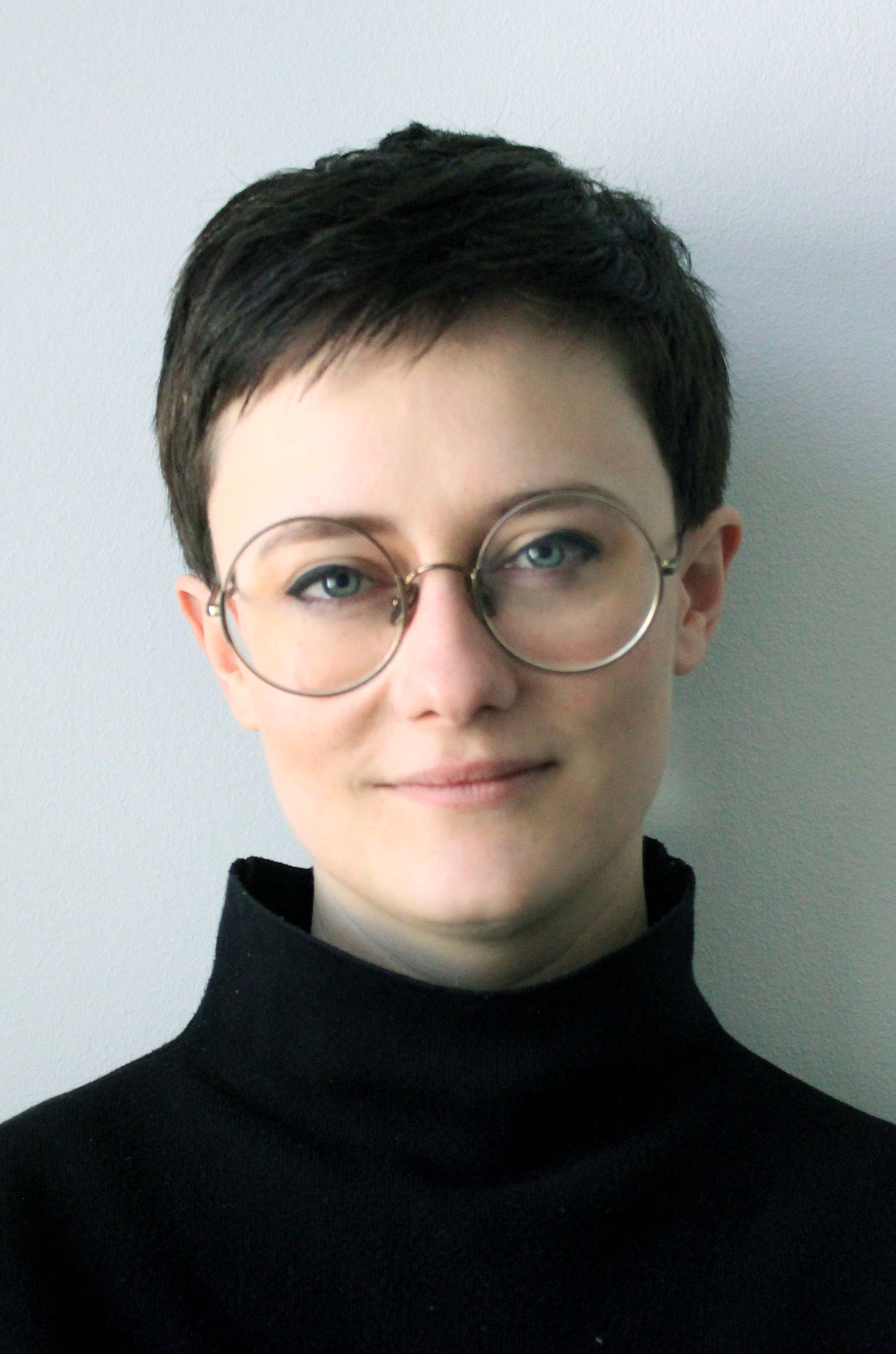 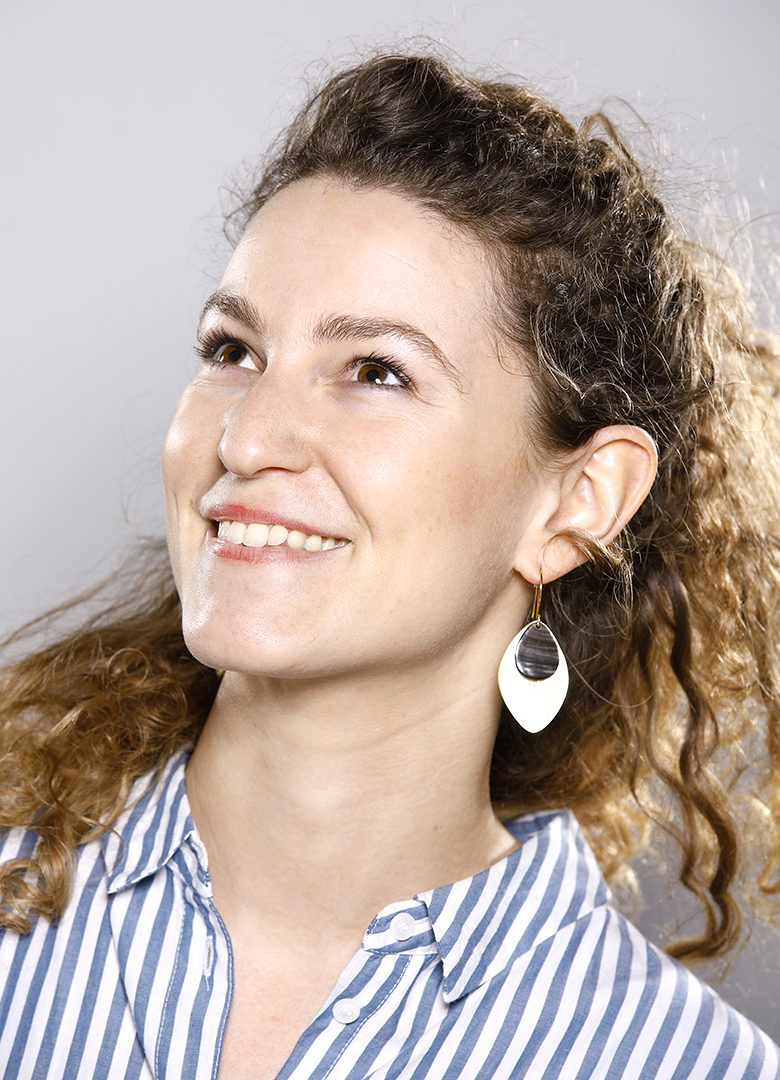 Charlotte de la Gournerie is a producer and co-owner at Sun Creature Studio. She worked as a production manager for various projects in Paris, before joining Sun Creature in 2014. She is currently producing several major animated projects (both feature films and series), and shares her experience in production and crowd-funding in talks and lectures. 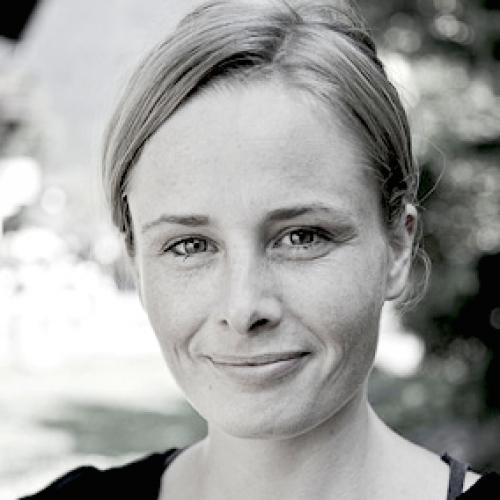 Worked as a producer at Final Cut for Real since 2010. She graduated from EAVE Producer Workshop in 2010, holds an MA in film from the University of CPH (and BA from UK). She is a member of The Academy of Motion Picture Arts and Sciences and selected as a Producer on the Move at Cannes 2020.