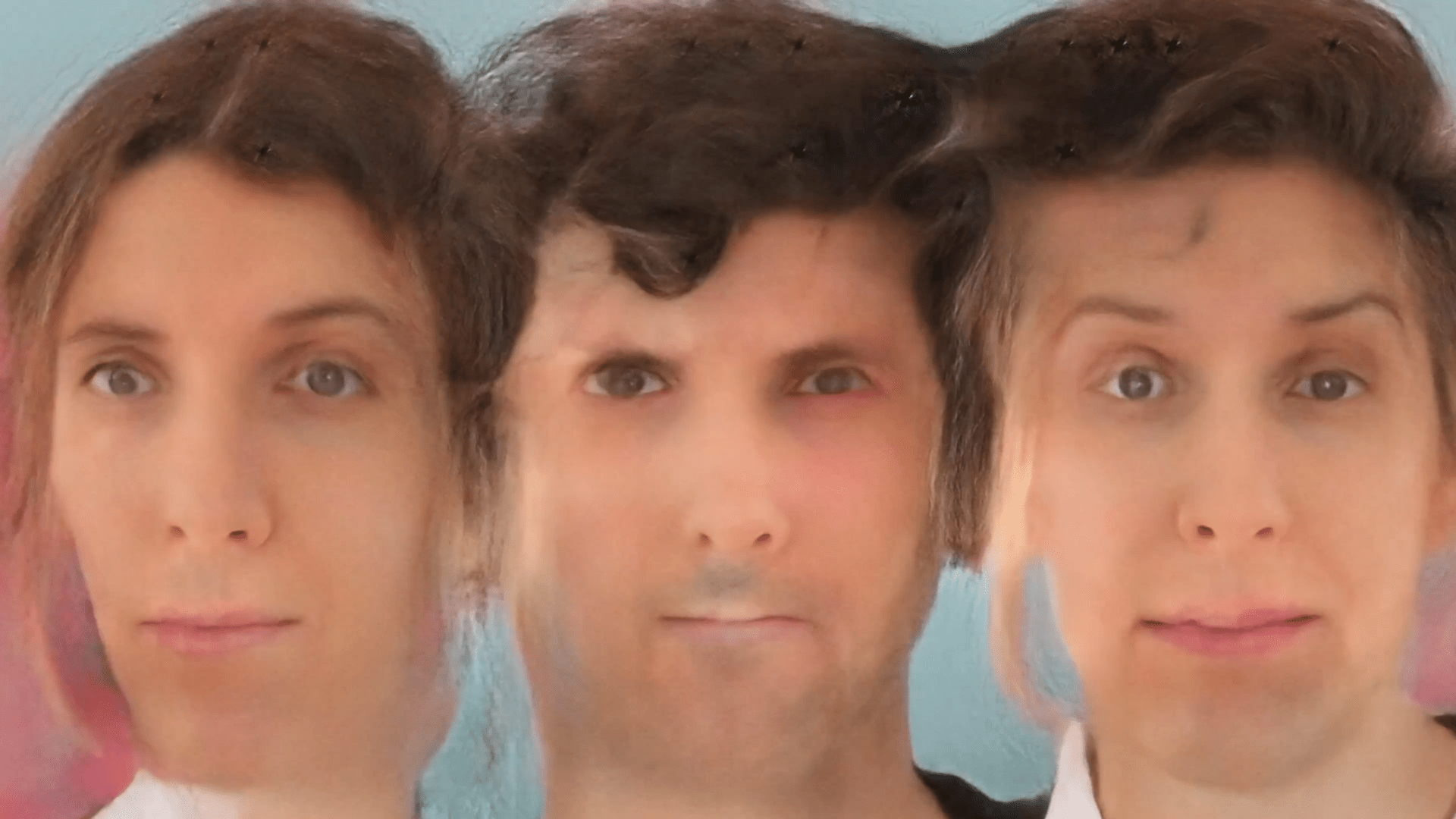 We round off the festival with a concert by American trio YACHT, complete with AI-generated visuals, after the screening of the film about their flirtation with artificial intelligence.

The festival ends with a very special concert with Los Angeles band YACHT who will perform their distinctive electro-pop made in collaboration with artificial intelligence, to AI-generated visuals. Before that, we will be showing their film, ‘The Computer Accent’, the band’s entertaining exploration of the intersection between art, technology and human intuition. They let a computer analyse their back catalogue and let the artificial intelligence predict and determine what their seventh album will sound like, and both the band and the audience’s notions of artistic authenticity are put to the test.