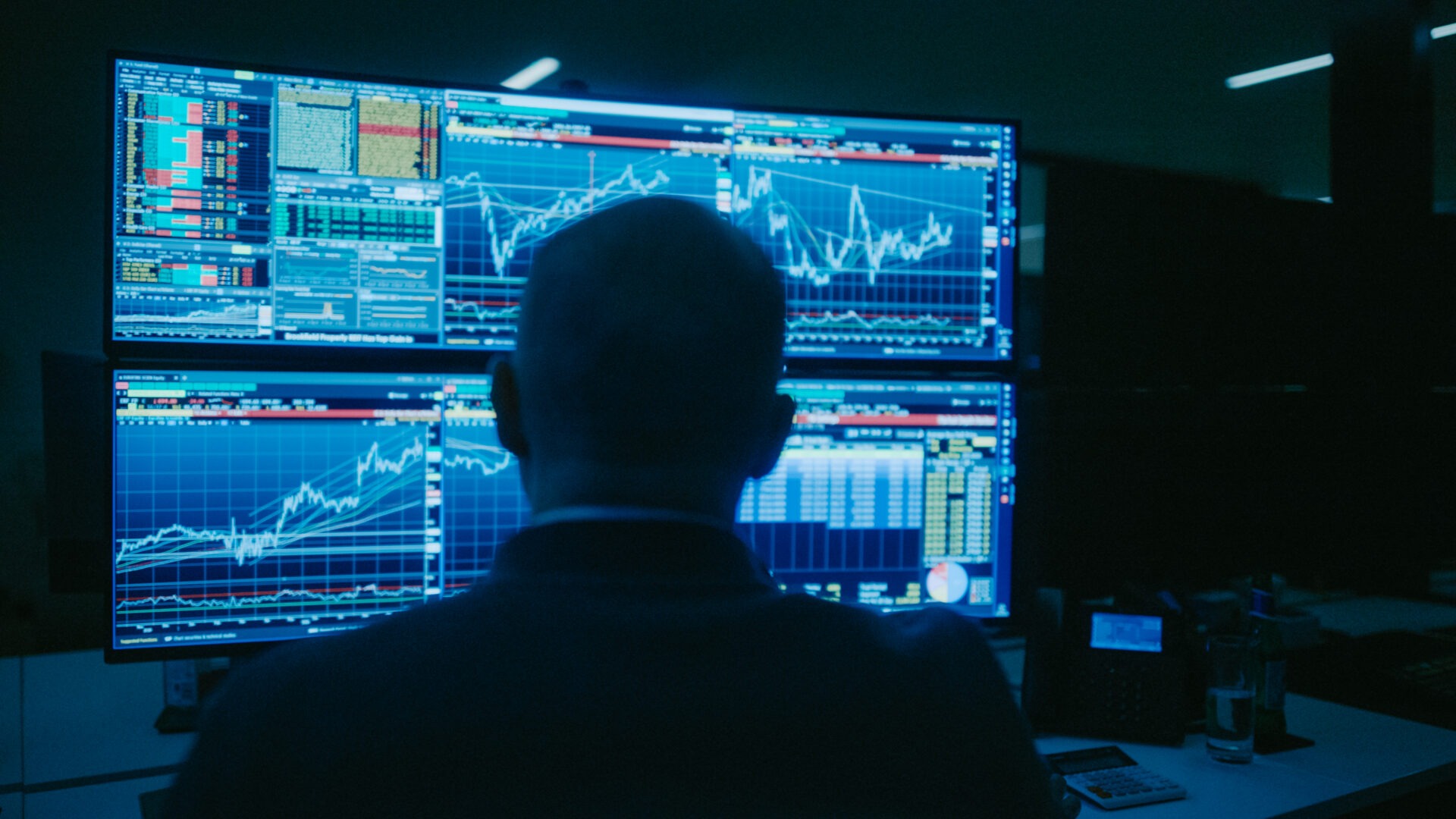 Germany’s biggest financial scandal in a hard-hitting docu-thriller about big egos, billions of euros and shattered illusions. The incredible story of Wirecard has it all – and it’s true. And a really good one.

Wirecard was Germany’s answer to Silicon Valley. A financial success story that grew bigger than Deutsche Bank, and living proof that ‘Made in Germany’ still mattered in the 21st century. But in 2020, a gap of over 2 billion dollars is discovered in the company’s accounts. After that, everything quickly disintegrates. The directors are arrested or disappear. Shares plummet. Extensive fraud is uncovered. Thousands lose their jobs and even more lose their money. But then things get even stranger. Sex and crime. Lies and greed. Secret services and money laundering. Threats and ruined lives. The story of Wirecard gives even the most unbelievable fiction films a run for their money, and is a deep and disturbing dive into a mentality where tall tales end up becoming reality, as long as they are told with confidence and often enough.

March 26: Come to the premiere of the film ‘Wirecard: The Billion Euro Lie’ and meet the director in a Q&A at Cinemateket.

March 28: After the screening of the film, Copenhagen Business School-researchers Kristian Bondo Hansen and Birthe Larsen and investigative journalist at Politiken, John Hansen, will have a conversation about economic crime, tax fraud and how cover cases of fraud in corporations as a journalist. The talk will be moderated by Kristoffer Lottrup from Weekendavisen.