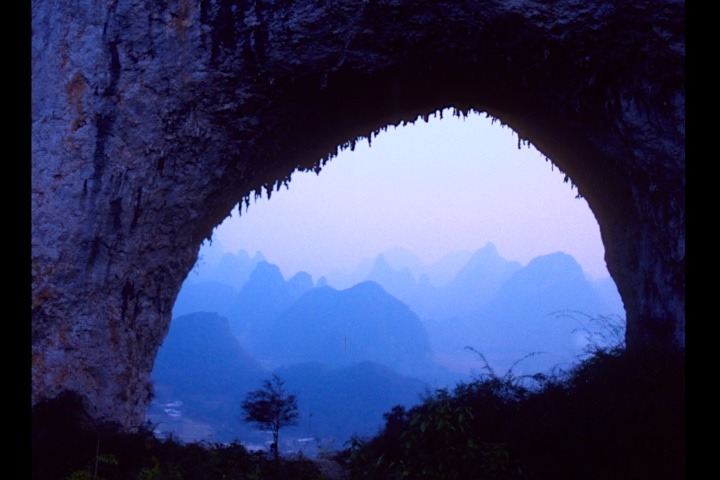 Trinh Minh-ha returns to material shot in rural China in the early 1990s in an essayistic reflection on the rich and complex history of the country – and of the mediums of film, text and voice.

Since the 1980s, film artist and theorist Trinh Minh-ha has made one of the most advanced attempts in film history to give the fundamental conditions of the medium a (self-)critical form. In her new work, she returns to material – film and photography – she shot in southern and eastern China in the early 1990s, in an essayistic reflection on the rich and complex history of the country (and of the film medium). At its heart is the ancient Chinese principle of harmony as the basis of nature and existence. Trinh’s thought-provoking montage of image, sound and text deconstructs the authority traditionally assumed by all three. At the same time, the rural China we encounter in ‘What about China?’ is already a bygone world whose inhabitants and spaces are encapsulated in analogue film and video with an awareness and sensuality that testifies to the fundamentally ethical dimension of Trinh’s personal poetics.

After the screenings there will be a video interview with director Trinh Minh-ha.