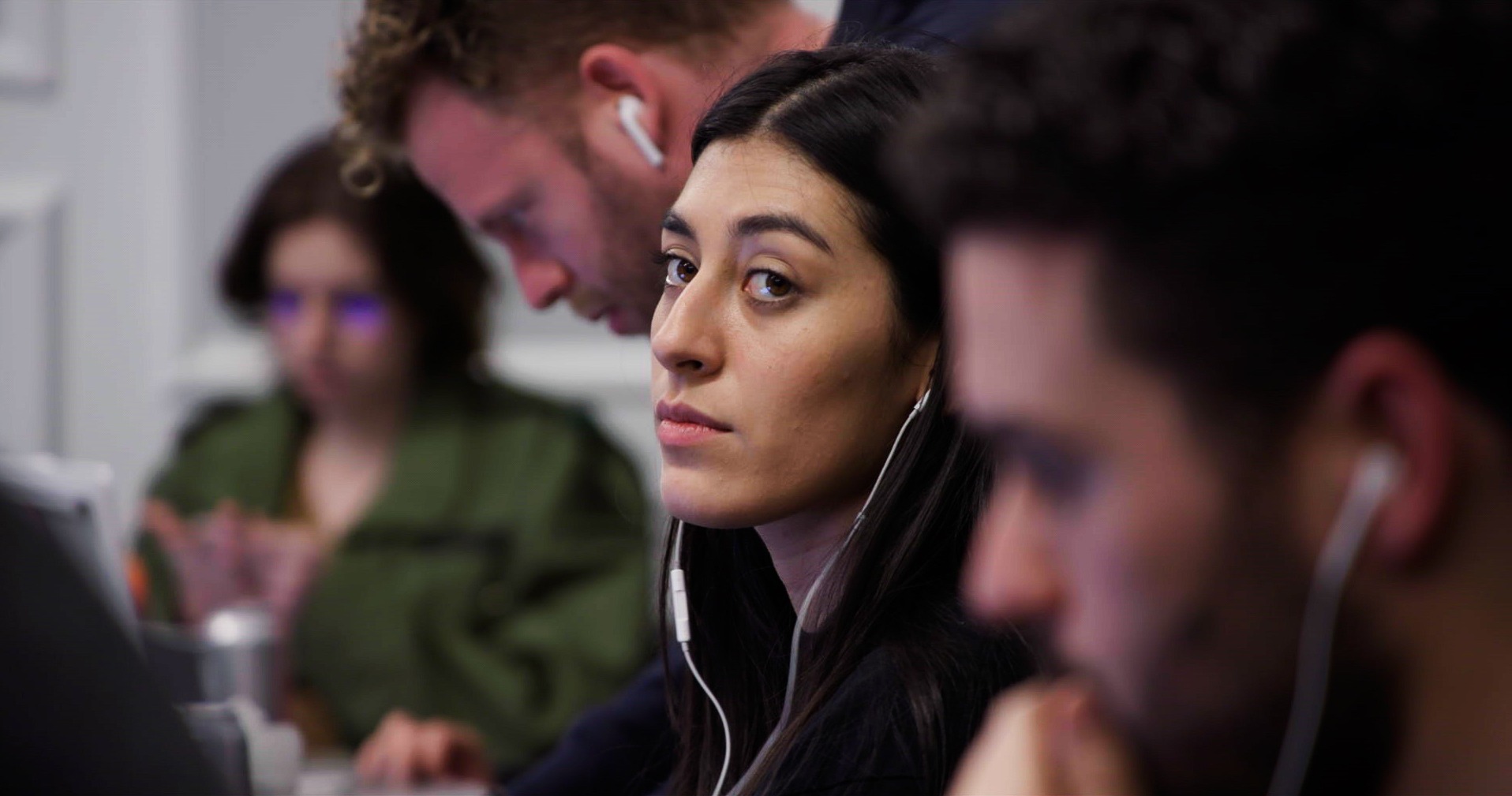 Four young women of color, including Alexandria Ocasio-Cortez, take the fight for a Green New Deal to the centre of power, where cynicism and demands for change collide.

Director Rachel Lears follows up her documentary hit ‘Knock Down the House’ with an urgent and inspiring film about four younger women who have realised they belong to the last generation that can change America’s climate policy before it is too late. Alexandria Ocasio-Cortez and the young climate activists Varshini, Alexandra and Rhiana, not only share a dream of a New Green Deal, but also the uncompromising determination to see it through. With the help of Bernie Sanders, they are putting climate policy at the top of the agenda for the first time in US history. But across the table at the centre of power sit the representatives of a system more interested in preserving itself. The learning curve is steep as the young activists must learn to perform in front of a camera and fight brutal rhetorical battles as they confront professional cynicism of Fox News and the like. ‘To the End’ is a dramatic film about four deeply charismatic women, and a manual of activism at a critical time when the world really needs change.

March 29: At the premiere you can meet the director in the Social Cinema at Kunsthal Charlottenborg.