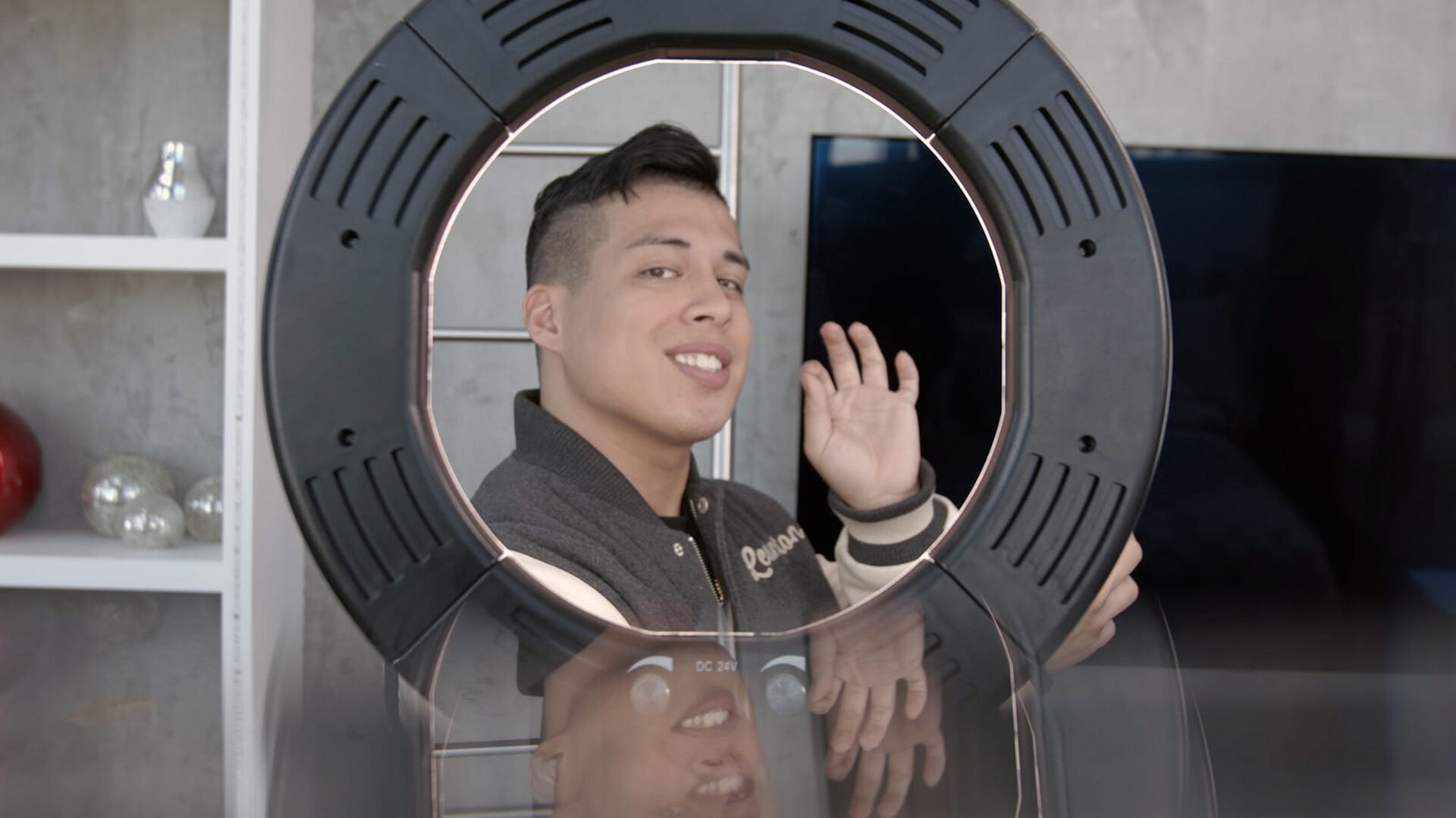 There’s more than dollars and yen at stake as data flows from TikTok back to Chinese server parks. A critical but tech-positive film about the invisible influence of social media, and what to do about it.

With over two billion downloads, TikTok is the most downloaded app ever, knocking both Facebook and Instagram off the throne. But the success story behind the Chinese social media, which is particularly popular with children and young people, is also a story of racism, censorship, fear and algorithms that punish you if you venture outside TikTok’s strict rules. Not least if it’s about China. Through meetings with the site’s young users and conversations with experts, tech-positive director Shalini Kantayya (‘Coded Bias’) explores the flip side of its success and what it can tell us about the tense relationship between the West and China. An Afghan-American teenage girl uses the medium to spread her political messages, a beatboxer has his big dream fulfilled through TikTok, and a Chinese-American skater is censored if his tattoos are too visible. The question is, what does Tiktok do with the endless amounts of data it collects from the app that looks back at you as you look at it?

March 31: Are you on TikTok? At the screening you can meet Digital Media Expert at Børns Vilkår Camilla Mehlsen, Data Ethics Expert at IDA Grit Munk in conversation with Fuad Shakur and Olivia Østergaard from CPH:DOX’s own Youth Editorial, when we debate all things TikTok. Moderator: Professor MSO Mikkel Flyverbom (CBS).