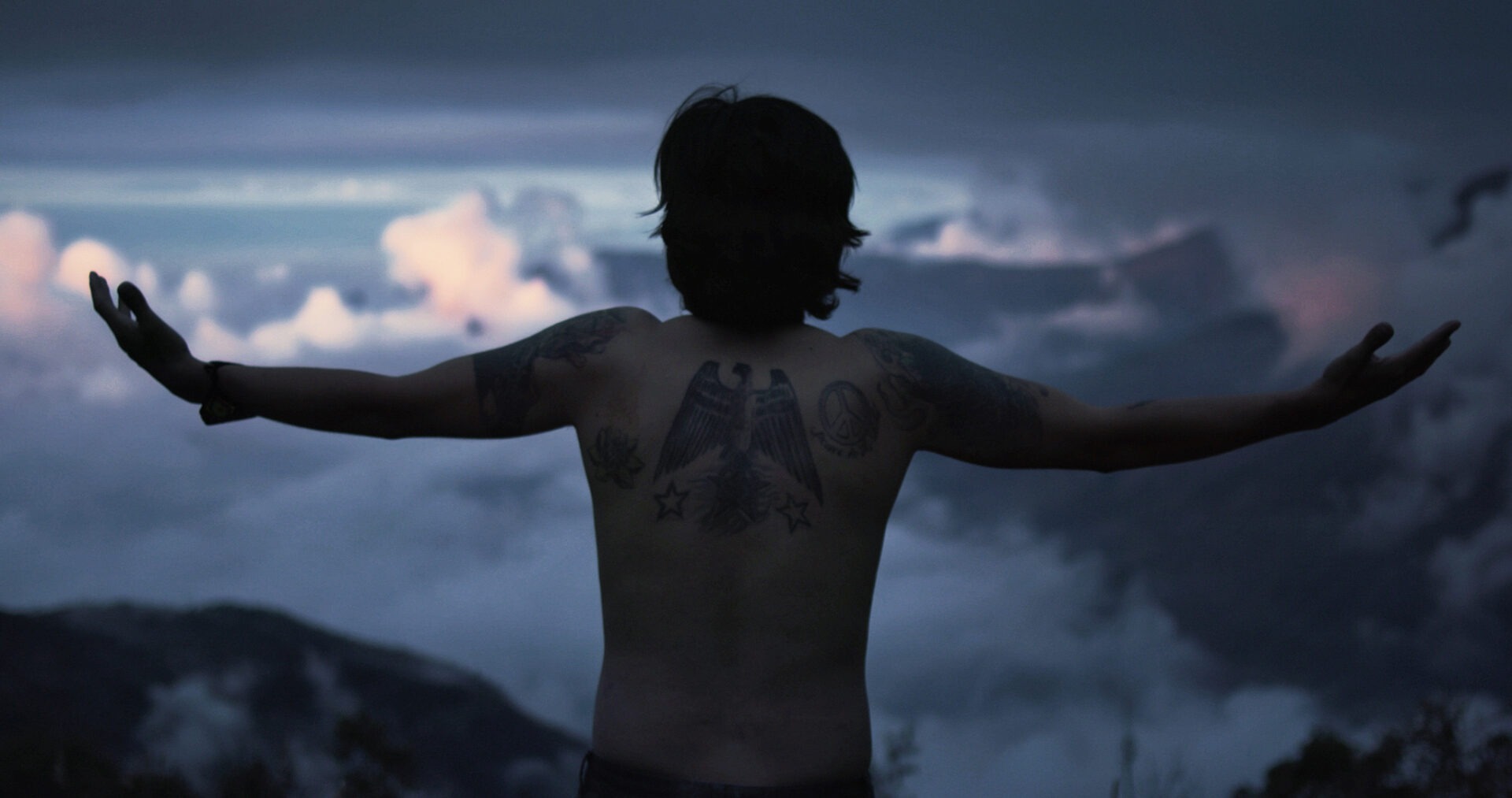 THIS STOLEN COUNTRY OF MINE

Chinese mining in Ecuador’s mountains sets the stage for an epic battle between eco-guerrillas and a corrupt government in an intensely dramatic feature by former CPH:DOX winner Marc Wiese.

When Rafael Correa becomes president of Ecuador in 2007, the West will no longer lend money to the country. Instead, the president turns to China and starts making a flurry of deals and contracts with the Chinese, giving the big Asian country mining, oil and influence over infrastructure in the small South American country, among other things. But not all Ecuadorians are happy. In the lush mountains, villages are setting up guerrilla armies led by eco-activist Paúl Jarrín Mosquera, who, on horseback, wearing a red hat and carrying guns, is trying to sabotage Chinese mining and ensure Ecuador is not re-colonised. And in the capital, Quito, journalist Fernando Villavicencio exposes government corruption to such an extent that he has to flee for his life. ‘This Stolen Country of Mine’ is an intensely dramatic blockbuster about the consequences of globalisation, and the earthbound nationalism of an outraged population.

Meet the director at the premiere March 28 at Dagmar.