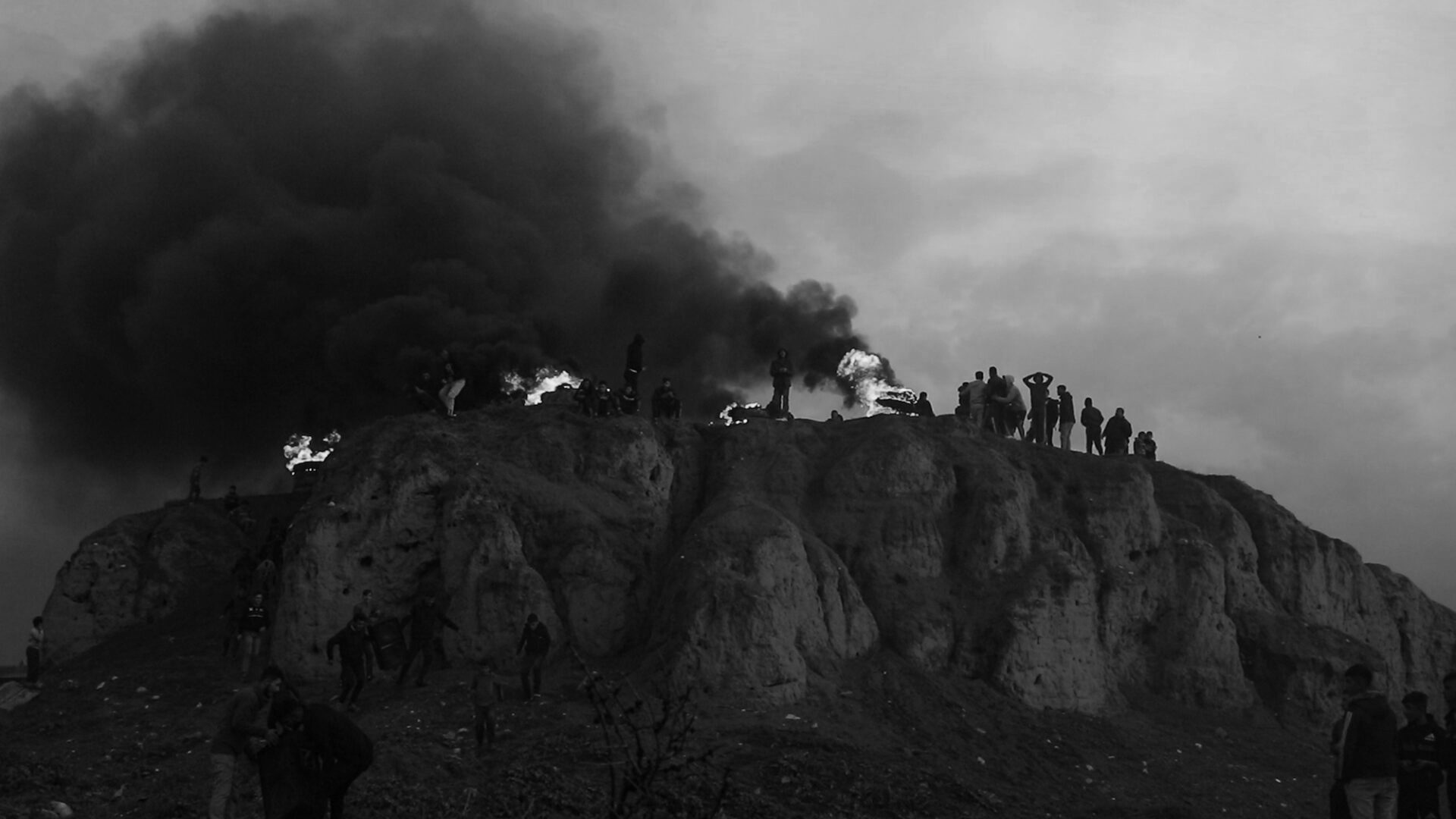 THIS RAIN WILL NEVER STOP

A Syrian family flees their homeland only to arrive to a new war in Ukraine. Deep dilemmas are faced in the story of a young man who must choose his own path.

First, he fled Syria for Ukraine with his family. But just a few years later, Lazgin finds himself in a country at war, once again facing an age-old dilemma: should he stay or flee? Lazgin’s son Andriy has volunteered with the Red Cross in Ukraine, while his Syrian brothers are scattered across Europe. But when his father dies unexpectedly, Andriy decides to travel to Syria and have him buried in the soil of his homeland. ‘This Rain Will Never Stop’ is an artistic breakthrough that won the award for Best Debut Film at the 2019 IDFA Film Festival. In atmospheric and meaningful black-and-white, Alina Gorlova depicts the seemingly endless conflicts that constantly find new ways to recreate themselves – but she also finds hope in our ability to defy war.