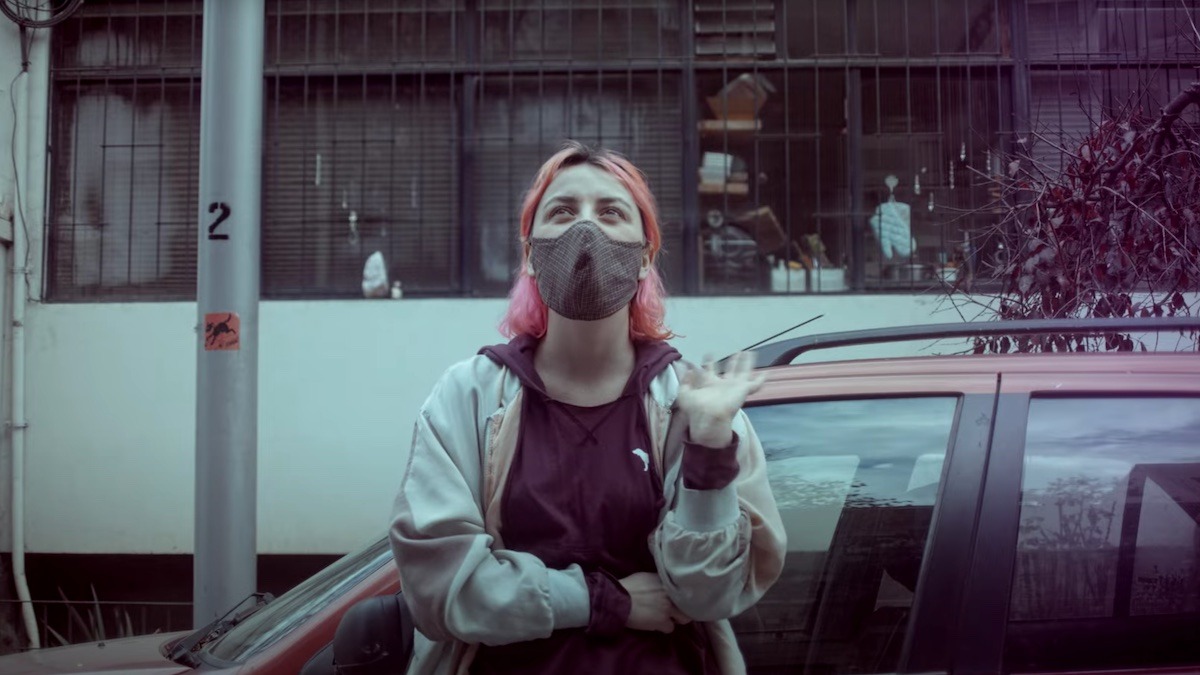 THE YEAR OF THE EVERLASTING STORM

Seven short films from some of today’s most original artists and directors. A love letter to the world and to cinema from a year (soon to be two) of global storm. Documentary, fiction and video art.

From Tehran to Chile, and from Thailand to California. Like seven cinematic bottle posts launched from different corners of the world, ‘The Year of the Everlasting Storm’ is an exchange of thoughts, views and moments from some of the most original artists and filmmakers of our time – and from a stormy year that will soon have lasted two. Created under the most diverse circumstances, the result is nonetheless an uplifting and optimistic testament that, after all, life goes on. Apichatpong Weerasethakul, Jafar Panahi and Laura Poitras & Forensic Architecture are among the names one might recognise from previous editions of CPH:DOX, while Chilean Dominga Sotomayor has been a guest at CPH PIX, and ‘Green Knight’ director David Lowery hardly needs much introduction.