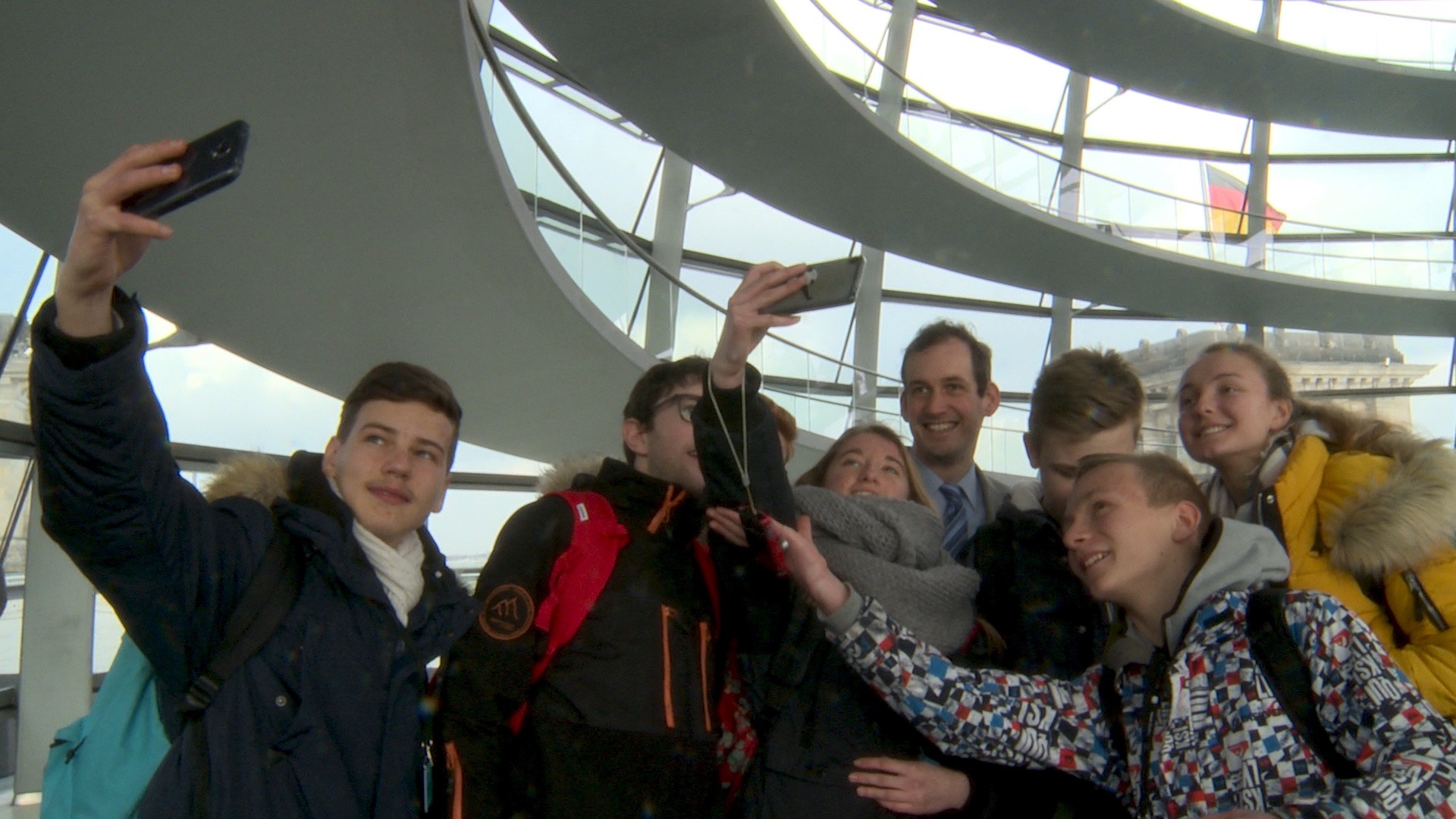 THE VOICE OF THE PEOPLE

Four MPs from the right-wing populist party Alternative für Deutschland (AfD) are followed for more than three years. A close look on their communication strategies gives insight into the realism of their claim that they’re just an ultra-conservative party.

‘We will reclaim our country and our people,’ a leading figure in the right-wing populist party Alternative fur Deutschland (AfD) tells his party colleagues on Bundestag election night in 2017. They are celebrating as the AfD, founded four years earlier, surges into the German parliament with 94 seats, instantly making it the third largest party. ‘The Voice of the People’ follows four MPs—all men—for three years as they seek to extend their power. In this fly-on-the-wall documentary the camera is present when they’re drafting their speeches and delivering them in Parliament, in the streets and in taverns—always trying to adjust to the situation and the prevailing mood of their audience. Through this close look on their communication and framing strategies we learn firsthand, and in quite some detail, how right-wing populism operates. As one of the social media strategists in the film puts it: ‘If you polarize, you mobilize, and that’s good.’