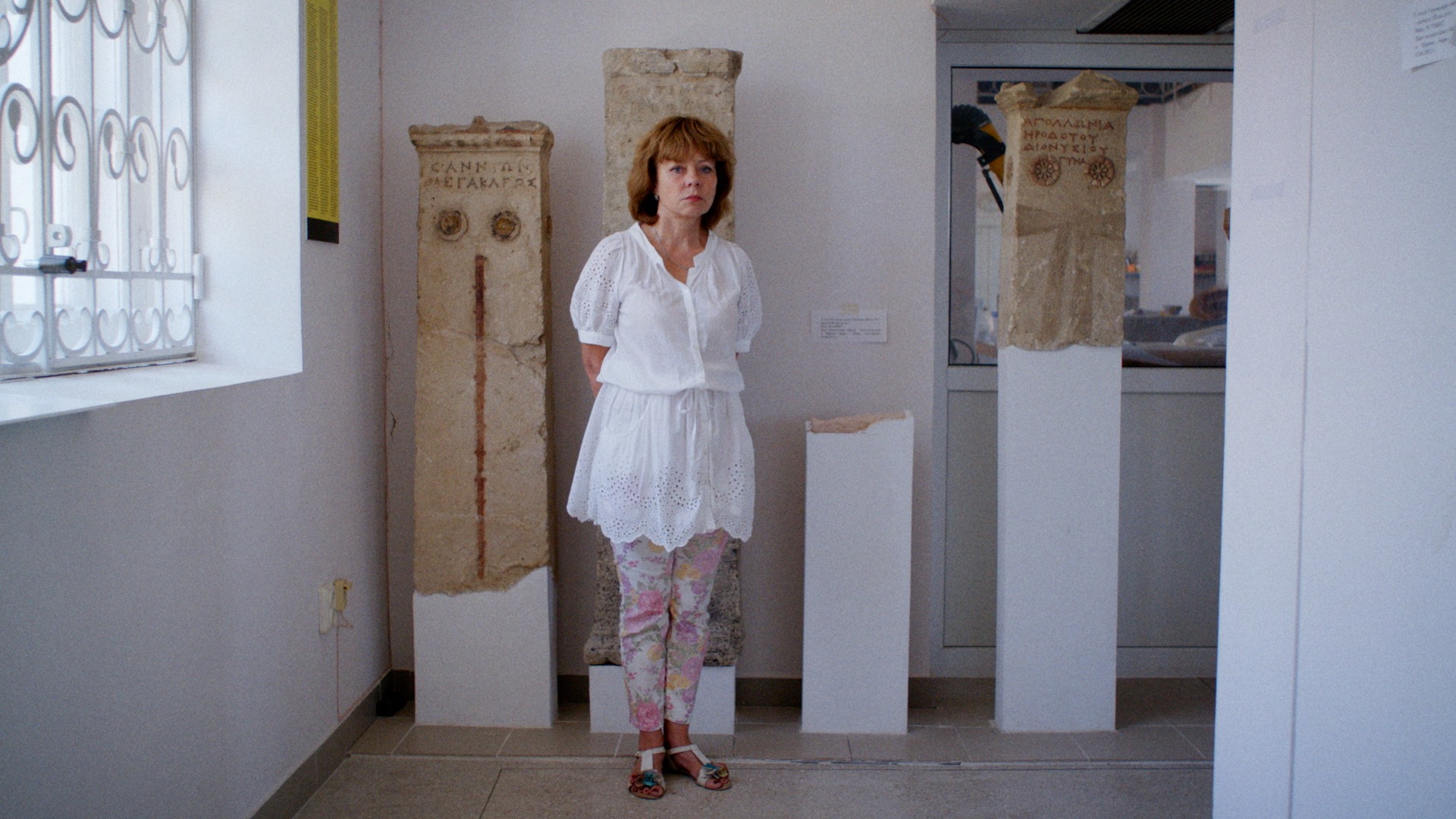 THE TREASURES OF CRIMEA

A collection of historical artefacts from Ukraine is stranded in a museum in Amsterdam as Russia annexes Crimea. For to whom should they be returned? A deep dilemma turns courtroom drama.

The curator tears his hair and sighs. Just as his museum in Amsterdam is exhibiting archaeological works from Crimea, the peninsula is annexed by Russia, presenting him and his colleagues with an extraordinary dilemma: should the works be returned to Ukraine or to Crimea – and thus Russia? The irreconcilable parties are unable to reach an agreement, and before long the stranded works become the subject of a spectacular, media-intensive trial. ‘The Treasures of Crimea’ is a carefully directed microcosm of a geopolitical crisis in which everyone is a loser, but manages empathetically to let us see all sides of the fraught and complicated crisis.

March 29: Join us for this screening, when Politiken Historie invites you to an evening dedicated to Russia and Ukraine focusing on the Crimea Peninsula. Historian and expert on Eastern Europe Vibe Termansen and Politiken Historie will provide you with a solid historical understanding, as to better understand the current conflict between the two countries. Moderators: Hans Erik Havsteen and Anders Olling (Politiken Historie). NB. This panel will be in Danish. Read more about the event here.