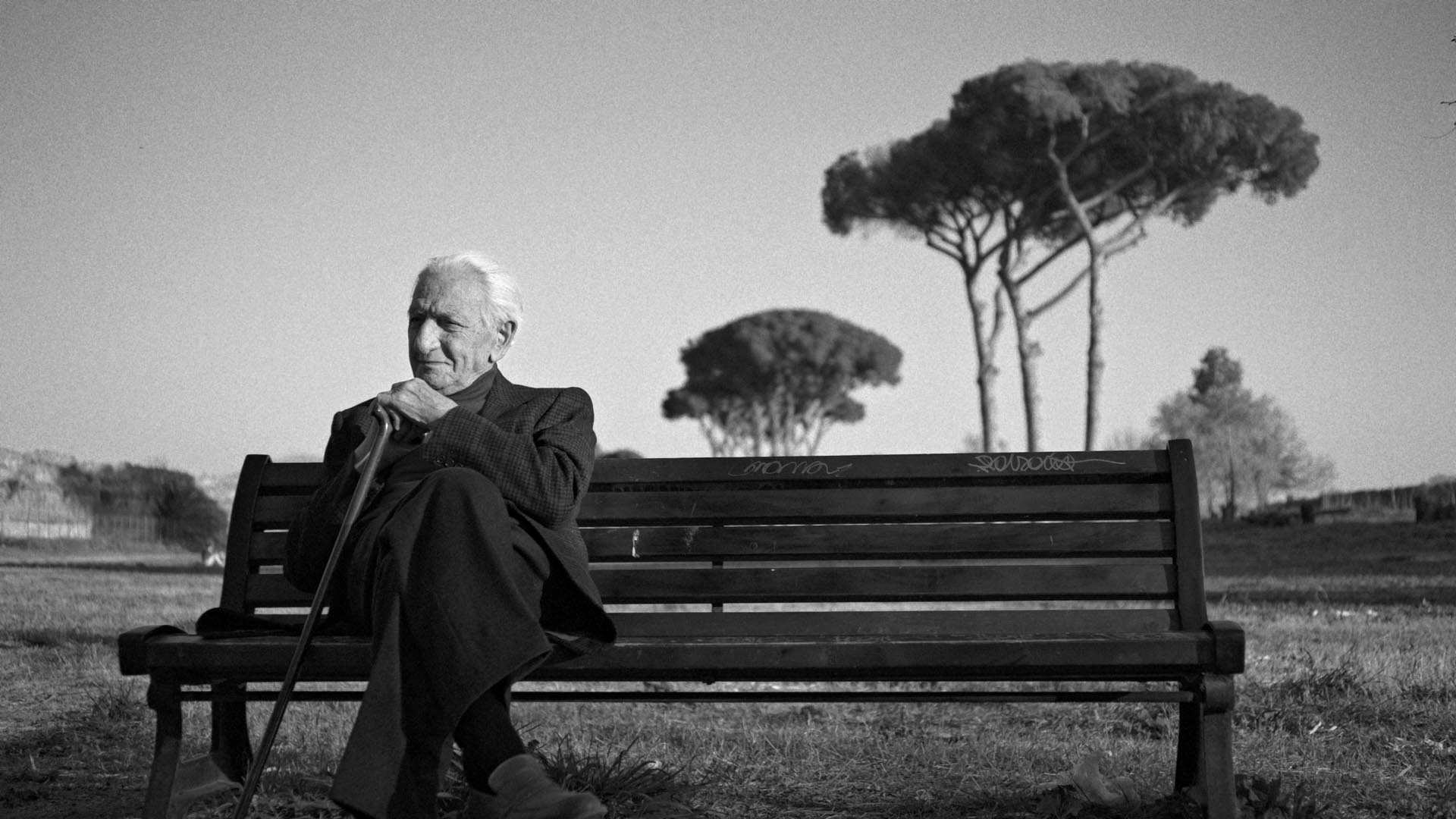 THE TREASURE OF HIS YOUTH: THE PHOTOGRAPHS OF PAOLO DI PAOLO

A stylish and elegant film in black-and-white about the beauty and grandeur of post-war Italy, and about the photographer who portrayed it. From the director of ‘Let’s Get Lost’.

For 50 years, Italian photographer Paolo di Paolo’s pictures were hidden away. Even his daughter didn’t know her father had been a photographer. But when she found a box of his photographs one day, she discovered that he had portrayed some of the most important people in the history of creative Italy. They were filmmakers and writers like Pasolini, Mastroianni, Anna Magnani, Bernando Bertolucci and Alberto Moravia. And she persuaded her father to show the pictures to the world. For American photographer and film director Bruce Weber (‘Let’s Get Lost’), Di Paolo’s pictures were a revelation. His tribute portrait is a stylish, elegant black-and-white film that turns the clock back for a moment to a bygone and romantic cinephile past.

Meet producer Eva Lindemann and protagonist Silvia di Paolo at the screening on March 25 at Cinemateket.