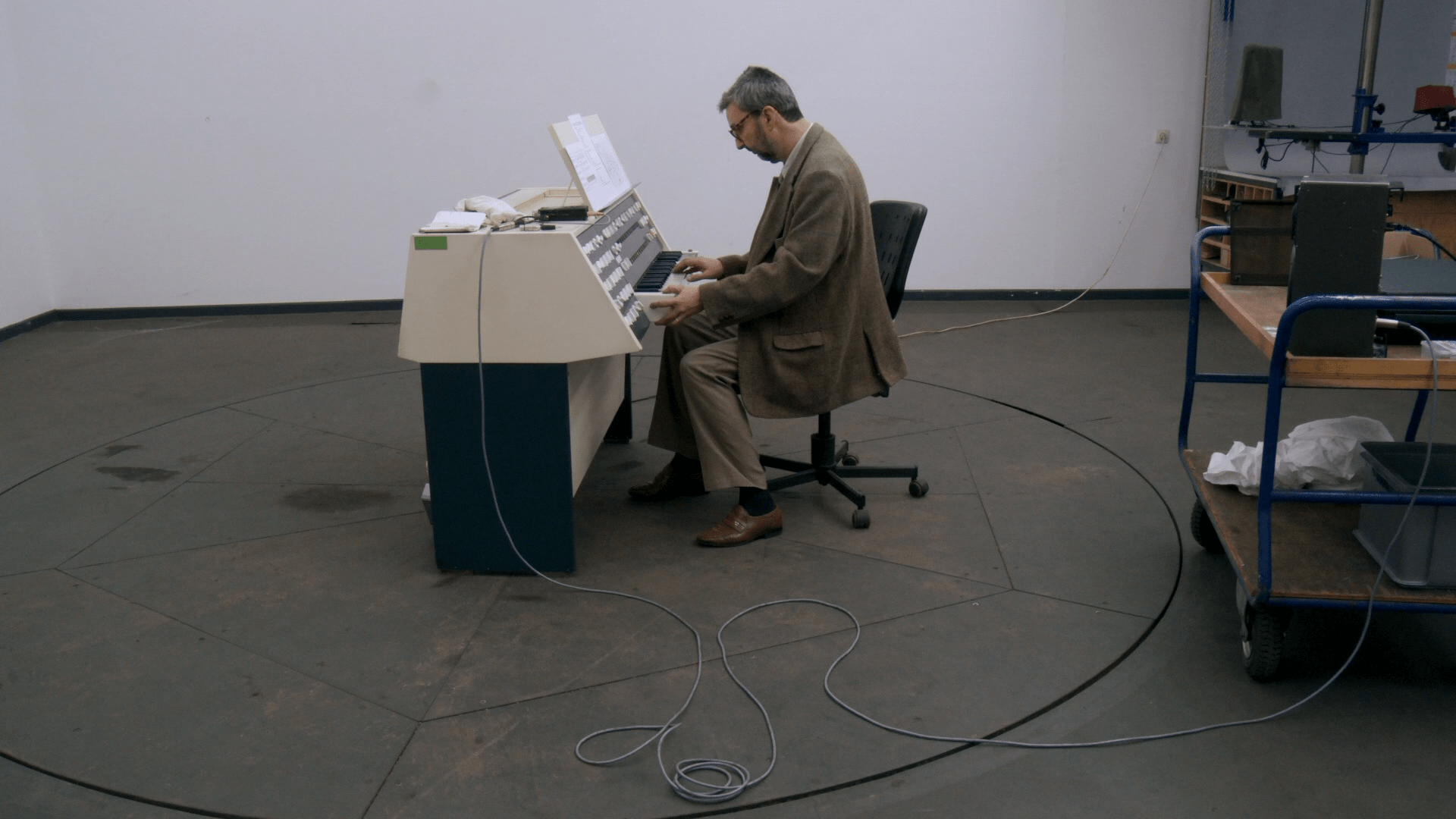 THE SUBHARCHORD – A FUTURE THAT NEVER HAPPENED

A charming trip on the trail of a sound generator from the GDR, of which only three exist in the world today. Cold War technology and retro-futuristic sounds from a future that could have been.

You are forgiven if the analog-electronic instrument Subharchord does not strike a chord with you – it could well be because only three copies of it still exist today! Join us on a warm, whimsical journey across time and place in search of a future that could have been. East Germany wanted to take the lead in the technology race with the West in the 1950s , and with the Subharchord they created the sound of the future. The cutting-edge music was used in TV programmes and avant-garde cartoons. But what happened next? In the present, the inventor travels to Norway to reunite with one of the instruments and learn about the past – and the possible future. Can the Subharchord be rescued from oblivion?

Meet the director for the screening on March 31st!