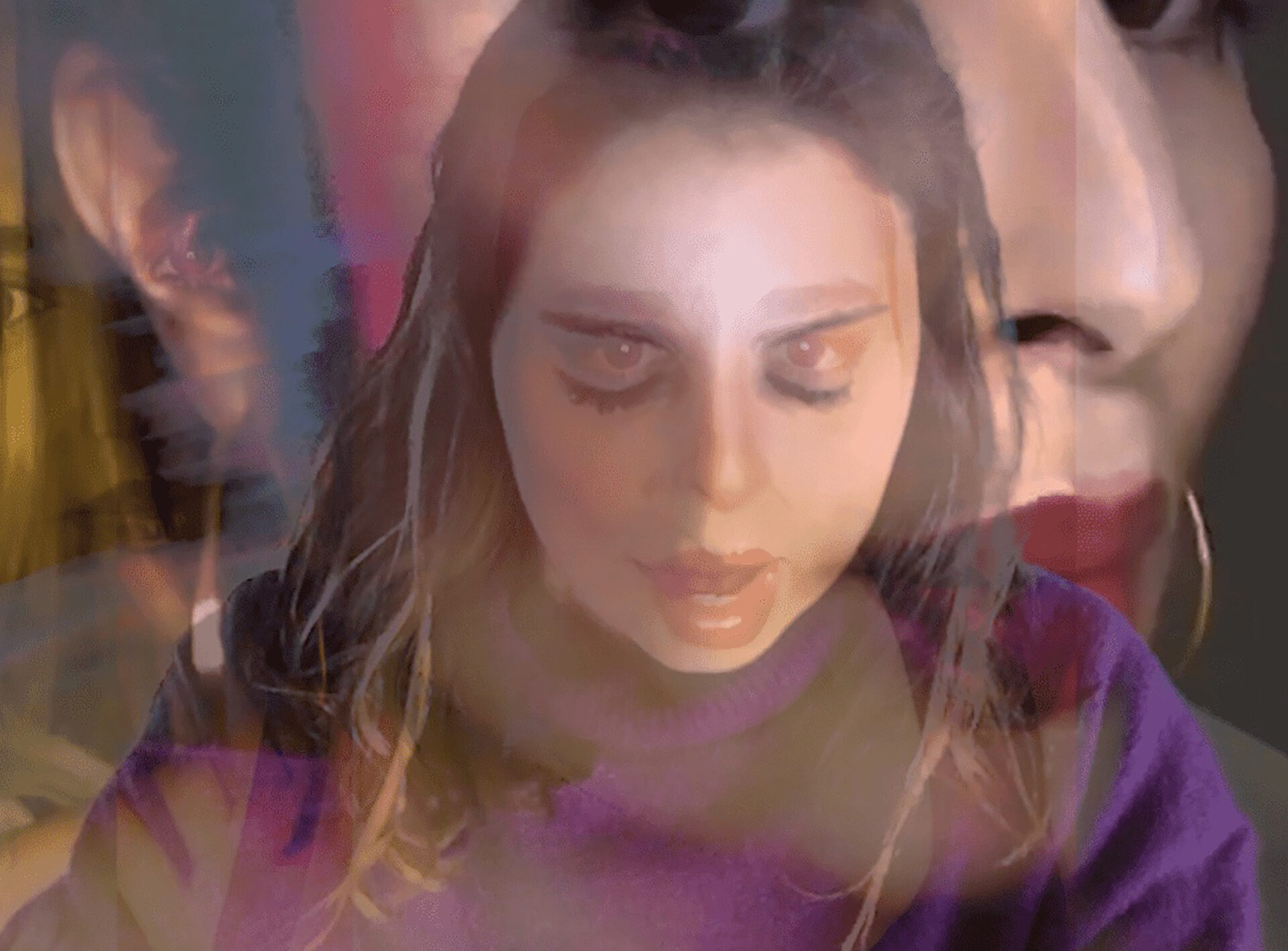 A young woman confronts her father in a rare and deeply personal insight into the pain and insecurities that embed themselves in the relatives of addicts.

Sophie’s father is an addict. And now it has come to a point where Sofie has to confront him and tell him how his repeated relapses into the darkness of addiction have affected and continue to affect her. How she is constantly afraid that she will get a phone call and be told that her father is dead. ‘The Next 24 Hours with You’ is a brief and personal look into the messy uncertainty and pain that exists in the lives of relatives of addicts.

Gold Teeth And Certain Arms poses the question: Can the world’s most precise mechanical astronomical clock, as it breaks down, put us into contact with distant stars, beings and memories?

The world’s most precise mechanical astronomical clock was put into motion in 1955, consists of 14,448 parts and has a wheel that turns only once every 25,753 years. But moisture and dust has found its way into the clock and so, Gold Teeth And Certain Arms is filmed during the breakdown of this supposedly perfect machine. By way of a sensorial registration, the camera takes an up-close look at the clock as well as following how it expands outwardly. Poetic voices take turns in narrating, all the while polyphonic tones are heard from the protagonist we never get to see: the ventilation system. Full of longing, the film inquires into the limitations and possibilities of the clock, and asks if it can put us in close contact with distant stars, beings and memories.

Epileptic collage-composed exploration of the potential of art and social media to create both an honest and superficial space for self-promotion.

From an apartment in a corona-ridden Copenhagen, a woman tries out different tactics to deal with the challenges of social isolation and the effects it has on mental health. Through a complex epileptic collage of video diaries, animations and her alter ego on Instagram, she explores the potential of art and social media to create a space that can be used both for superficial self-promotion and for sharing honestly about oneself – and the identity struggles that arise in between the two different realities.

A second, penetrating look at other people’s discarded images in a reflective essay film about lost photographs.

Bodil Krogh Andersen’s gaze wanders, searching for unexpected compositions in photographs of everyday life. But it is not the director’s own memories that are put under the microscope. The images are found on the street, in containers and at recycling centres. How can a stranger work with such intimate material, and who will remember the captured moments? In an act of care, she creates an archive for the forgotten memories, brings them together with other lost photographs, and allows them to appear in new contexts.

The characters flow in and out of each other in hyper-chaotic and metamorphic soap opera with noisy quarantine music by the bands Collider and Deadpan.

Hyper-chaotic and over-lit soap opera, where intuition grows and grows as characters float through the familiar world while struggling through their individual metamorphoses and evolving into personal characters who can survive reality. A two-part tale of securing one’s identity while surrounded by temptations and distractions. All set atop a noisy and Madchesterian two-track soundtrack created in quarantine by the underground groups Collider and Deadpan.

A fabulous link between the most boring World Cup in history and the discovery of a previously unknown molecule with the exact same structure as the stitching in a classic football.

‘Global Levitations’ makes a fabulating link between the dullest football World Cup in history – the 1990 finals – and the discovery of a hitherto unknown molecule with the exact same structure as the stitching in a classic football. Through beautiful, pixelated 90s images, the football here becomes a scalable metaphor for both globe and molecule. Weighed down by this cosmic abstraction, players dribble the ball around using the dreary back-pass tactics that later prompted FIFA to change the rules. The film depicts the impact of an idea on a system at a time in world history when everything is in disarray.

Meet the directors for the premiere on March 24.