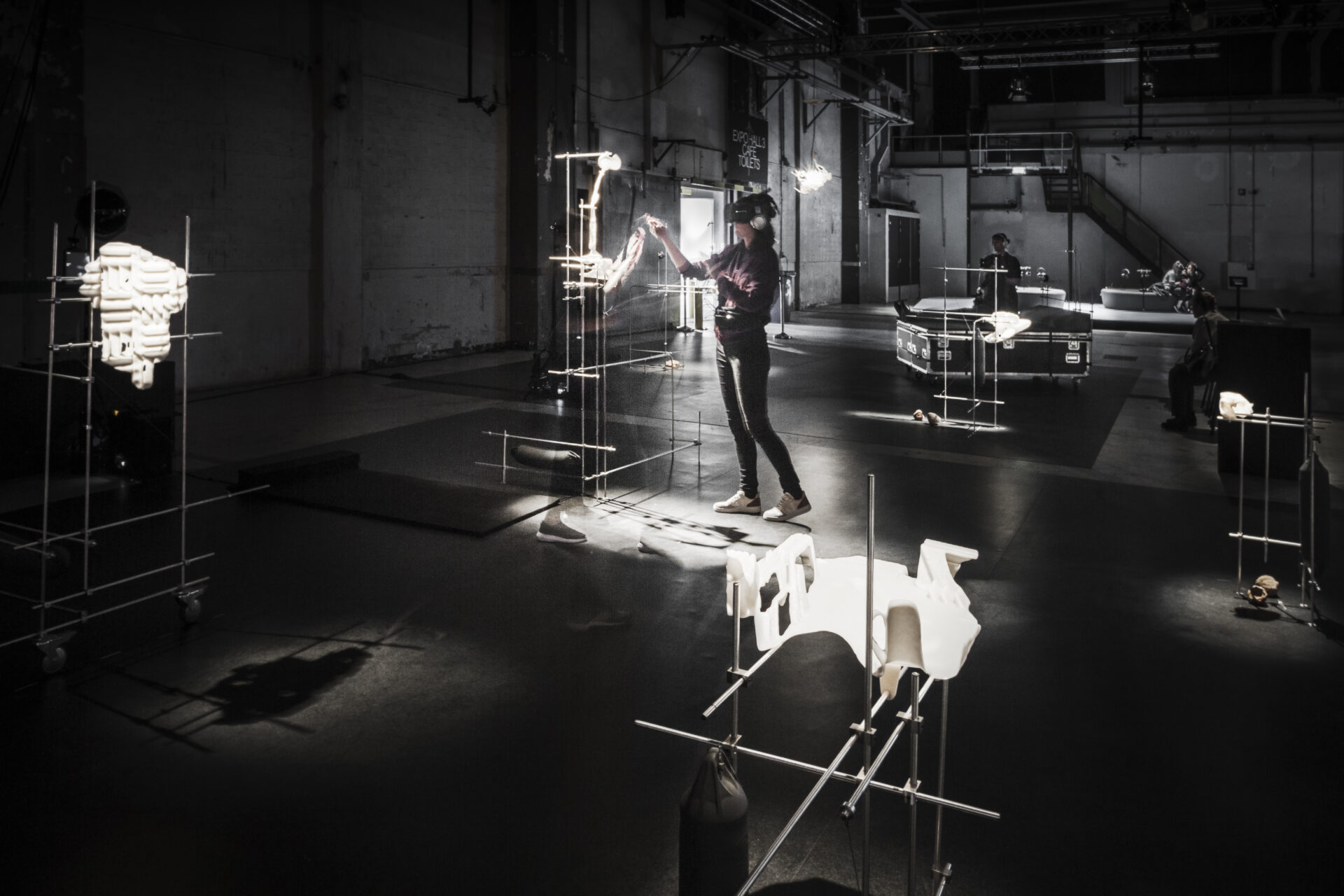 ‘The Memor’ is a choreographed, mixed reality installation exploring the future of memory. Enter a memory archive containing replicas from Earth’s deep past through to its post-anthropocene future.

‘The Memor’ is a space that evokes the human ability to move beyond the present. The first encounter is with a stromatolite, a fossil that predates the human experience by 3.7 billion years. 3D-printed objects act as triggers into a series of environments: a piano workshop, a benevolent abyss, complex rooms where Virtual Reality can be defined as an ability rather than a form of technology. The capacity of memory allows the human mind to experience music rather than perceiving one tone after another. ‘The Memor’ is a choreographed room that passes through the visitor’s body like a song.

Do you have an accreditation? Get your free ticket at the ticket counter at Kunsthal Charlottenborg from March 23.