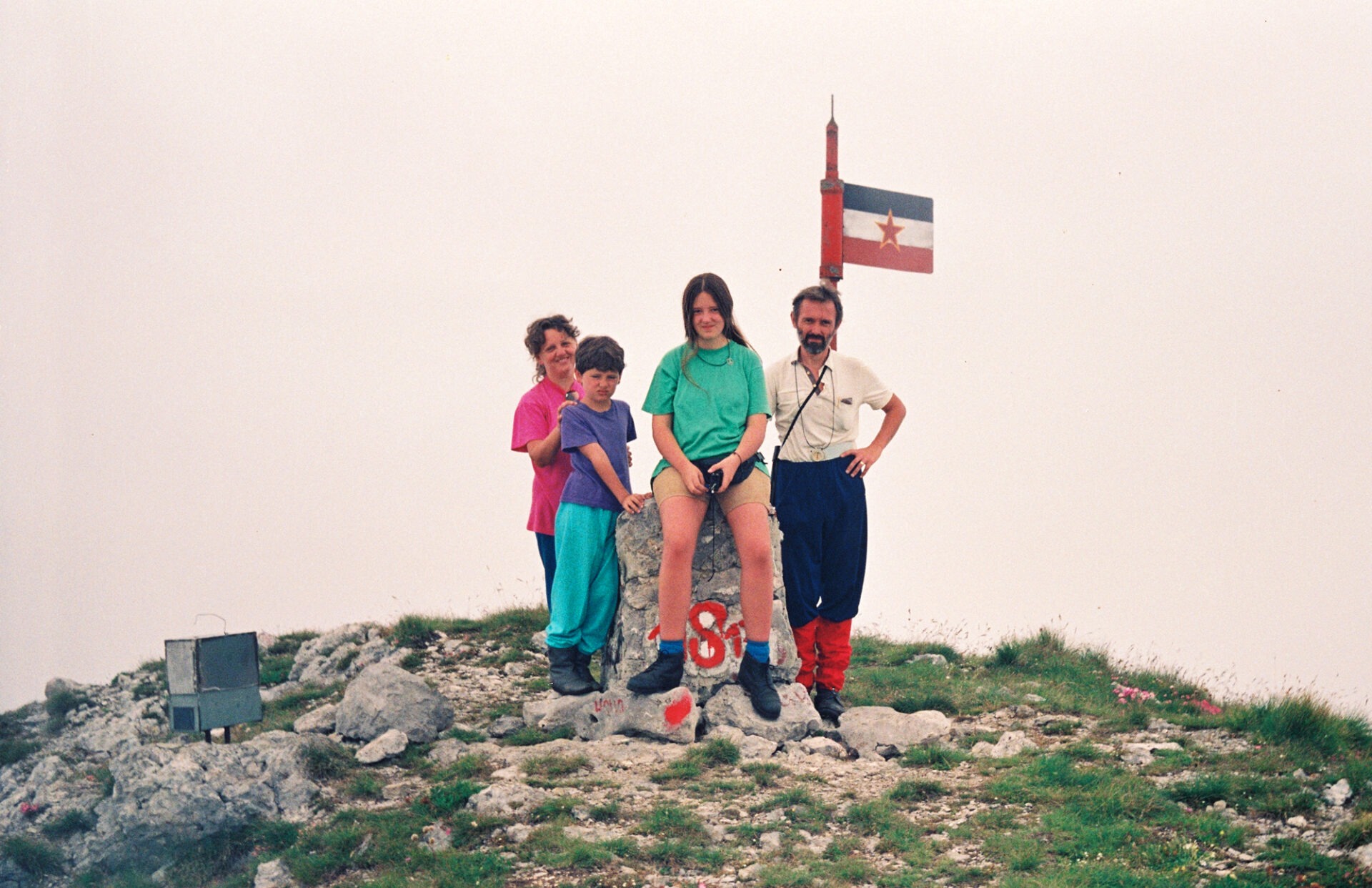 With the solar eclipse in 1999 as her mirror image, an exiled film artist turns her analogue film camera on her family in ex-Yugoslavia in a work that maps how a dark past remains embedded in the present.

On 11 August 1999, most of Europe was engrossed in the total solar eclipse, which momentarily enveloped the Earth in darkness. But in Serbia, people were busy barricading themselves in their homes and shelters for fear of the dark. Filmmaker Nataša Urban returns to the eclipse as motif and metaphor in her paradoxically evocative and thoughtful film about her own upbringing during the war in the former Yugoslavia, to which she travels back in ‘The Eclipse’ to collect stories and anecdotes from her family and acquaintances. A cotton curtain in the wind on a spring day, a lush forest floor. The war is far away – or is it? Shot on analogue 16mm film with an artist’s eye for how traces of the past remain deposited in the present – both physically and mentally – Urban creates a rich, existential work of imagery with a quiet, philosophical weight that is rare and precious. As when her father wanders the lush landscapes while you hear him reading from his journals about the wanderings he took while the war was still going on.

Watch ‘The Eclipse’ on DOX:ONLINE

March 28: Meet director of the film, Nataša Urban, for a Q&A after the premiere screening in Cinemateket.

April 2: Before the screening, you can meet director Nataša Urban together with researcher and curator at the National Gallery of Denmark Tijana Mišković, in a conversation about the wars in ex-Jugoslavia and about working with memory, war trauma and diaspora in film and visual art. Read more about the event here.

The talk is presented together with Kunsten.nu.

March 31: Directors Nataša Urban and Sierra Pettengill (Riotsville, USA) will explore how the aesthetic usage of archive material can display the past while portraying the present. Read more about the event here.