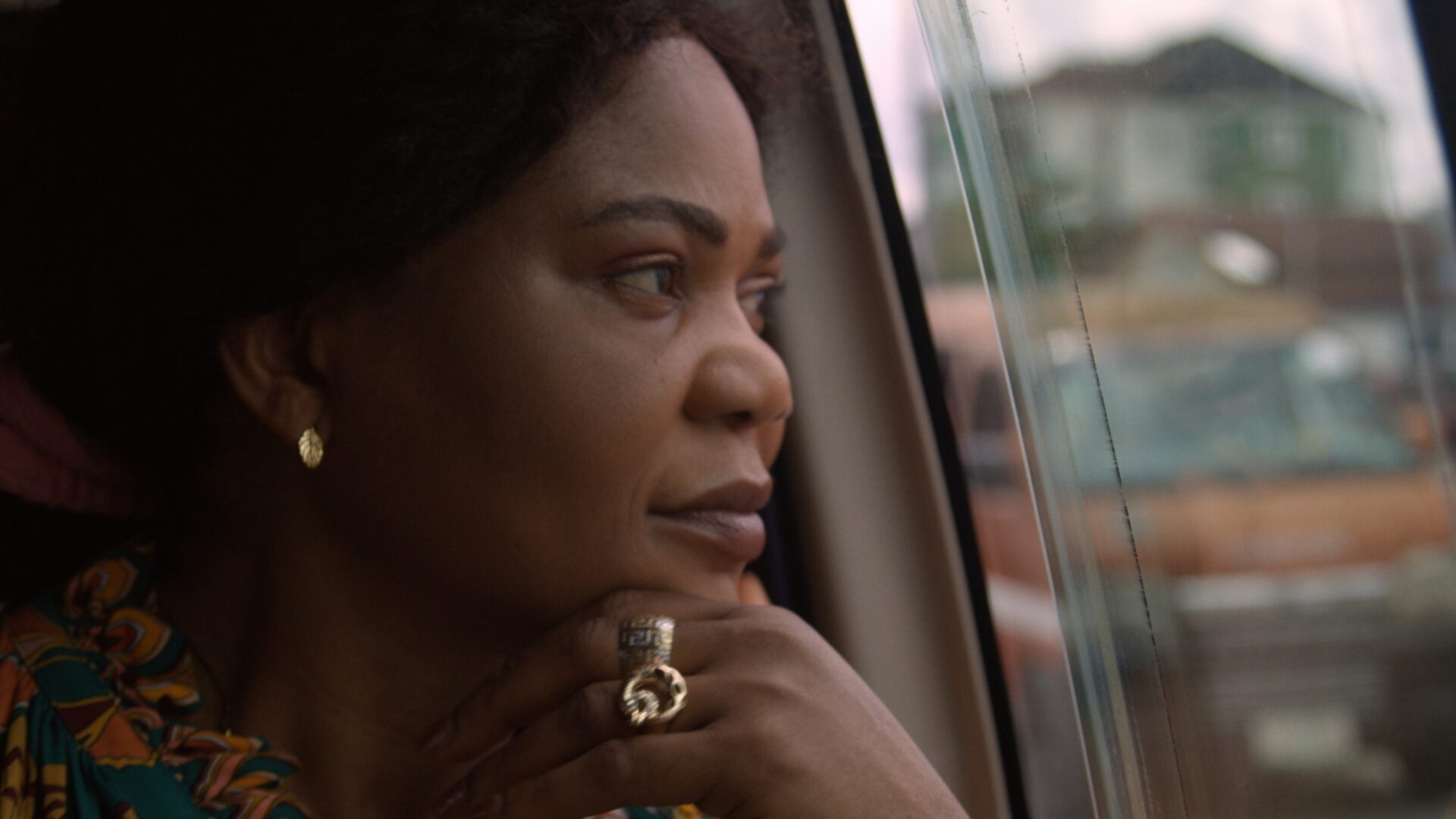 Investigative crime-documentary about how the arms of the Nigerian mafia reach far into Europe and use religious pressure to keep trafficked women in prostitution.

An Italian public prosecutor and a German police officer trying to fight human trafficking. A Nigerian woman who has been trafficked. A Nigerian social worker rescuing trafficked women in Italy and trying to empower girls in Nigeria so they are not lured to flee only to be trafficked. And a Nigerian mafia operating across Europe. The cast of characters in the investigative crime thriller ‘The Deal’ is bound together across laws and national borders. In an international mapping of the Nigerian underworld in Europe, Chiara Sambuchi’s film moves from Sicily to Duisburg to Nigeria, where the use of financial and religious pressure and oaths is used to control trafficked girls and their families, who live in constant fear of reprisals. Secret recordings of phone conversations between mafia members and witness statements form the evidence in an exposé of a criminal network few knew existed.

Watch ‘The Deal’ on DOX:ONLINE

Meet the director at the premiere March 30 at Dagmar.