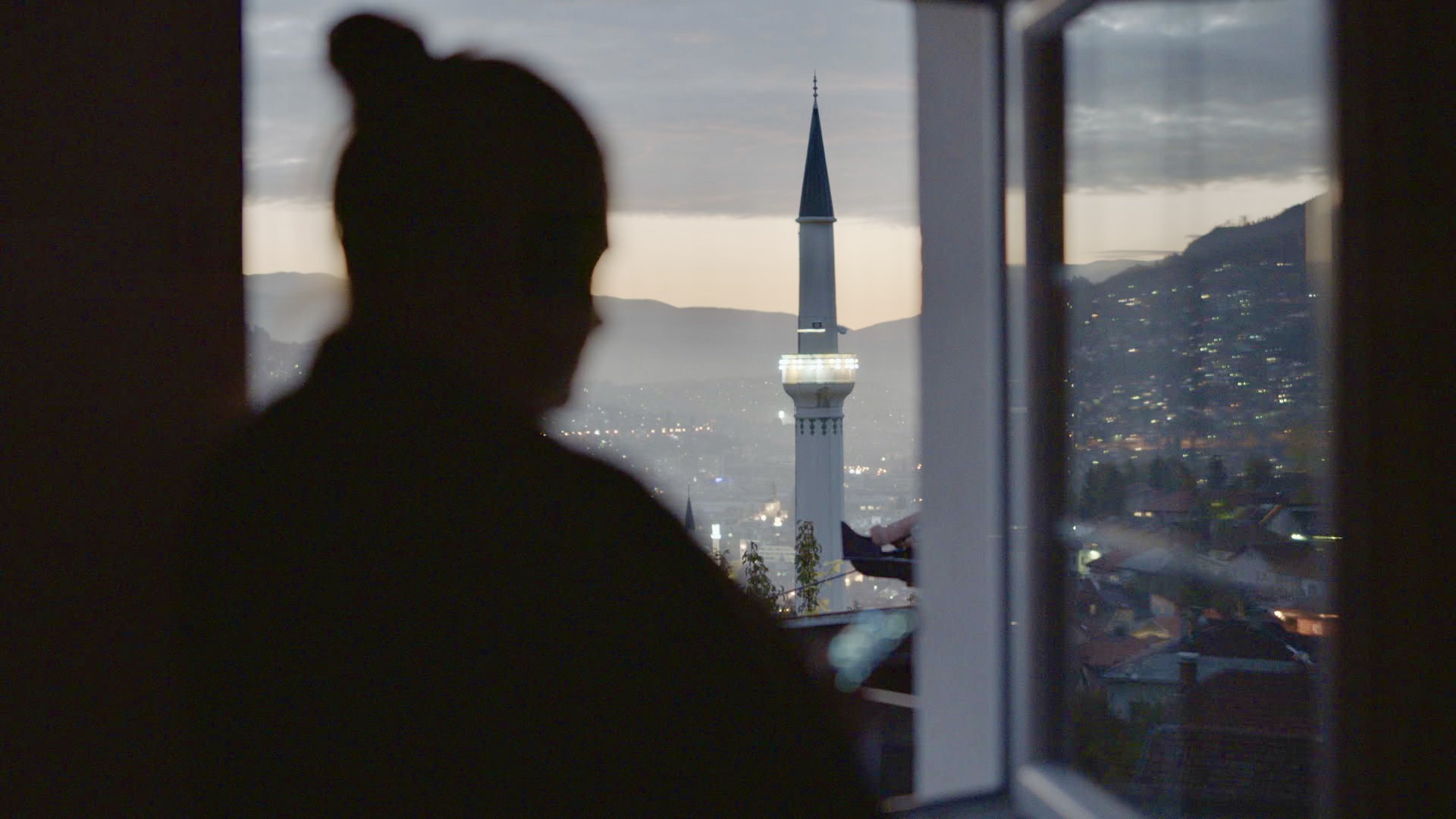 A jailed journalist’s nerve-wracking exposé of how ex-Soviet states like Azerbaijan operate in a thriving web of corruption stretching from Central Asia to Europe.

Corruption, crime and caviar. Azerbaijan has plenty of all three. ‘The Caviar Connection’ takes us behind the intricate corruption game known as caviar diplomacy in Central Asia. A network stretching from the capital Baku to Europe’s courts is uncovered by irrepressible journalist Khadija Ismailova. Despite her wrongful imprisonment, Khadija manages to reveal how Azerbaijan still operates as a dictatorship state, buying itself off the charges time and again through expensive gifts, in an attempt to maintain the country’s status as a democracy. An eminent piece of investigative journalism, showing that not everyone can be bought for money.