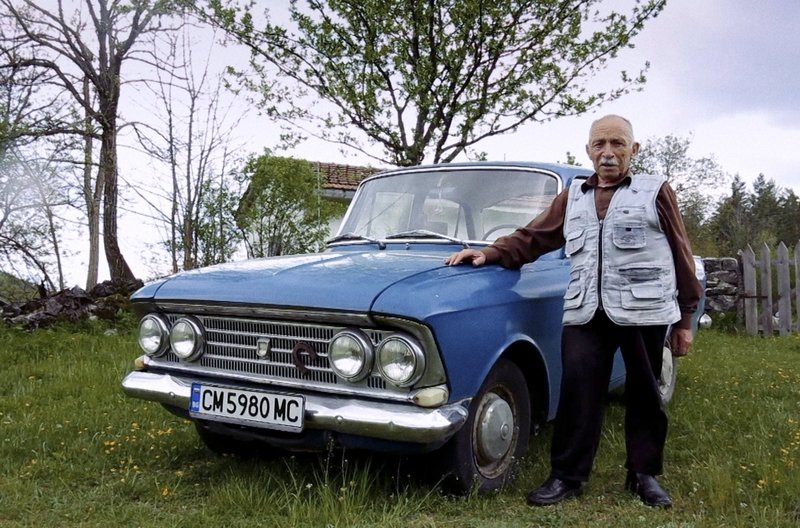 THE CARS WE DROVE INTO CAPITALISM

A witty and charming road trip around Russia and Europe in the socialist cars that carried East into West when the Wall came down. And a profound insight into the seismic shift when old mentalities suddenly collapsed in 1989.

Trabant, Zastava, Zhiguli, Wartburg, Volga and Zaz. Car brands that only few people would be able to spell today – and yet! On the socialist side of the Iron Curtain, a car was a symbol of freedom in a very different way from the West. And though many of them have been scrapped since the Wall fell in 1989, there’s still a hard core of enthusiasts who keep alive the rolling relics of yesteryear, and even ‘pimp’ them so that even a capitalist dollar grin can’t keep up! The transition from communism to capitalism was a triumph for some, a trauma for others, but for most it was both. On a charming road trip around Russia and Eastern Europe, we meet the collectors and their beloved cars, while learning more than a few things about how the great mental landslide in 1989 was experienced from the inside.

Watch ‘The Cars We Drove Into Capitalism’ on DOX:ONLINE