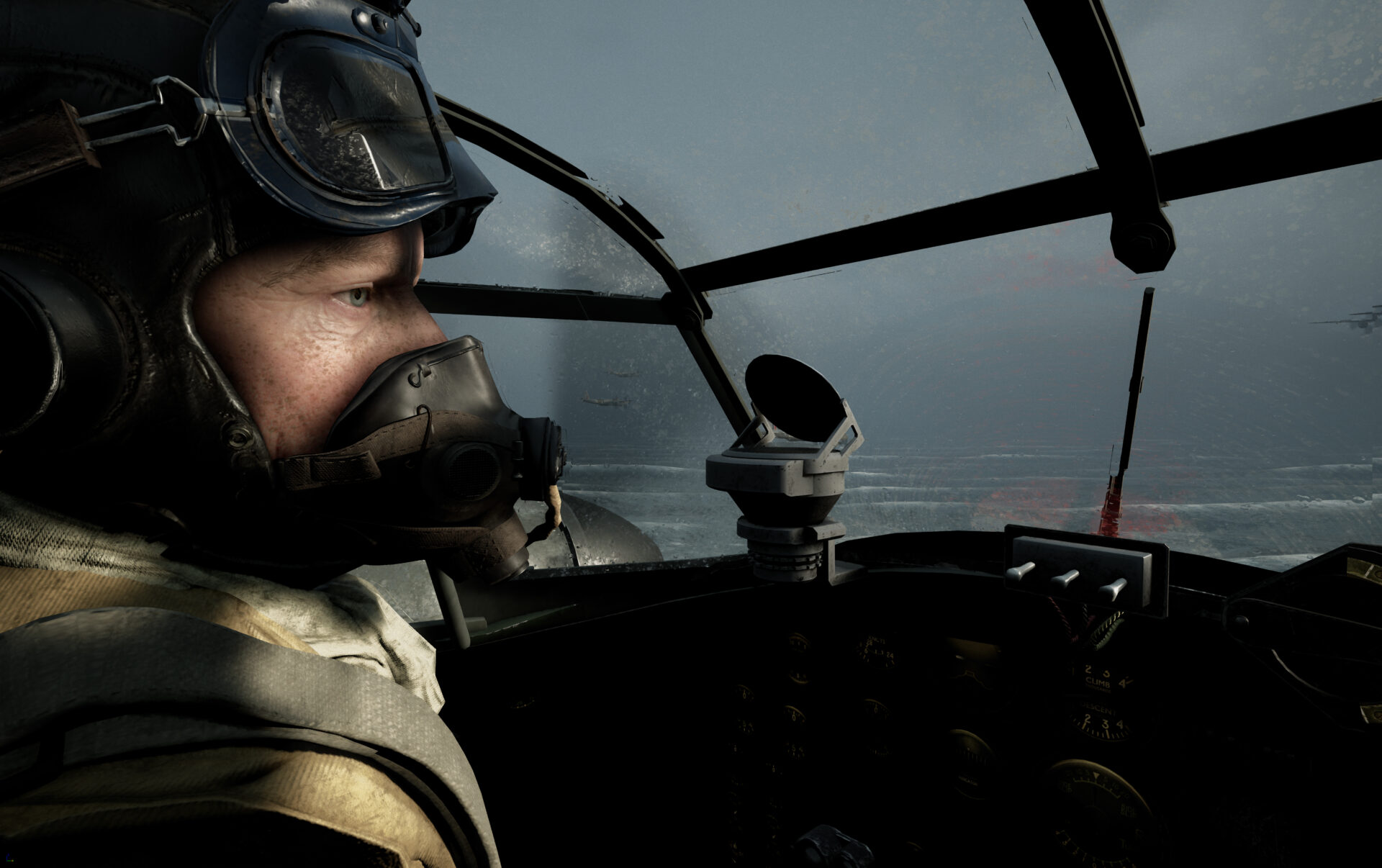 ‘Shadow’ is a realistic virtual reality experience based on the British air raid against the Gestapo headquarters in Copenhagen in 1945, which led to the accidental bombing of Institut Jeanne d’Arc.

March 21, 1945. You are a young navigator in the Royal Air Force seated next to your pilot, Reggie, in the cockpit of a noisy Mosquio bomber. You are flying in formation with a swarm of fighter planes, heading towards a common target – the Gestapo headquarters in Copenhagen. But as you approach the city at over 500 km an hour, you realize something isn’t right. Nevertheless, your decision has to be made – now. ‘Shadow’ is a dramatic simulation of true events. A virtual reality companion piece to Ole Bornedal’s film ‘The Shadow In My Eye’.

Do you have an accreditation? Get your free ticket at the ticket counter at Kunsthal Charlottenborg from March 23.