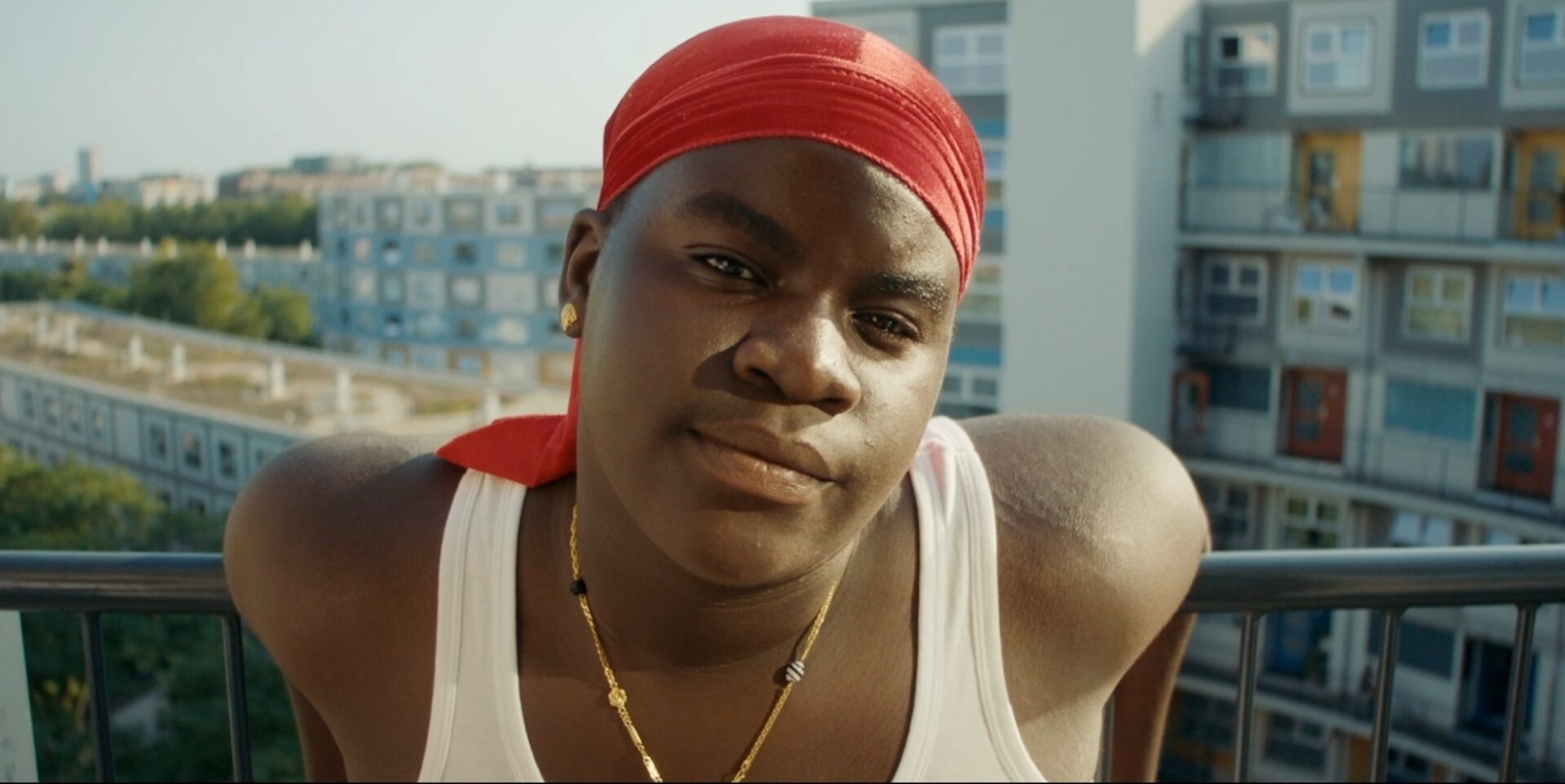 Shabu smashed his grandmother’s car. To make up for the damage, he sells ice cream on the street until he gets a bright idea to earn money for the repairs: he should organise a music festival! From 12 years old.

Shabu is confident, helpful, irresponsible, musical, energetic, lazy, cheeky, funny, caring and selfish. Meet the teenager from Rotterdam who totaled his grandmother’s car and is now (more or less wholeheartedly) trying to make amends by selling homemade popsicles and getting big ideas. We follow him around the deprived Peperklip housing estate, which doesn’t exactly look like Dutch postcards with tulips and canal houses. BUSTER’s panel of children and young people have spoken: Shabu is mega ‘drippy’, and the film is one of this year’s big favourites, filling the cinema with good vibes.

March 26: With a scorching DOX-programme, we invite you to a cooling summer-pool-party ! The Youth Editorial invites you to a film screening at Rymarksvej Public Pool. While you’re splashing around in the water, you can watch the film ‘Shabu’ about a creative and street-smart young guy, who faces big but manageable challenges over a summer. Read more about the event here.