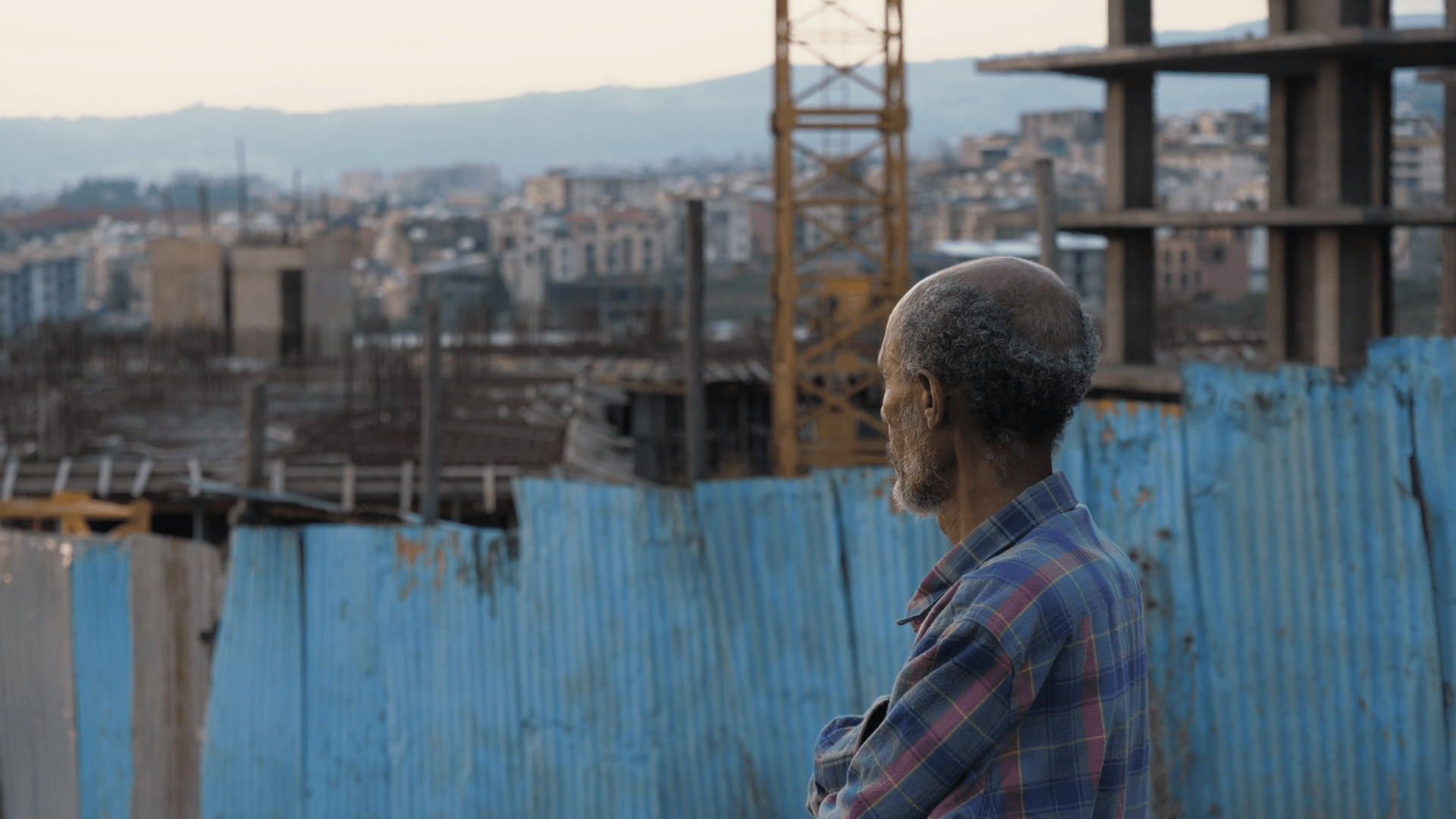 In Ethiopia’s labyrinthine capital, a recluse sits translating Greek and Roman myths on an ancient laptop as cosmic chaos presses in on him. A true bibliophile’s gem of a film.

Fifty-year-old Sami lives in the Ethiopian capital Addis Ababa in a small, cluttered room with mould lining the walls. An artistic soul and a man of grand contradictions, he has spent 19 years translating an anthology of Greek and Roman myths into the Ethiopian national language of Amharic to introduce his fellow Ethiopians to the ancient wisdom. A quixotic life’s work that at long last looks ready for print when filmmaker Robin Dimet meets the eccentric and self-effacing Sami on his endless wanderings around the unwieldy city, and a genuine relationship – and a bibliophile gem of a film! – slowly takes shape between them. ‘Sami’s Odysseys’ is a richly detailed phantom portrait of a man pursuing his inexplicable dreams and a notion of a poetic life in the service of literature. Even when the contrasts with the prosaic realities of his surroundings are at their strongest, and a raging cosmic chaos presses in on him.

March 27: Join us on, when CPH:DOX invites you to the premiere of Sami’s Odysseys with the director of the film Robin Dimet and the Ethiopian Consulate in Copenhagen. After the screening of the film and the Q&A, there will be served delicious Ethiopian Coffee by Impact Roasters.