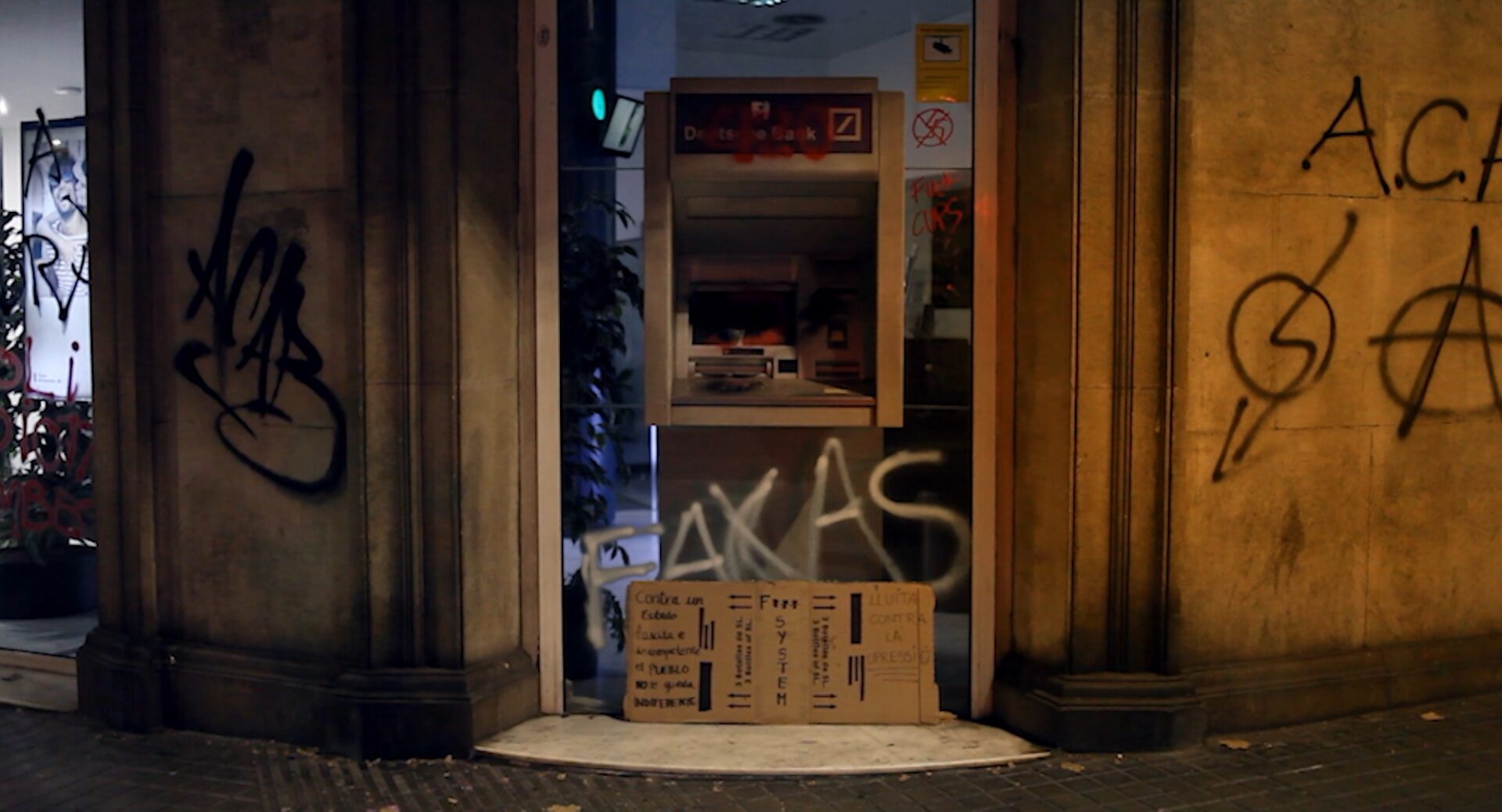 Detective film about the hunt for the Spanish Robin Hood who stole half a million euros from the banks and gave the money away before going underground. A partly animated thriller about paying the price for your beliefs.

Around the 2008 financial crisis, Spanish left-wing activist Enric Duran managed to swindle his way to half a million euros through loans in 39 banks. He gave the money away and a new Robin Hood was born. But when the banks took him to court, Duran vanished off the face of the earth. So what happened? Director Anna Giralt Gris sets out to find the hero of her own revolutionary youth. Through Duran’s mother, who hasn’t seen him in seven years, Anna manages to make contact via encrypted chat. And gradually a picture emerges of someone who was called The Little Calculator as a boy, but who has since become increasingly radical in his anti-capitalist struggle.

Stream
Happening at the screenings:

3/4:  Before the film, Helena Linde Pedersen from ‘Gode Penge‘ will give a talk about the power of banks, how money is created and how it is possible to create a more democratic money system!