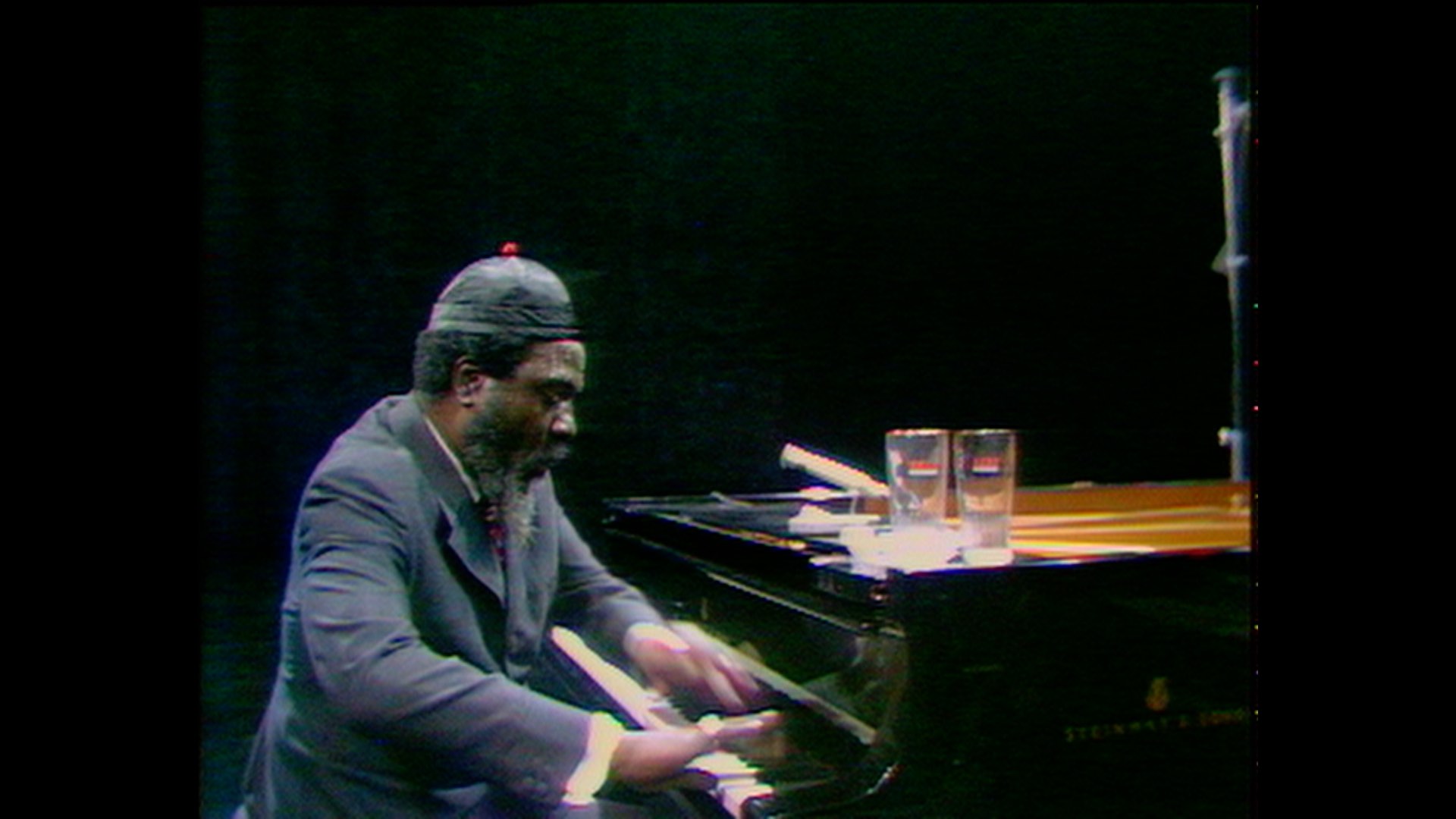 Thelonius Monk is on the loose on French TV in ’69, where the jazz giant takes down an arrogant journalist with cosmic attitude. A minimalist and darkly witty treasure trove of a film about our man Monk.

Paris, December 1969. Before a concert, jazz genius Thelonious Monk appears in the programme ‘Jazz Portrait’ on French television. Raw material that ‘Rewind & Play’ returns to in an eminent and bizarre adaptation that is as far from traditional television as you can get. The situation falters from the start when the journalist doesn’t find Monk’s answers adequate (fair enough!), and a bizarre sort of chamber game ensues between the two. In one corner: a polite, strained-smiling-but-tired(-of-piss!) and grand-swearing Monk who is like landing on another planet. In the other corner: a jazz-savvy white interviewer who comes across as tone-deaf, deluded and slightly arrogant. Luckily, Monk also gets to play his piano.